With Episode 3, Planet Earth 2 gives us its most incredible moments yet 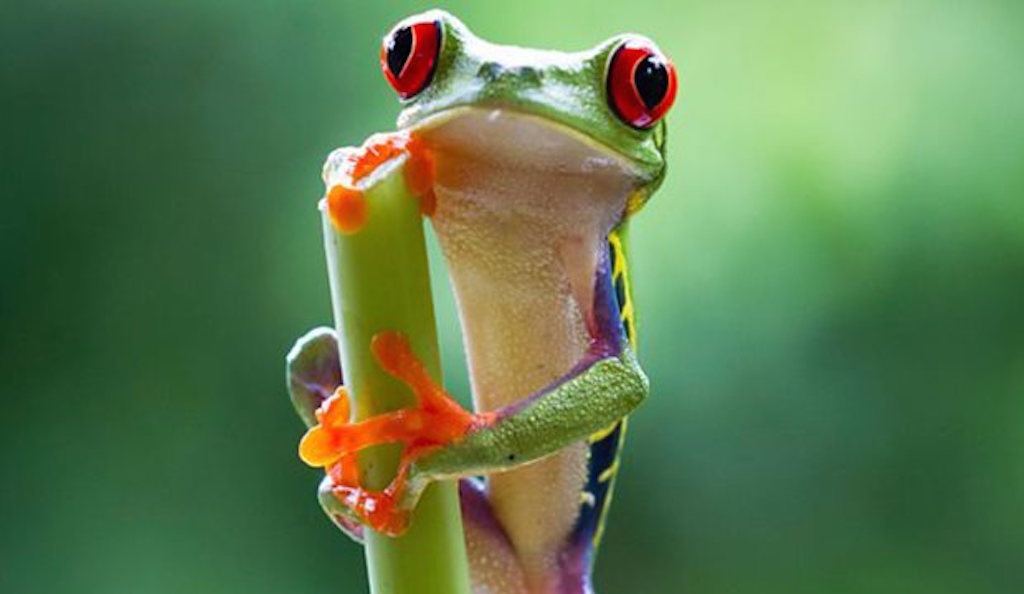 Planet Earth II, jungle
'Earth is the only planet we know of where life exists.' So intones David Attenborough at the opening of Planet Earth II's third episode, 'Jungles', and it's enough to provide a brief twinge of disappointment. What a shame that there are no distant worlds with alien fauna for Team Attenborough to sumptuously capture on camera! No bizarre lifeforms for them to spend years filming, only to edit down the resulting footage into a few perfect minutes! I suppose we'll just have to make do with some more shots of lions eating zebras and what the hell is that? It looks like a hippopotamus insect!

As if to scorn your lack of faith in the mind-bending variety of the natural world, Attenborough doesn't even comment on this bizarre... creature. He's content to show it clinging to a tree in the rain, looking vaguely baleful. Besides, there are other beasts to reveal, other phenomena to explain, other ways to prove that this planet is still as alien to us as any one from another galaxy.

We'd like to give a shout-out to lizards, here. The world is still reeling from the 'iguana v. snake' segment from the first episode, an action sequence a million times more compelling than any Bourne or superhero movie released this year. Reptiles still prove the king of chase scenes, with the 'flying dragons' (see the above clip) throwing in a charming flag-chin display for good measure. 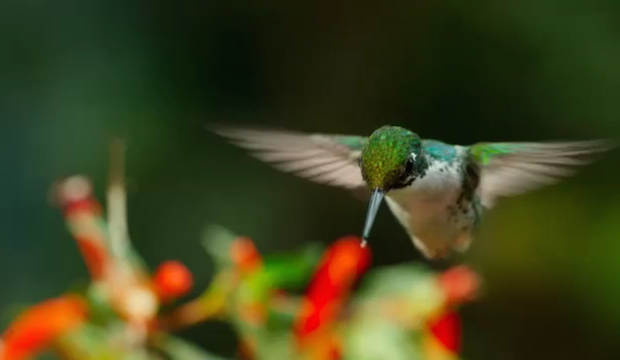 But every Planet Earth II episode, it's becoming apparent, has at least one fantastic did-you-see-that moment, and the one in 'Jungles' goes to the amphibians rather than to the reptiles. A tiny transparent 'glass' frog is small enough to battle wasps – which, to be fair, look like pretty ginormous wasps – in a desperate attempt to defend its tiny transparent frogspawn. Every time he kicks a wasp in the face it's hard not to feel a surge of triumph, followed by a pause of reflective wonder: here is an epic brawl in miniature, a last-stand display of heroics, and it's probably the first time any human has seen it.

There's a limit to this world's wonders that the BBC can show us, and it's a limit that might be reached sooner than is ideal (Attenborough warns, in a moving coda to the episode, of the shrinking habitats available to wildlife); but the way that Planet Earth II ekes out drama and surprise from under every leaf, it looks like we won't have to start looking to other solar systems just yet.