With the second episode of Planet Earth II, David Attenborough takes us higher... 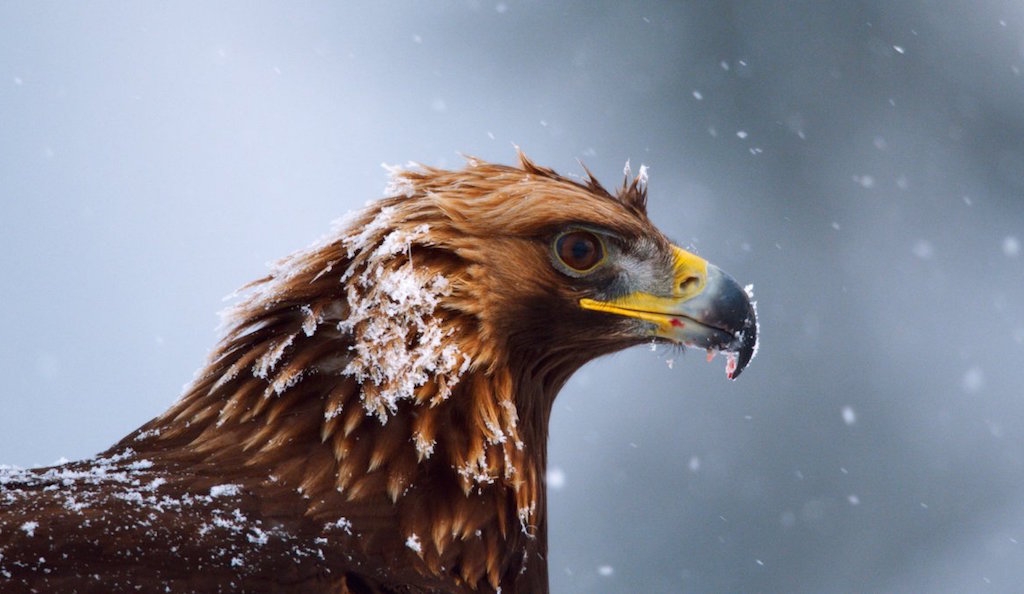 Granted, it’s not actually Attenborough himself who decrees the fate of the animals in his series (unless there’s a scandal we don’t know about), and its not like Dopey Antelope #23 has been with us for three seasons before he meets a sticky end.

But the animals are characters – the filmmakers have an unparalleled knack for making vivid and real the fear, hunger, and peculiar sorrow of wordless creatures – and Attenborough’s various acclaimed series are completely ruthless in showing what happens when teeth meet fur. You may not have known Dopey Antelope for long, but he’s going the way of Ramsay Bolton in ‘Battle of the Bastards’, and so's everyone else. What’s exceptionally horrid for GoT is standard for Attenborough. Even a quiet, contemplative episode of Planet Earth II might contain some distressing evisceration, and you watch with due apprehension. 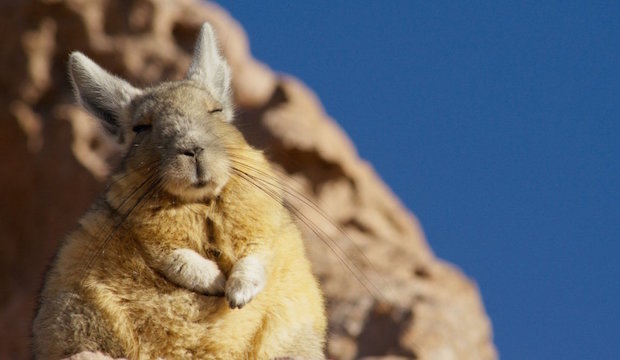 ‘Mountains’ is a quieter episode. It doesn’t have anything as pulse-raising as the iguana/snake face-off in ‘Islands’; we’ve moved away from steamy sea-level, where the temperatures are high enough for lizards to wake up and kill each other, and soared to a more majestic and rarefied stratum. In the mountains everything is picked-clean rock and rubble, either freezing or baked. If there’s blood, it’s soon covered by dust or snow. 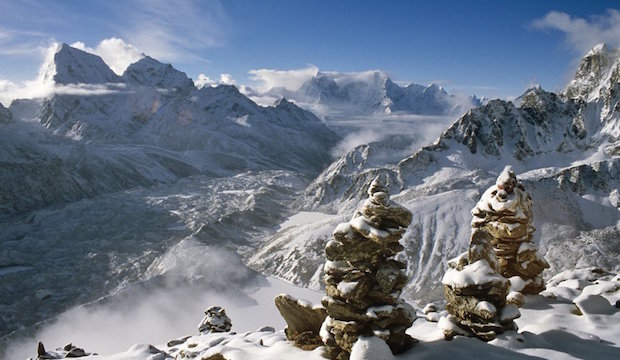 The closest ‘Mountains’ comes to the meme-worthy memorability of the iguanas is when it follows a family of grizzly bears down to a spring valley in the Canadian Rockies. The dance montage that follows, in which the grizzlies scratch away excess hibernation-fur against tree trunks, is an innocent delight; watch it on Planet Earth II before it appears on your Facebook feed remixed with Hotline Bling.

Elsewhere there are snow leopards, golden eagles, and ibex kids – all filmed with the customary grace and attention to detail that that marked ‘Islands’. For the Alp scenes, turn off the central heating and watch through a cloud of your own breath. It’s the only way you could possibly feel any closer to the action.