The 2022 Olivier Awards saw big wins for Cabaret and Life of Pi, with further recognition going to Back to the Future, Constellations and Moulin Rouge! The Musical 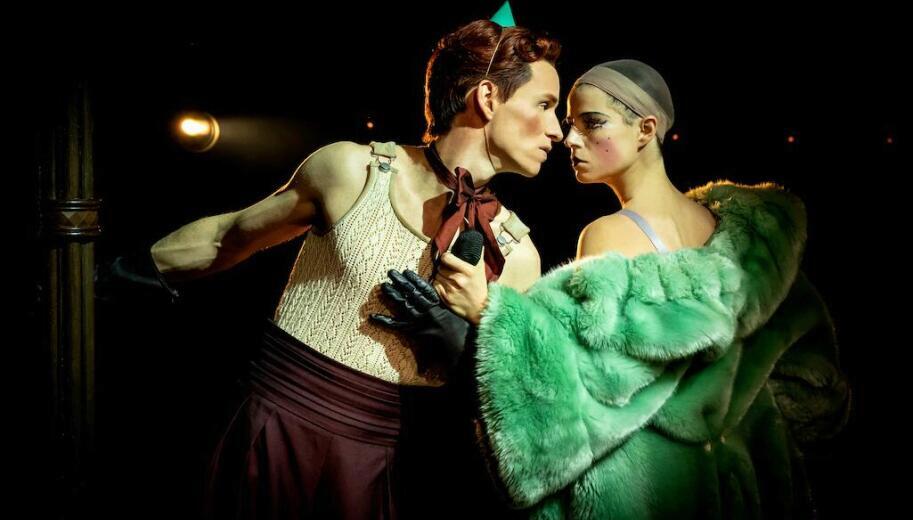 Cabaret at the Kit Kat Club. Eddie Redmayne 'The Emcee' and Jessie Buckley 'Sally Bowles'. Photo: Marc Brenner
Come to the Cabaret seems to be the take-away message from the 2022 Olivier Awards, where director Rebecca Frecknall's revival of the 1966 musical scooped the most titles, winning seven of the 11 accolades it was up for. The ceremony, held at the Royal Albert Hall on Sunday 10 April, marked the first time the Olivier Awards had been held in person since 2019, before the pandemic. It was also a triumphant night for Lolita Chakrabarti's puppetry-led adaptation of Yann Martel's novel Life of Pi, which took home five of the nine awards it was nominated for, including Best New Play.

Here are the 2022 Olivier Award winners in full, plus the newly decorated shows you can still see.

Best Original Score or New Orchestration
Get Up, Stand Up! The Bob Marley Musical

Best New Musical
Back to the Future

Best Actress in a Musical
Jessie Buckley for Cabaret

Best Actor in a Musical
Eddie Redmayne for Cabaret

Get Up, Stand Up! The Bob Marley Musical, Lyric Theatre ★★★★★

Back to the Future: The Musical, Adelphi Theatre ★★★★★