Helen Mirren and Mark Strong star in Robert Icke's modern re-telling of Oedipus, on the London stage in 2021

Helen Mirren and Mark Strong lead a modern, English-language version of Sophocles' tragedy, as re-imagined by visionary theatre-maker Robert Icke. Having been postponed from 2020, the show is expected to open some time in 2021, with the theatre and dates still to be confirmed.

Helen Mirren needs no introduction. One of the few actors to hold the rare triumvirate of Oscar, Olivier and Tony awards, she also counts Dame Commander of the Order of the British Empire and a Hollywood Walk of Fame star among her accolades. Mirren was last on stage in 2013, playing the Queen in Peter Morgan's The Audience, so it's a rare and exciting occurrence to see her returning to tread the boards.

Mark Strong, who collaborated with Icke on The Red Barn (National Theatre, 2016), is best known for films including Tinker Tailor Soldier Spy and The Imitation Game. But theatre-goers will remember him best for a potent, Olivier-winning performance in A View From The Bridge (Young Vic, 2014, then West End and Broadway). 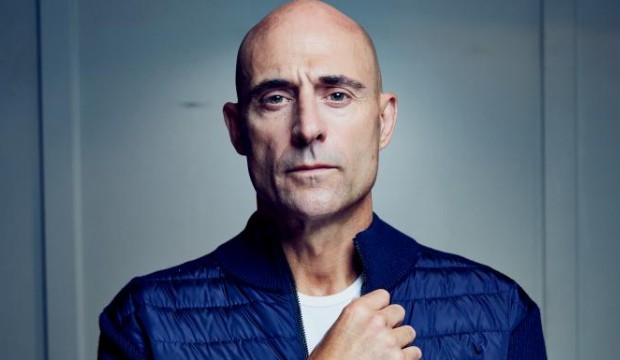 Together they will play mother Jocasta and son Oedipus in Robert Icke's contemporary interpretation of the ancient Greek tragedy. Set in the present day, on election night in an unspecified country, it follows Oedipus the politician as he attempts to gain power. But when blind Tiresias predicts that Oedipus will kill his own father and marry his own mother, themes of crime and punishment, truth and cover-ups emerge.

Icke is a writer-director with a gift for imbuing classical drama with thrilling modernity. His icily fresh takes on Orestia, Hamlet and The Doctor have been some of the most bracing and brilliant shows on stage in recent years.

This particular interpretation of the Oedipus story began in Dutch. It opened in 2019 at the Internationaal Theater Amsterdam before transferring to the Edinburgh International Festival, where it was accompanied by English surtitles. The Times described 'a superb interpretation of Sophocles’s story that feels modern and timeless' and the The Guardian remarked how 'Icke stays true to the governing forces of the Sophocles original while touching a 21st-century nerve'.

The play will be re-worked and translated into English for the West End production. Dates and theatre details are still to be announced. Watch this space for updates.

An A to Z of things to look forward to in 2022
Sign up to CW’s newsletter
By entering my email I agree to the CultureWhisper Privacy Policy (we won`t share data & you can unsubscribe anytime).
22