From sing-along carol concerts to star-led performances and the return of a critically-acclaimed ballet, there’s plenty to see at the Royal Albert Hall this winter

When it comes to Christmas concerts in London, few venues offer a more pitch-perfect experience than the Royal Albert Hall. The stately institution becomes a hub of festive cheer with its twinkling lights, towering Christmas trees and busy line-up of seasonal events.

After last year's closures and mass cancellations, Christmas cheer returns to the Royal Albert Hall, with nearly 50 shows due to run over the advent period as part of the historic venue's 150th anniversary celebrations.

From sing-along carol concerts to star-led performances and the return of a critically-acclaimed ballet, here’s what to catch at the Royal Albert Hall this Christmas.

Something sensual: Christmas with Jonas Kaufmann 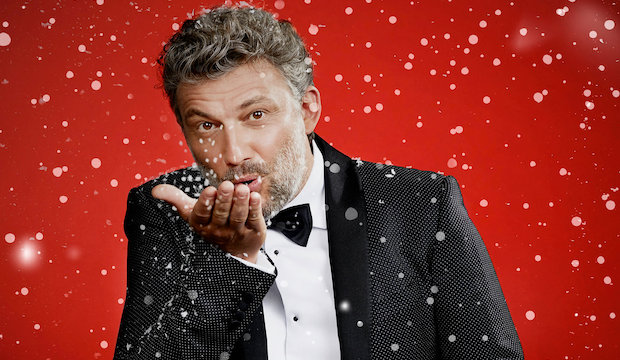 He has sung leading roles in all the major opera houses worldwide, but German tenor Jonas Kaufmann turns to traditional seasonal favourites in this very personal concert, with songs from his childhood, well-known carols, and big hits for Bing Crosby, Frank Sinatra and Ella Fitzgerald.

The ultimate Christmas ballet: The Nutcracker 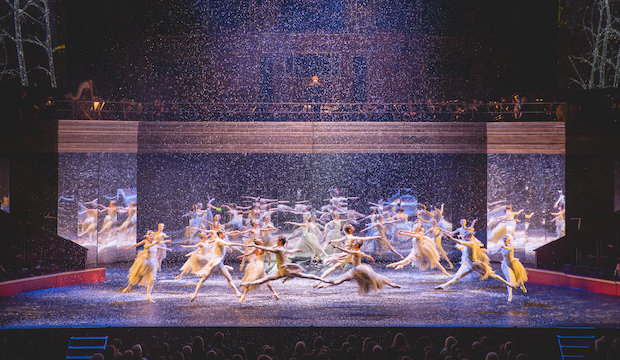 Following hugely successful runs in 2017, 2018 and 2019, Birmingham Royal Ballet returns to the Royal Albert Hall with its charming production of the Christmas classic, The Nutcracker. It’s a visually stunning, accessible production which focuses on making the narrative absolutely clear to the youngest members of the audience. Specifically created for the Royal Albert Hall, the production features gorgeous period costumes and impressive projections by Tony Award-winning 59 Productions. This year, Tchaikovsky’s enchanting score is being brought to life by the Royal Ballet Sinfonia. 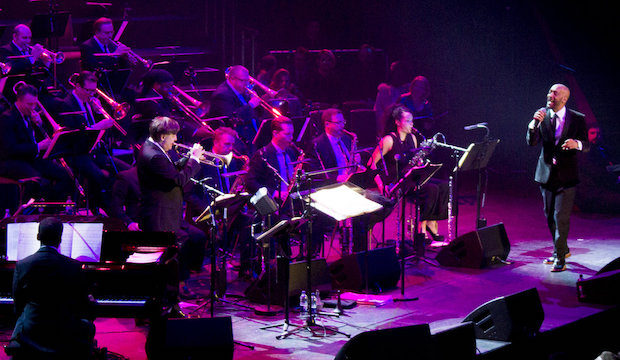 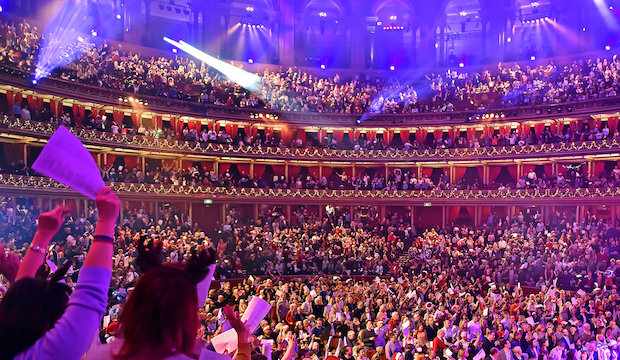 Belt out the lyrics to your favourite festive numbers at Carols at the Royal Albert Hall. Don't worry about hitting all the right notes – tip-top talent is being drafted in by way of reinforcement: soloist Zara McFarlane, the Royal Philharmonic Orchestra, the Royal Choral Society, National Youth Choirs of Great Britain and the British Imperial Military Band are all performing, while the concert is being presented by Greg Beardsell. A special relaxed performance is being held at 11am on Monday 20 December.

Also not to be missed is a one-night-only performance by the London Community Gospel Choir, who return to the venue following sell-out concerts in 2018 and 2019. Joining them is a trio of special guests: operatic soprano Beibei Wang, R&B singer-songwriter Joel Culpepper and soul musician Jodie Abacus. 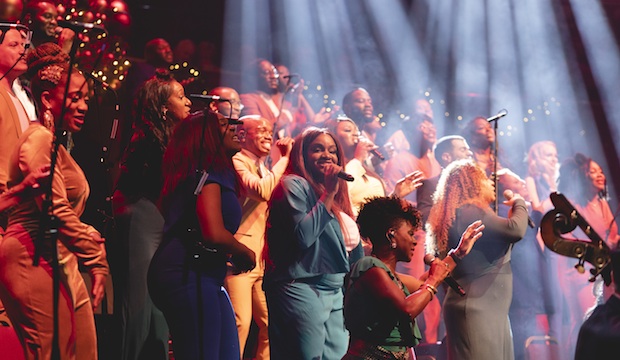 For those who like a little more groove with their Christmas soundtrack, Trevor Nelson’s Soul Christmas gives the venue’s festive programme an RnB twist. Following his popular 2019 show, the award-winning BBC Radio 2 and Radio 1Xtra DJ will perform re-imagined versions of soul and RnB classics, backed by the BBC Concert Orchestra. Joining him to raise the roof are the revered voices of Chic’s Kimberly Davis and Basement Jaxx's Vula Malinga among others. 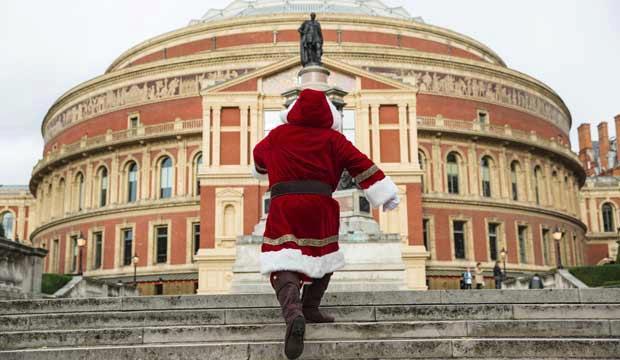 Keep your eyes peeled: Father Christmas is coming to the Royal Albert Hall. The venue's regal porch has been transformed into an enchanting winter grotto. This is not your average trip to Santa: Father Christmas and his head elf Crumpet are inviting wide-eyed little ones to join them for an immersive storytelling session. (Don't worry, they'll still walk away with a gift!)

Also popping in and hoping to entertain the whole family are the Muppets. Audiences are invited to watch a high definition concert screening of 1992 classic The Muppet Christmas Carol, made all the more agreeable thanks to the Royal Philharmonic Concert Orchestra performing the score live in conjunction. 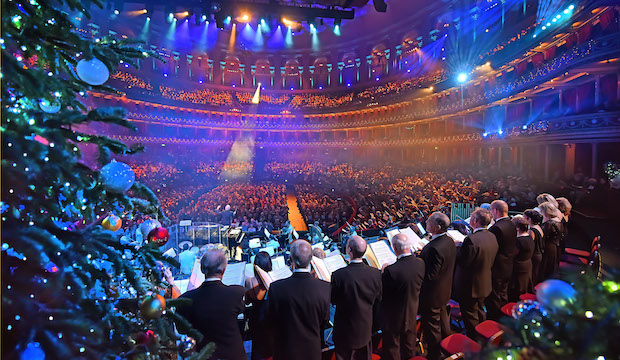 The annual production of Handel’s Messiah at the Royal Albert Hall has been a fixture of the programme since it was first performed at the venue in 1872. Since then, it's rung out across the auditorium over 560 times and is an event so popular there are both afternoon and evening performances. This year, the Royal Philharmonic Orchestra and Philharmonia Chorus under Sian Edwards are joined by Royal Opera soprano Masabane Cecilia Rangwanasha, rising star alto Claire Barnett-Jones, tenor Thomas Atkins and bass Simon Shibambu.

Further olde worlde magic comes by way of the Royal Choral Society, a 150-strong choir who have performed at the venue in various iterations ever since the Royal Albert Hall's official opening in 1872. Accompanied by the Royal Philharmonic Orchestra and baritone Julien Van Mellaerts, the choir will perform a mixture of traditional favourites – Silent Night and Hark! The Herald Angels Sing among them – plus rare carols you might not have heard before. Baroness Floella Benjamin takes on the role of special guest reader for the event. 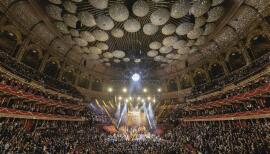