The RSC is making David Walliams' The Boy in the Dress, into a musical this Christmas. Even better? Robbie Williams and Guy Chambers are writing the songs

David Walliams' hit 2008 bestseller introduces us to 12-year-old football star Dennis, who is trying to cope after his Mum leaves home. He discovers that dresses can help, and that he quite enjoys wearing a dress... It's a tale of Dennis' coming of age, as well as the reactions of his friends and family when they all find out.

Royal Shakespeare Company is bringing this heartwarming comedy to life with an 18-week-run in Stratford-Upon-Avon, Warwickshire, perfectly timed to coincide with the Christmas season. Directed by Gregory Doran, the new musical is set to feature songs by Robbie Williams and Guy Chambers (yes, we're rather excited about that, too), with a book by Mark Ravenhill (former RSC playwright-in-residence) and choreography from Aletta Collins. 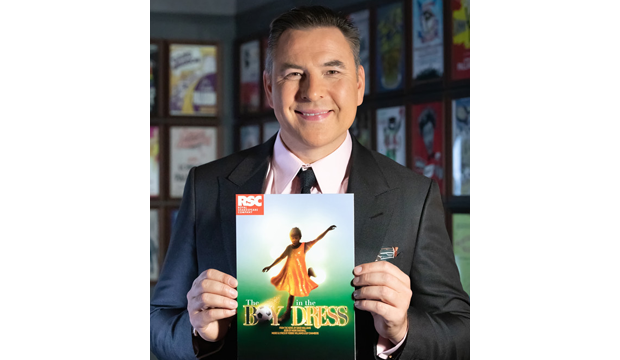 'I'm delighted to be working with the Royal Shakespeare Company to bring this, my first children's novel, to the stage,' Walliams said in a release.

'It's now 10 years since The Boy in the Dress was first published and we've come a long way in that time. Ultimately, I wanted to write a story that encouraged people to recognise that difference can be celebrated, that it's ok to be yourself.

'I've always loved musicals and, somehow, I'd always imagined this book to be made into a musical so to be working with the RSC, Mark Ravenhill and song-writing partners Robbie Williams and Guy Chambers on this new production feels like a dream collaboration.'

Considering it was the RSC who magicked Roald Dahl's Matilda into the musical we now know and love, we have high hopes for this new family show. And if a trip out to Warwickshire isn't practical, chances are The Boy in the Dress will make its way to London. 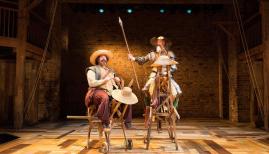 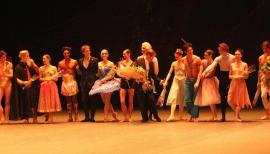 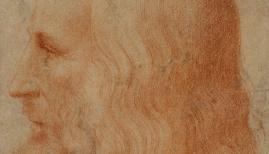