Get ready for a practically perfect family theatre show: Mary Poppins returns to the London stage – and tickets are on sale now

Get ready for a flurry of kites, jolly holidays and spoons full of sugar as everyone's favourite nanny flies back onto the London stage.

Fifteen years after its impressive premiere Disney's stage show of Mary Poppins returns to its original home, the West End's Prince Edward Theatre, for autumn 2019. The new production will take over from Disney's Aladdin (which closes after a three year run) and will follow the delightful Mary Poppins Returns film.

This new stage production of Walt Disney's beloved film will feature West End darling Zizi Strallen (Strictly Ballroom, Follies, Cats) as the magical nanny, who floats down on her umbrella to bring love, laughter and lots of adventure into the lives of the Banks family. Having already played Mary Poppins to glowing reviews on the show's recent international tour, Strallen is a solid choice to take on the part made famous by Julie Andrews. 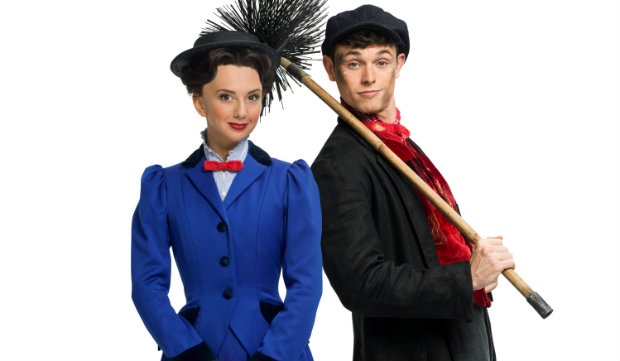 'I’m thrilled to be bringing the internationally acclaimed new staging of Pamela Travers’ magical stories back to London in the autumn of 2019, with Disney, featuring the dazzling talents of Zizi Strallen and Charlie Stemp,' says producer Cameron Mackinstosh. 'The original production, over 14 years ago, only played London and Broadway and subsequently was revised and continues to be staged around the world with phenomenal success.'

The creative team behind this new production boasts some of British theatre's mightiest talents, with former head of the National Theatre Richard Eyre directing, and multi award-winners Matthew Bourne and Stephen Mear choreographing. Downton Abbey writer Julian Fellowes adapted PL Travers' original story of a nanny with magical powers, and the 1964 Disney film this adaptation inspired was adapted for the stage.

With a score full of Disney favourites including 'A Spoonful of Sugar' and 'Let's Go Fly a Kite', and a production that uses innovative staging to mimic flight, floating and enchantment, Mary Poppins on stage promises to be practically perfect in every way.

Tickets for Mary Poppins at Prince Edward Theatre are on sale. Click here to book. 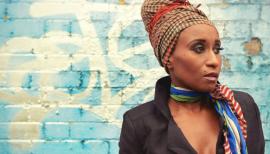