The Cat in the Hat, Turbine Theatre, Battersea

Everyone's favourite literary feline, Dr. Seuss' troublemaking yet beloved Cat in the Hat, is coming to the Turbine Theatre stage this festive season.

Dr. Seuss' bestselling book was first published in 1957, and has delighted generation after generation of children, selling over 250 million copies worldwide thanks to its bold and simple colour scheme, funny rhymes and repetitive verse. And, of course, the cat's antics, which provide inspiration for bored kids the world over on rainy days.

Adapted for the stage by Katie Mitchell, the production is directed by Lillie Collier, with designs by David Shields, and first debuted at the National Theatre a decade ago.

You can also catch Nick Hornby's High Fidelity at the Turbine until 7 December. 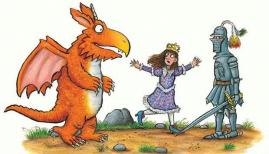 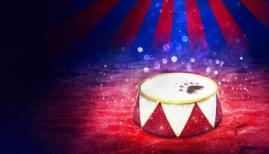 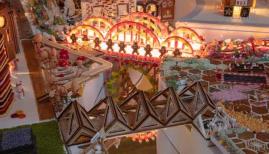