Get the Best of London Life, Culture and Style
By entering my email I agree to the CultureWhisper Privacy Policy (we won`t share data & you can unsubscribe anytime).
Musicals

Stephen Frears (Philomena, The Queen) made Hornby's popular book into a film in 2000. Six years later, Lindsey-Abaire's musical adaptation opened on Broadway – to rather lacklustre reviews and early closure.

Both the film and 2006 musical relocated the plot from London to Chicago, but the Power Station's new production returns to Hornby's original setting: Camden. Artistic director Paul Taylor-Mills has engaged charismatic comedian, musician and actor Vikki Stone (This Morning, The John Bishop Show) to spice up the Broadway script.

Protagonist Rob's obsession with music, emphasised in book and film alike, will no doubt come to life in this revised musical. After all, it's Rob's passion for music which helps him revisit broken connections from the past. The protagonist has just been dumped by his girlfriend Laura. Although talented at collecting rare vinyls, he's had little success in love. But the 200-seat Turbine Theatre sounds like the perfect venue to explore High Fidelity's intimate plot.

The arts scene at the Power Station is already buzzing, following the success of the inaugural production Torch Song. We can't wait to see who's in the cast for High Fidelity, and witness Rob's song-filled romantic comeback. 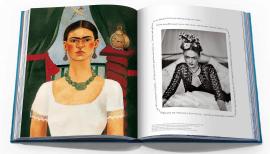 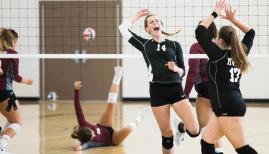 Adult sports teams you can join in London 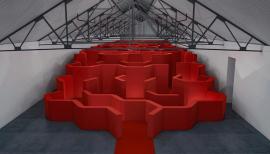