Get your child excited about reading by introducing them to literature's rebels like Matilda and Dirty Bertie at the British Library's Marvellous and Mischievous: Literature's Young Rebels exhibition

Good thing, because that's the premise behind the British Library's latest kid-centric exhibition, Marvellous and Michievous: Literature's Young Rebels, which looks at some of children's literature's most famous rebels from over 300 years of literature, including Tracy Beaker, Clarice Bean, Zog's Princess Pearl, Pippi Longstocking, Dirty Bertie, as well as newer characters like Julian, from Julian is a Mermaid. 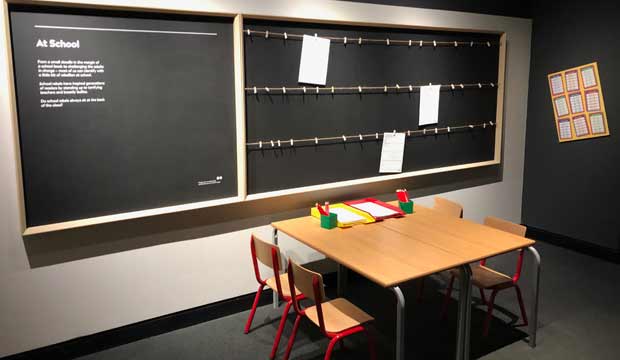 There are plenty of interactive elements in this exhibition

Using around 50 books, manuscripts and artwork from the British Library's collection of children's literature, we think there's something for kids - and adults - of all ages, whether you're excited about first editions of books or just want to run around and put on fancy dress so you can look like a character from Zog.

The exhibition invites children to think about what makes a rebel: are they rule breakers or change-makers? Is a rebel someone who stands up for others or just a person who likes to make mischief? The array of literary characters and texts on display are designed to showcase that an act of rebellion can be something small or life-changing.

The exhibition looks at rebels in the home, at school and on a journey, with interactive spaces throughout: a chalkboard and table inviting kids to write their own stories with rebel characters, a dress-up zone with mirror so younger children can get involved, cards and pencils for kids to write what they'd stand up for (there are also challenges and questions on the displays, at toddler height, to ask the little ones).

There's also a huge and inviting book nook, where children can read some fantastic picture books, graphic novels and chapter books (Junot Diaz's Islandborn! Peter Pan!), including some featured in the exhibition, like The Night Pirates and Julian is a Mermaid (the space is really fantastic, and if your children are the bookish types, you can easily spend a couple of hours here). 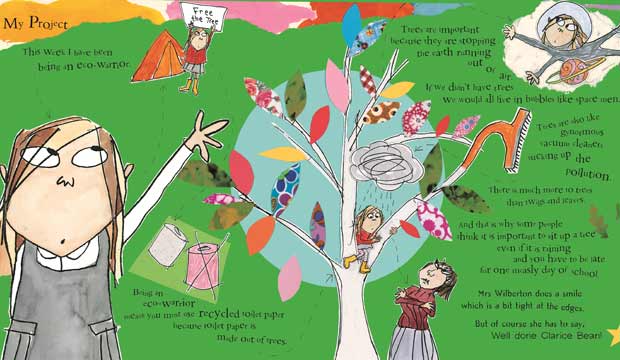 © Lauren Child: What Planet Are You From, Clarice Bean? (Orchard Books, 2001)

There are also some exciting first editions on display, as well as items placed side by side so viewers can see how one literary rebel inspired the next. A schoolboy's doodle-festooned Latin textbook from 1680 is much like Tom Gates' scribbled journals, while a first-edition of Jane Eyre is placed alongside Fanny Britt's Jane, the Fox and Me, to illustrate how one literary heroine not only inspired a new text, but gave comfort to another character 150 years later.

You'll also find first editions of Anne of Green Gables (and you can listen in to the bit when Anne smashes her slate over Gilbert), as well as original illustrations for Oliver Twist (and kids can hear that ominous scene when Oliver deigns to ask for more gruel).

Budding writers can also see how their favourite characters and stories often took many versions to develop into the stories we know and love: a manuscript page from Roald Dahl's Matilda shows us that initially, Matilda wasn't a rebel with a cause. She was just a naughty troublemaker who wanted to put itching powder in her classmates' trousers - for no reason.

There is also a dedicated programme of events alongside the exhibition, including talks with beloved authors like Jacqueline Wilson, The Boy at the Back of the Class's Onjali Q Raúf and Malorie Blackman.

Whether it inspires activism or a reading obsession - or just a new book to enjoy with the kids this evening - there's something in this exhibition for everyone. Bonus: it's free of charge. 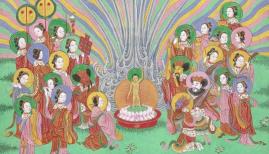 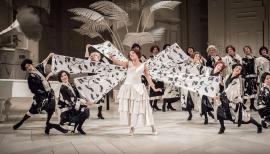 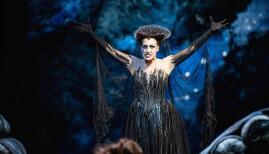