A new version of The Addams Family movie, a project from MGM and Cinesite, hits UK cinemas in time for Halloween. It features an all-star voice cast with Charlize Theron as Morticia, Oscar Isaac as Gomez, Chloë Grace Moretz as Wednesday, Finn Wolfhard as Pugsley, Nick Kroll as Uncle Fester and Bette Midler as Grandma.

Initial reactions to the teaser have been positive, with fans loving how faithfully the animation pays homage to Charles Addams' original cartoons, as well as the attention to detail, from Wednesday's noose-shaped bunches to the references to It's Pennywise the Clown and Battleship. However, some fans are disappointed that Gomez isn't a 'hot cartoon' – especially when played by fan favourite, Oscar Isaac.

Well, you can't please 'em all. We're excited to introduce this '90s favourite to the next generation – especially because we're confident this film will tick that kids' Halloween costume box, too. 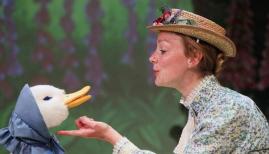 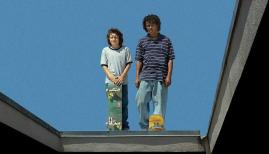