World Illustration Awards 2017, Somerset House World Illustration Awards 2017, Somerset House Hailey Wendling
Where would we be without illustration? From cave paintings to political cartoons to Christian Dior's humble beginnings as a fashion illustrator at Harpers Bazaar, the medium both shapes our understanding of the world while offering us a means of critiquing it.

The upcoming Somerset House exhibition will showcase the World Illustration Award's 50 shortlisted projects – this year's Awards received over 2,300 entries from 64 countries – which range from advertising and design to books and editorial. Stand out exhibits include Claudine O'Sullivan's digital illustrations for the Apple Pencil campaign and works from information graphics artist, Tobatron. 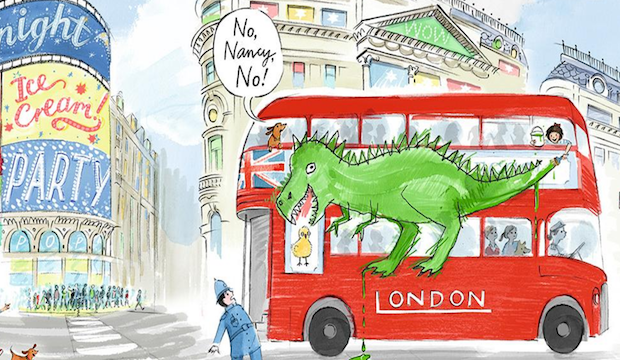 No Nancy, No: Author Alice Tait will be hosting an illustration workshop Friday 4 August

A rich selection of socially-engaged and politically-motivated works will also be on show, highlighting the environmental theme that runs through this year’s exhibition. Jon Arne Berg’s Anti-Washington, which depicts instability in the American capital, will hang alongside Marguerite Carnec’s series Lieu de Vie, which documents the artist’s time spent volunteering in the Jungle refugee camp in Calais. 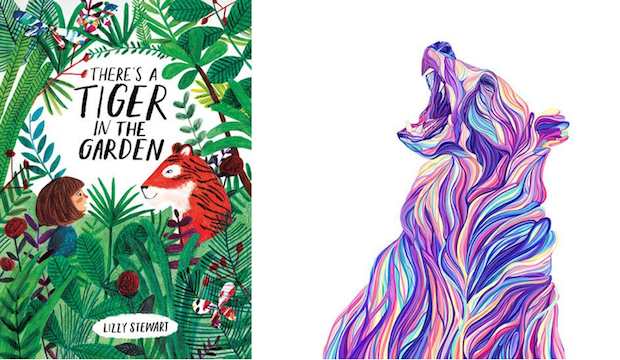 This year, The World Illustration Awards are teaming up with Walker Books, the world's leading independent publisher of English language children's books, to offer the Walker Books Family Programme.

This exhibition offers an accessible introduction to illustration in its many forms, and demonstrates the importance of the visual language in everyday life. 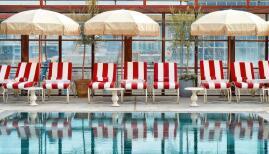