Our bare-chested hero is back – but you're no longer allowed to fancy him, so gird your loins: Poldark season three is here

No matter how thick his chest hair gets, or how shiny his biceps, or how windswept his bouncy brown mop becomes in the Cornish gales, you are not allowed to spend any more time fawning over that sweaty, rock-hard body. Why? Because he forced himself on his lover last year, ladies. And we do not fancy rapists.

So, now that we're not allowed to get all giggly at the sight of Aidan Turner in a cornfield, should you even bother watching the show? Surprisingly, yes.

TRY CULTURE WHISPER
Receive free tickets & insider tips to unlock the best of London — direct to your inbox
It's possible no one has ever noticed before, but behind Ross' dark blue chin stubble and large, troubled eyes (stop it), there's a storyline that's been going on for ages, apparently. And, most importantly of all, a cast of new men, ready and waiting to be crowned as the new 'hottest man in Poldark.'

But who deserves our shy blushes and heavy, corset-stretching sighs? Here are the candidates:

Read what's out on Netflix in July
George Warleggan: 2/10 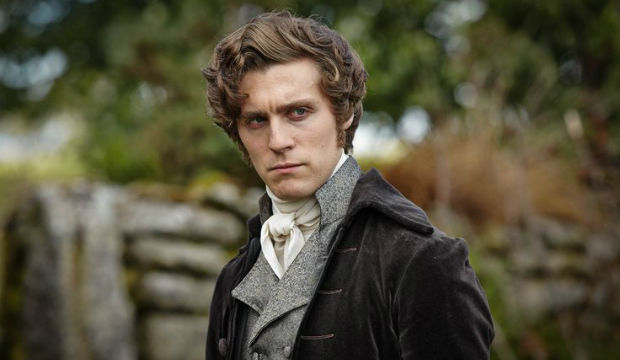 We're starting off with a very low bar here, Mr Warleggan is obviously among the worst Cornwall has to offer. Rude, slimy, conniving... you name it, and the poor guy doesn't even have a nice bod to recommend himself with. Strong sideburns are the only good thing he has going. Nope, he's monstrous. There's no way we can fancy him. 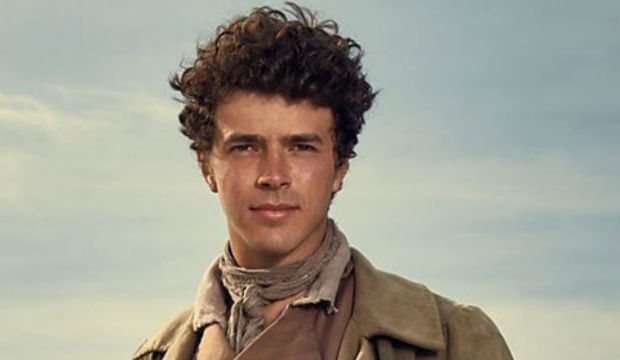 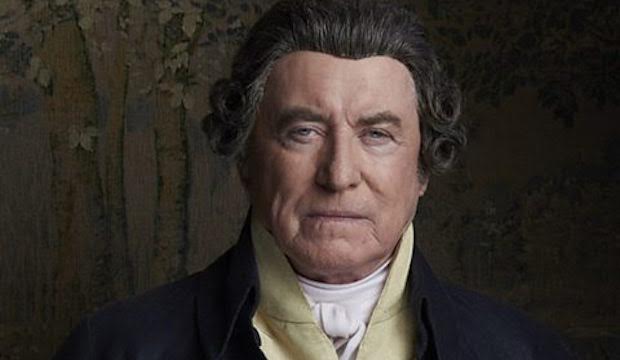 Sigh. There are officially not enough men Poldark. Poor old Ray was a million years old before he was summoned to the inevitable, and even alive he was hardly a hunk. But, you know, he's got good intentions and he's got a kindly disposition and... oh who am I kidding? Sorry Ray, but no thank you. 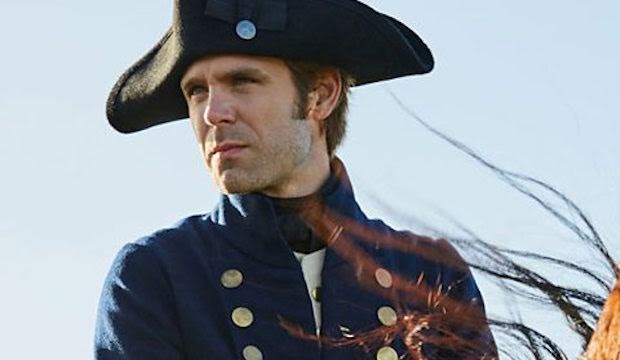 That's a bit more like it! A brave sailor, a brilliant doctor and a socially conscious mega-star caring for all villagers, from the exalted social heights of Elizabeth Warleggan, to lowly miners crushed under fallen debris. We're big fans. And yet... there's something lacking. He isn't urgent and sexual like Ross. We need someone mysterious, gorgeous... someone a bit unknown. Wait, we know just the fella... 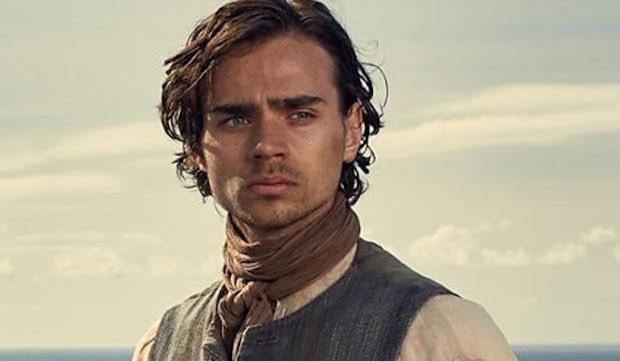 Demelza's other brother Sam is, so far, a bit of a mystery. All we really know is he's the silent missionary type. But he might do. If only he would come out of his shell a bit, perhaps pray a little less often. Give us a smile. Just look how beautiful he is standing there. We need this man, topless and in a cornfield, as a matter of urgency.

The TV shows of the moment: House of Cards and The Handmaid's Tale 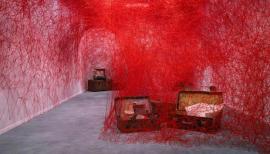 What to see at Masterpiece London, 2018