Around the World in 80 Days, Cadogan Hall

The New Vic Theatre’s celebrated production of Jules Verne’s cult classic Around the World in 80 Days kicks off a major six-month tour at Cadogan Hall. The award-winning show has been adapted for the stage by Laura Easton and is already being hailed for its comedic timing, choreography, and costumes.

The madcap journey begins when the obscenely wealthy Phileas Fogg wagers his entire fortune on one question: can he circumnavigate the globe in 80 days? Tag along with Fogg and his loyal valet Passepartout to find out – and witness three decadent dances, two circus acts, and a fair bit of fisticuffs along the way.

A talented cast of only eight actors perform a dizzying array of roles, from a flamboyant Fogg to a sly Detective Fix. Expect acrobatics, air travel and astounding handlebar moustaches in this revitalised classic – bon voyage! 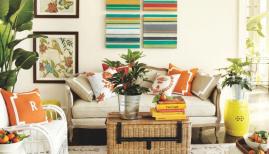 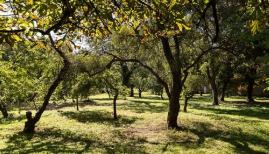 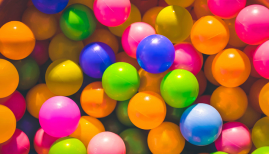