According to an exclusive in The Hollywood Reporter, Harry Potter is coming to the small screen, with talks of a live-action series in development (no writers or actors are attached to the project yet).

In the 20 years since the first film's release, Rowling, who controls rights to the property along with HBO Max and Warner Bros., has seen her star falter. The author incensed fans with her reactionary and exclusionary trans views - so much so that giving her series this new platform already has critics and even HP fans protesting against it, commenting that this is something better left on the shelf. 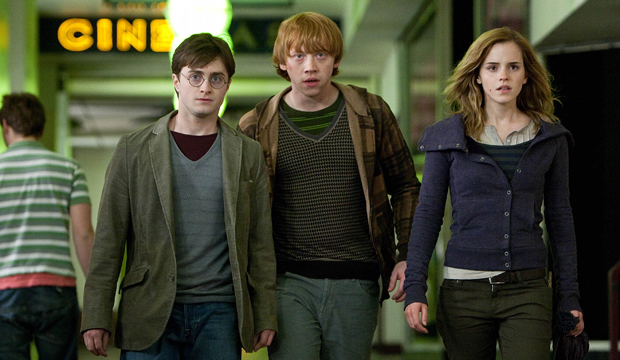 The appetite for resurrections of pop culture hits is rife: Sex and the City is coming back - without the inimitable Samantha Jones - Gossip Girl is getting a reboot, and 90s series like The Prince of Bel-Air and Saved by the Bell are all being reworked for a new audience in 2021.

Rowling is also finding a new generation of children to entertain: she published her latest book, The Ickabog, as free chapters during lockdown 1.0. The final hardback version of the book features illustrations submitted by children around the world who were homeschooling in 2020.