Here's some thrilling lockdown news for youngsters: JK Rowling's new book, The Ickabog, is released in instalments online from now until July 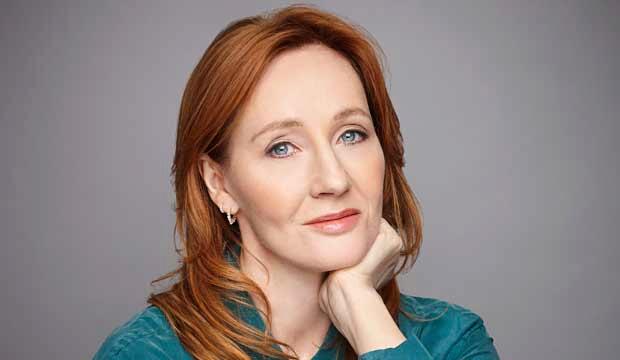 She's written a new kids' book. And no, it's not another Harry Potter (although she did get the idea for it when she was still writing the cult series).

Rowling announced via her website that she's publishing the story for free online in installments which will be serialised between 26 May and 10 July – Rowling spent the last few weeks finishing the book, and has been reading it aloud to her own (now teenage) children.

Rowling will post a chapter of The Ickabog – or two, or three – daily on The Ickabog website, with translations to follow. While it lends itself to being read aloud to the family, Rowling also notes it's 'suitable for seven- to nine-year-olds to read to themselves.'

She stresses the new book is not another Harry Potter, writing that it's 'a story about truth and the abuse of power' – and it's not a response to anything happening in the world right now.

Parents can share their children's ideas on Twitter using the hashtag #TheIckabog – there will be some suggestions about illustrations that might be suitable for each chapter, but the competition is about encouraging imaginations to run wild with 'creativity, inventiveness and effort' prized over technical skill.

All author royalties from The Ickabog will go to groups impacted by the Covid-19 pandemic.

Don't miss out on Harry Potter at Home, which has a range of fun Harry Potter themed activities and storytelling sessions for the kids (you can also listen to celebs read each chapter of Harry Potter and the Philosopher's Stone aloud).