Cancelled: the giant spider is no longer coming to Queen Elizabeth Park

Acts have just been announced, with a long and varied list of performers set to take to the arachnid-inspired stage. Headliners include Welsh DJ Jamie Jones, whose set has been designed in collaboration with Arcadia and specifically for the Spider. Others caught in its web include English DJ Hot Since 82, German techno duo Pan-Pot, and Sweden’s rising star La Fleur.

Arcadia brings together sculpture, pyrotechnics and music for one-of-a-kind multi-sensory experiences. Using recycled military and industrial hardware, they create stunning stages, which have appeared at festivals throughout the world. Having made a name for themselves at Glastonbury, their London festival weekend promises to be a unique and unforgettable night on this summer’s festival circuit.

This will be the Spider’s only UK show of 2019, so act now if you want tickets. You can either get a single-day pass for just the Saturday or Sunday, or a weekend ticket for both days. Click here for details. 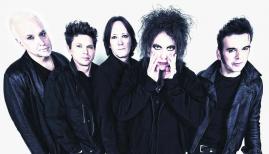 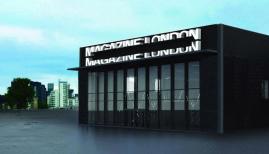