The Glastonbury 2019 line up is here – and it's a corker. From the Cure's goth rock to The Killer's indie hits and Kylie's gilded pop, here's who's playing 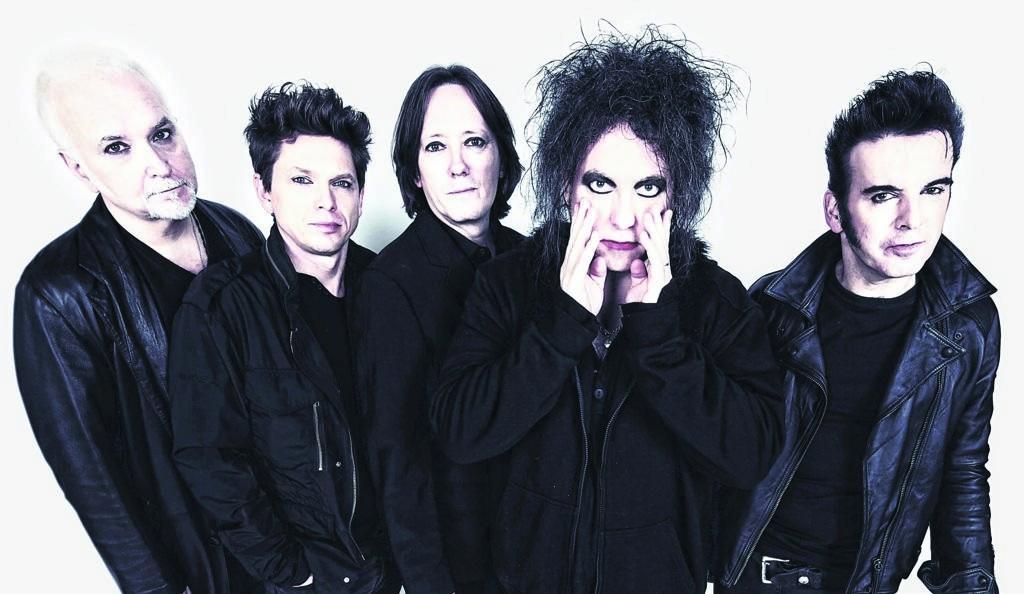 The Cure headline Glastonbury 2019
Glastonbury sells out long before any acts are confirmed. We endure computer-crashing online queues, confident the line up will be worth it. Such is the pulling power of Britain's beloved music festival, there is and always will be something to suit everyone. And, as the Worthy Farm regulars know so well, the most memorable acts are the ones you stumble upon and discover for the first time.

But the Glastonbury line up still matters. And this year it's a corker, with American indie heroes The Killers returning after an electric 'secret set' in 2017, but this time they're on the main stage. Pioneers of Goth Rock and legends of the New Wave, The Cure will make Worthy Farm feel 'just like heaven' with their heaving selection of hits. And Janet Jackson will make her Glastonbury debut with what's set to be a characteristically elaborate show. 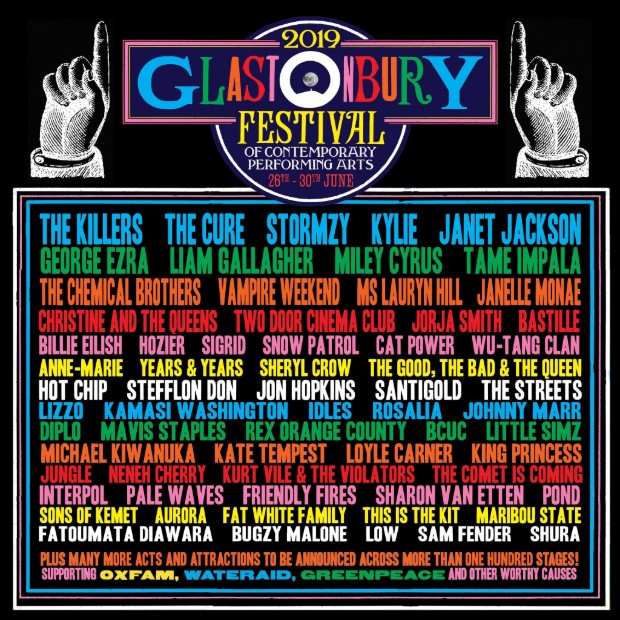 Savvy Glasto-goers will have seen The Killers at the most recent festival. Rumours that the guitar-rock band would be playing a secret set on the intimate John Peel stage proved true and crowds packed into the tent. With prevailingly popular indie anthems such as 'Somebody Told Me' and 'Mr Brightside', they are sure to have the festival singing along for Saturday night on the Pyramid Stage. 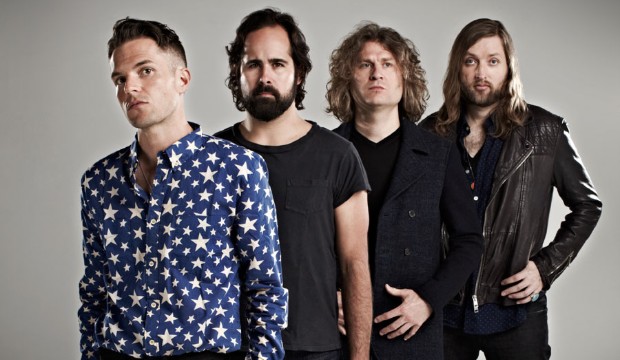 The Cure frontman Robert Smith has been outspoken about the negativity of his previous Glastonbury experiences, so it will be interesting to see how 2019 offers an opportunity to forgive and forget. They'll close the festival by playing the Pyramid Stage on Sunday night. The Glastonbury headline slot coincides with the release of the band's upcoming album, their first new release in over a decade.

Completing the trio of Pyramid Stage headliners is Stormzy, who headlines the Pyramid Stage on Friday night. He returns to the festival after a headline-grabbing appearance in 2017, where Stormzy shared the stage with Labour leader Jeremy Corbyn. So don't be surprised if he's spitting political slogans in between beats. 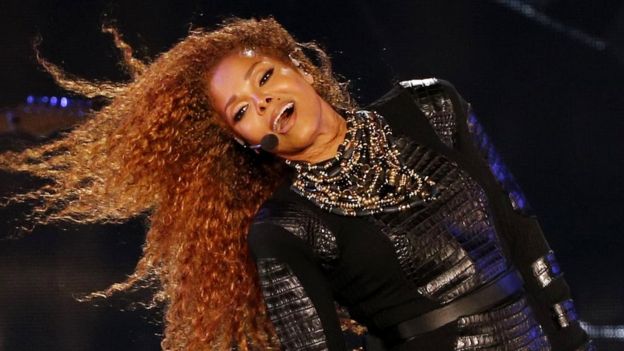 Though it's men headlining the Pyramid stage for all three nights of the Festival, Glastonbury's commitment to gender parity filters through the rest of the acts, with 42% female performers. And after festival founder Michael Eavis has hinted that they'd be a 2019 headliner who'd never played Glastonbury before, rumours were rife. The surprise is that Janet Jackson will return to the UK and make her Glasto debut, in the wake of controversy surrounding her brother Michael Jackson following horrorific allegations made in the recent Leaving Neverland documentary. 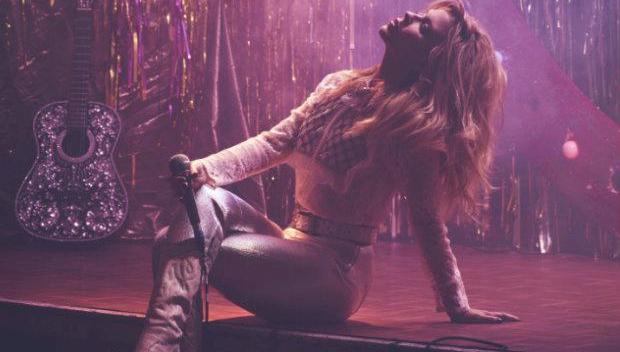 Kylie Minogue confirmed she will play Glastonbury via a tweet. It's an especially poignant performance for the Pop Princess: she was due to headline back in 2005 but had to cancel after being diagnosed with breast cancer. Back now, fighting fit and as perky as ever, she is elevated to the Sunday afternoon Legend slot. Fans will certainly feel so lucky (lucky, lucky, lucky) to finally have the chance to dance along to her back catalogue of easy breezy hits. 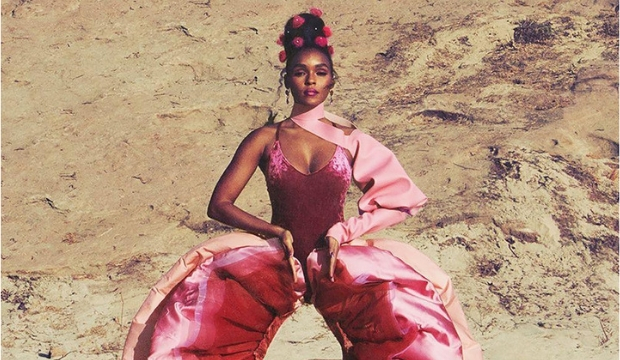 American R'n'B star Janelle Monae had Glasto in raptures in 2011 when she supercharged the stage with a soulful and surreal spectacle, which earned a place of the 100 Glastonbury best acts ever. There's no doubt this year's headline slot will be just as visually arresting, with zingy funk and themes of 'black girl power'.

If the line up has you sulking about not having tickets, watch this space for a second chance to get tickets to Glastonbury 2019.