After Chubby Cloud and the Weave Project, Anya Hindmarch returns to LFW with a new installation to rekindle the lost art of letter writing 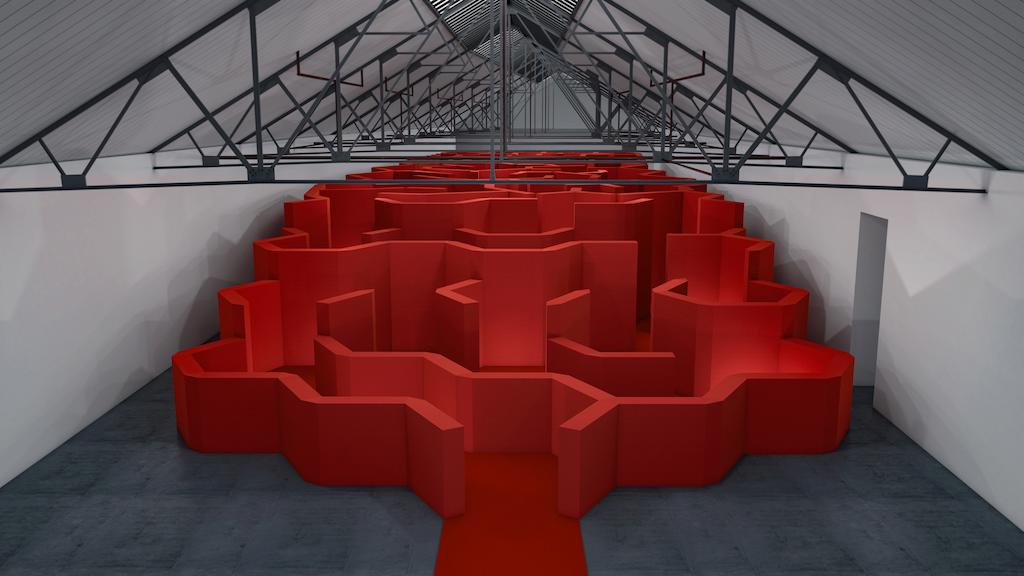 The Postbox Maze at Brewer Street Car Park
British bag designer Anya Hindmarch has become known for pulling off some of the most interesting (and Instagrammable) events of London Fashion Week. This season looks to be no exception, as Hindmarch's just-announced latest immersive installation will celebrate the lost art of letter writing.

The installation, housed once again in Soho's Brewer Street Car Park, will mark the launch of the new Postbox Bag, an accessory more complicated than it looks. According to Hindmarch, the sleek flap design, inspired by a postbox opening, makes the lightweight gold frame difficult to fit to the bag. 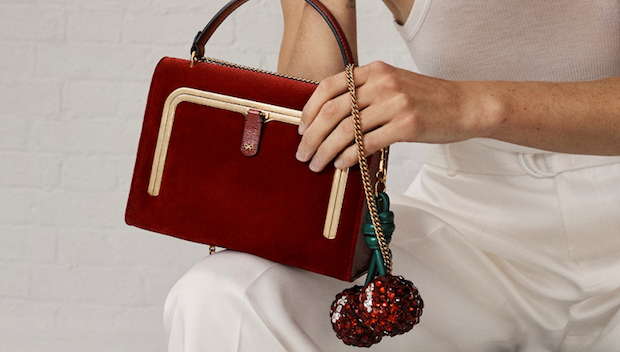 The Postbox bag, prices start at £895

The titular component of the installation is The Postbox Maze itself, a cherry red three-dimensional maze inspired by the patterns of M. C. Escher’s Metamorphosis III mural, which was designed 50 years ago for The Hague Post Office.

As well as navigating its twists and turns, visitors will hear recordings of letters from across the globe, released in collaboration with Letters Live. 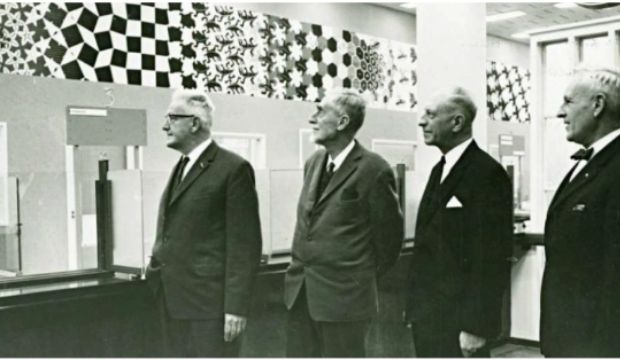 The official unveiling of Metamorphosis III

For the eyes, meanwhile, artefacts loaned by the Postal Museum in Clerkenwell are on display, shifting perspectives on significant historical events.

Finally, one can put pen to paper in workshops run by modern calligraphy experts Quill London, with the opportunity to have your handwritten letter posted afterwards. 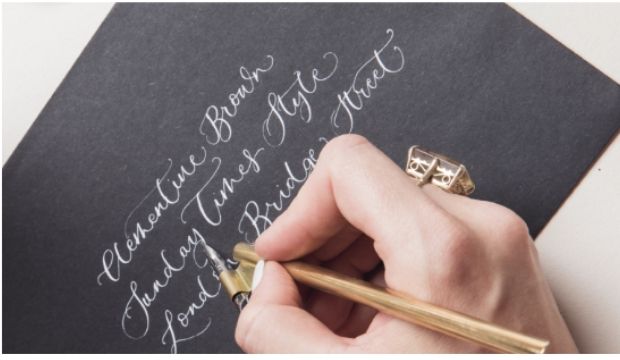 Hindmarch, a keen observer of societal trends as well as changing fashions, is known for weaving her customers into her brand. In 2018 her Chubby Hearts and Chubby Cloud installations featured squashed Valentine's surprises and the world’s largest beanbag respectively.

In February, the designer opened the Weave Project in February which invited customers to clamber through suspended blue woven tubes inspired by her Neeson tote. 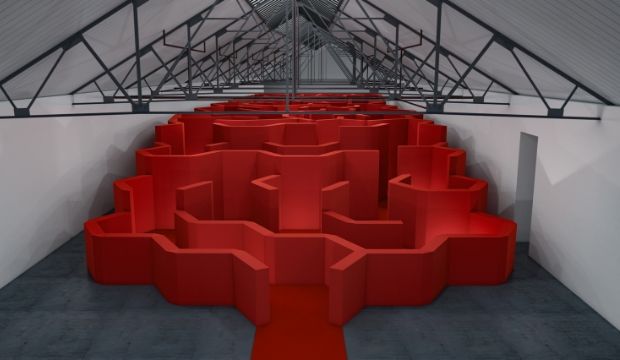 The Postbox Maze promises to be an imposing sight

Now, the designer is bringing her elegant maze to LFW, again immersing customers in the world of their accessories. But with this project for LFW, Hindmarch’s principal aim is to 'celebrate the almost lost art of slow communication'. It’s time to switch off our phones, wander a crimson maze and enjoy a celebration of fashion and the written word.

The Postbox Maze will be open from Friday 13 September to Monday 16 September, tickets cost £12.50 and are available to book now. 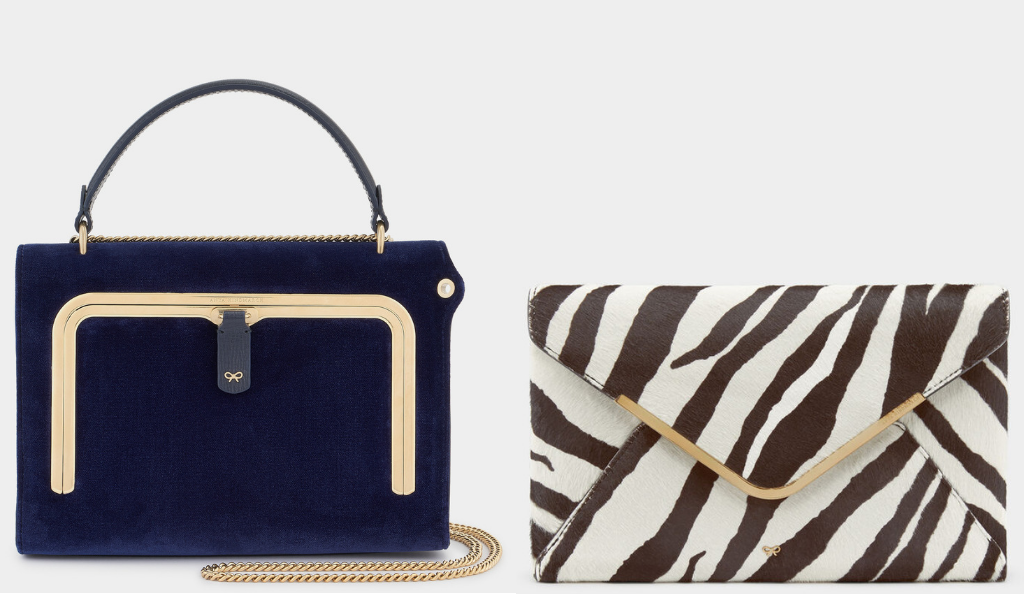