The highlight of London's fashion calendar returns to the capital in February 2020, and it's open to the public 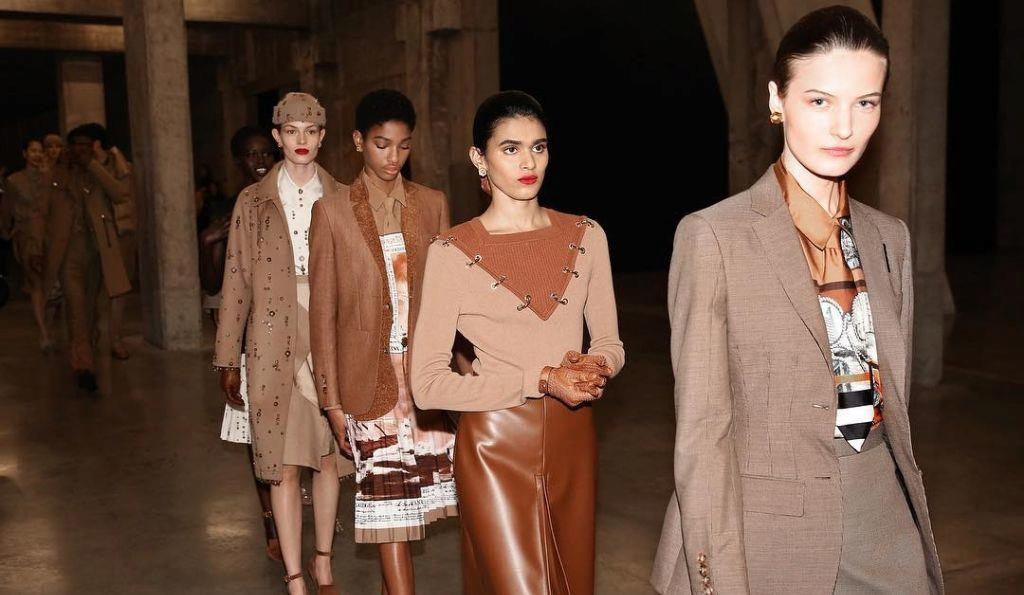 Our London Fashion Week guide
London Fashion Week has traditionally been the most exclusive event of London's fashion calendar. Taking place twice a year, the first instalment of the new decade will be held 14-18 February, showcasing over 250 designers and staging many fashion-related events throughout the city. LFW is an essential event for fashion retail sales and it is estimated that orders of over £100m are placed during LFW each season.

Since September 2019, LFW is no longer targeted exclusively at industry insiders: in a bid to reach new audiences, the British Fashion Council announced that London Fashion Week would be the first of the four global fashion weeks to offer a dynamic programme designed for both a trade and public audience.

Catwalk shows and static presentations for the trade audience will still account for the majority of LFW activity, but you'll no longer need A-lister access to step into the world of fashion throughout the week.

The shows will take place at the official London Fashion Week Hub, Store Studios X 180 The Strand, on the Saturday and Sunday of LFW, and you can buy tickets here.

This February, public tickets will once again be available for an immersive London Fashion Week experience with catwalk shows by designers Temperley London and De La Vali already confirmed.

Ticket holders will also be able to witness creative installations, industry-led talk panels and the discoveryLAB – 'an experiential space where fashion meets art, technology and music'.

A #PositiveFashion Designer Exhibition will showcase 'the creative work of progressive designers explores the most compelling stories around sustainability, community and ethics.'

Even without a ticket, there are always plenty of ways to feel involved during LFW. The British Fashion Council is planning a City-Wide Celebration, with a focus on its Positive Fashion initiative which has three key pillars: sustainability; equality and diversity; craftsmanship and community. Expect shopping events, talks and workshops from London retailers and cultural institutions.

As ever, fashion shows will be live streamed on Instagram, brands' websites and even The BFC's YouTube channel meaning you can tune in to the latest trends from virtually anywhere.

Key brands to look out for at LFW: 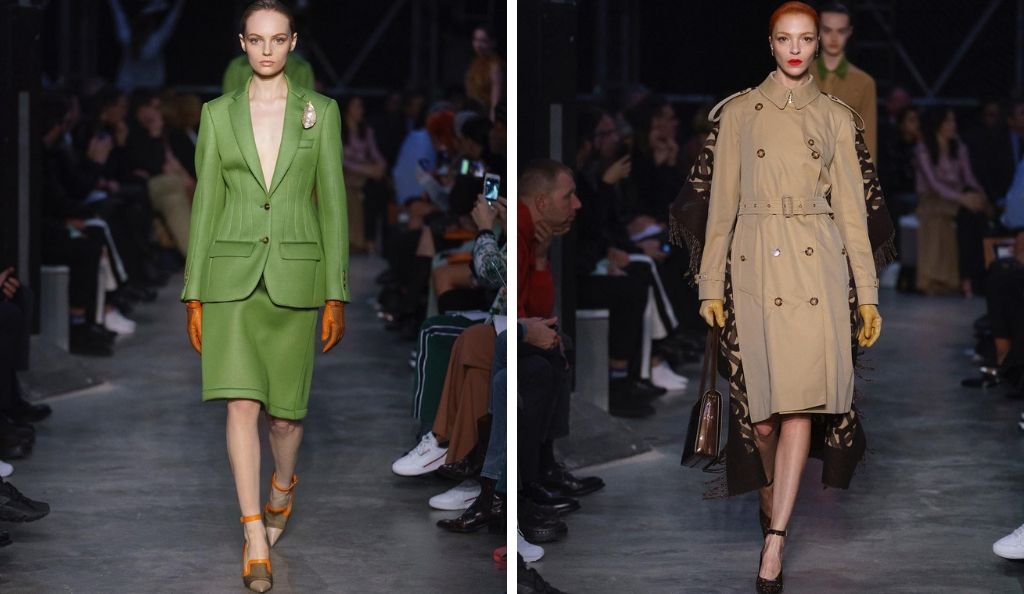 In 2018 Riccardo Tisci took over at the heritage British brand, replacing the much-loved Christopher Bailey. Many wondered whether an artistic director known for his Italian aesthetic would do justice to a brand so deeply ingrained in British culture. Since taking the reins he's brought a more youthful, street-focused energy to proceedings, but has also caused offence with a hoodie design that resembled a noose, evoking suicide and lynching. 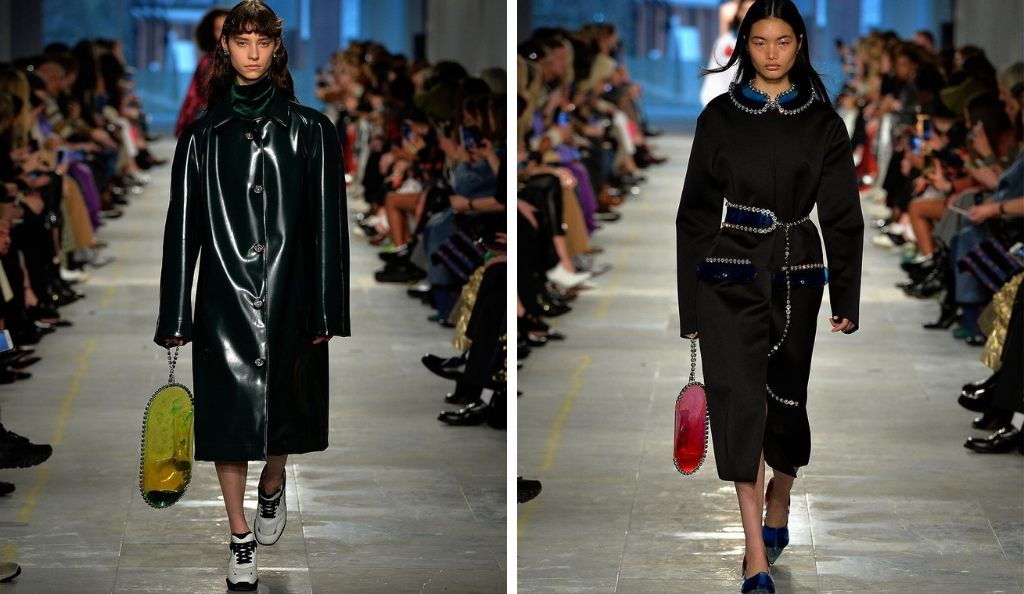 As a fresh Central Saint Martins graduate, Christopher Kane broke onto the scene in 2006 with his strong feminine looks and daring, rebellious edge. He has since become a household name in British fashion with his designs having been worn by everyone from Taylor Swift to FKA Twigs. In 2019 he won the 'Designers' Designer' plaudit at The British Fashion Awards. 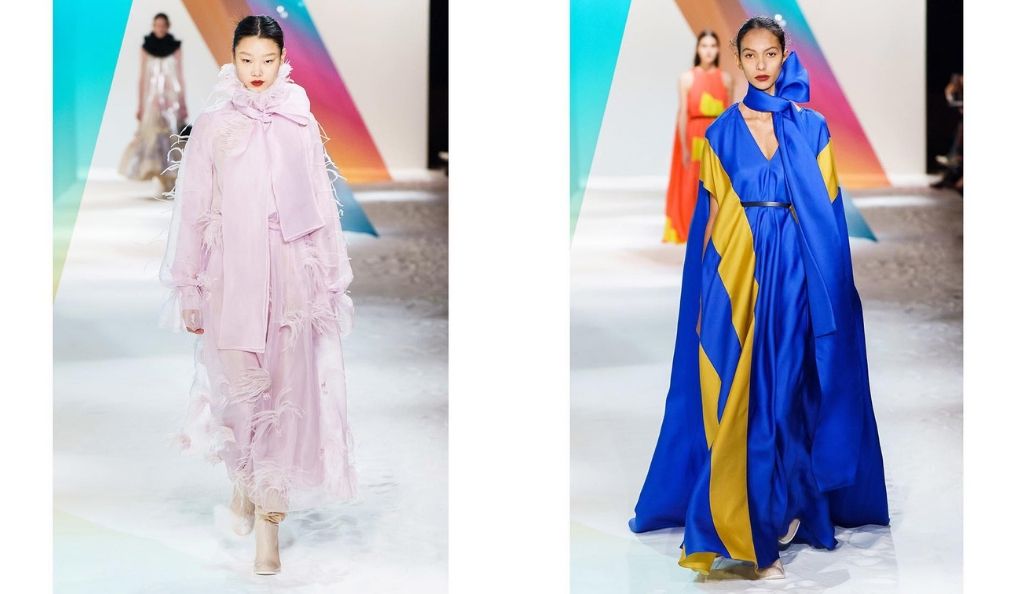 Over the last decade, Serbian designer Roksanda Ilinčić has crafted her signature style with her elegant gowns and contemporary looks. Today, she is recognised as one of the leading designers in London, where she has built her immensely sought-after brand and brought her impeccable taste to a diverse range of projects including interior design and sportswear. 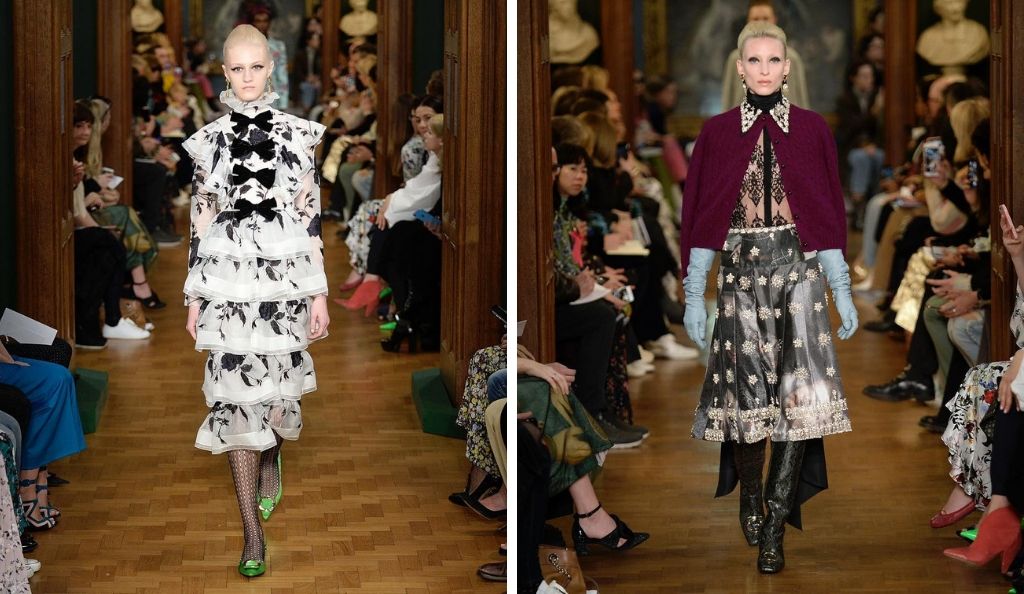 Gothic, beautiful, floral and dramatic designs by Erdem Moralioglu are some of the most covetable catwalk pieces in every fashion week. The Canadian and Turkish designer breathes uncertainty, darkness and danger into his otherwise innately feminine outfits.