Three major works from The Royal Ballet's repertoire, including The Sleeping Beauty, will be available to downstream for free in the new year 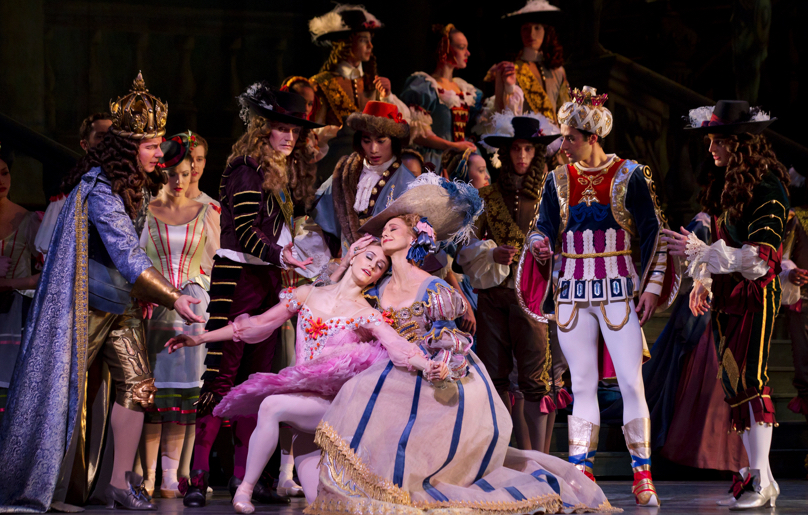 Marianela Nuñez and artists of The Royal Ballet in The Sleeping Beauty. Photo: © ROH Johan Persson 2011
The Royal Ballet's signature work, The Sleeping Beauty, marked the 1946 post-war reopening of the Royal Opera House and brought the British public an unforgettable performance from Margot Fonteyn in the title role of Princess Aurora. Restaged 60 years later by the then Royal Ballet director Monica Mason and Christopher Newton, it is a sumptuous production, with rich sets and costumes and an irresistible collection of dances for both soloists and ensemble. All this and Tchaikovsky's gorgeous score, too. 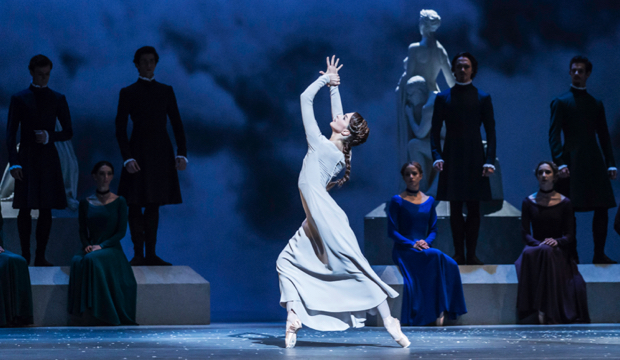 Lauren Cuthbertson as Hermione in The Royal Ballet's The Winter's Tale. Photo: © ROH, Johan Persson 2014
Choreographer Christopher Wheeldon's masterful adaptation of Shakespeare's eponymous tale of love, pathological jealousy and forgiveness was deemed by many The Royal Ballet's first classic of the 21st century.

This production boasts the original cast, including the now retired Edward Watson as King Leontes, in a blood-chilling performance as a man tormented by unjustified but all-consuming jealousy; Lauren Cuthbertson at her best as Leontes's wronged wife Hermione, Sarah Lamb as their daughter Perdita and Steven McRae as her lover Florizel. Watch out, too, for a performance of stunning power and delicacy from now retired Zenaida Yanowsky as Hermione's lady-in-waiting, Paulina. 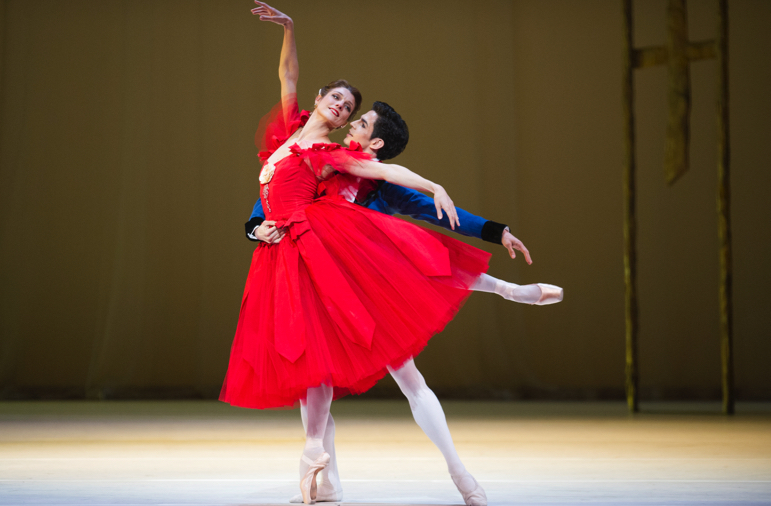 Zenaida Yanowksy and Federico Bonelli in Marguerite and Armand. Photo: © ROH, Tristram Kenton 2013
Sir Frederick Ashton distilled Alexandre Dumas's La Dame aux Camélias in this intense work for Margot Fonteyn and Rudolf Nureyev; and for many years nobody else was allowed to dance it. Slowly, though, the Royal Ballet gave other famous partnerships the opportunity to bring to life this most intense of love affairs, and principal Zenaida Yanowsky chose Marguerite and Armand for her farewell to The Royal Ballet in 2017.

In this production Yanowsky's Armand is the Italian superstar Roberto Bollé. Theirs is a wonderful partnership, driven by Franz Liszt's eloquent music – we defy any viewers not to shed a tear at the work's heart-breaking finale…