A Sunday of ballet on BBC Four as part of the corporation's extensive programme of dance for 2022 to be broadcast on TV, radio, iPlayer and Sounds.

Here are some of the highlights:
• Imagine... Wayne McGregor, BBC One 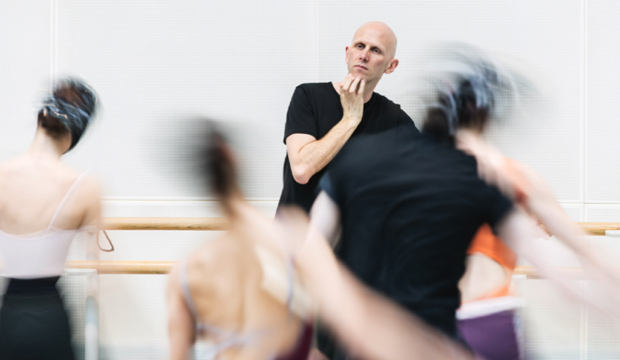 Wayne McGregor in rehearsal with the Royal Ballet. Photo: Johan Persson
Royal Ballet resident choreographer, artistic director of his own contemporary dance company, just started on a four-year posting as director of the Venice Dance Biennale, Wayne McGregor is a busy man… in this edition of Imagine, Alan Yentob follows the choreographer as he creates a brand-new work for Company Wayne McGregor and prepares for the premiere of his Royal Ballet blockbuster, The Dante Project. Along the way some fascinating biographical details are unveiled.

- The Royal Ballet, The Dante Project - Sunday,23 January at 21:00
Wayne McGregor puts his own spin on Dante's The Divine Comedy in a mega project with eminent collaborators and a massive cast led by the retiring Royal Ballet principal Edward Watson. See Culture Whisper's ★★★★★ review here

• Yuli: The Carlos Acosta Story, BBC Two - Saturday, 15 January at 10 pm
This feature length biopic directed by Icíar Bollaín tells the story of the Cuban superstar, nicknamed Yuli by his daunting father, from life in the streets of Cuba to stardom on dance stages the world over. 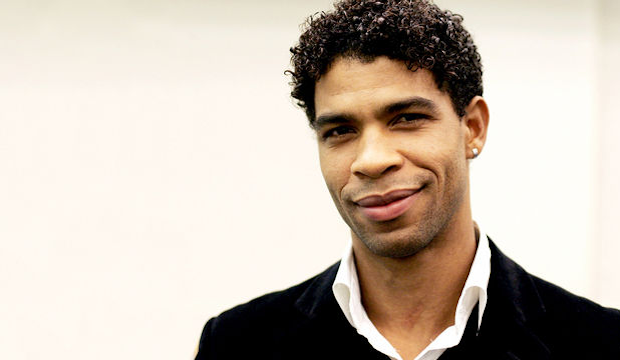 Acosta also features in a special edition of the half-hour documentary strand 'This Cultural Life' to be broadcast on
- Sunday, 23 January at 19:30 and repeated at 01:40 am on Monday 24 January

• Ailey, BBC Four (Schedule TBC)
This hour-and-a-half-long documentary tells the extraordinary, life-affirming story of the founder of the Alvin Ailey American Dance Theatre (pictured top). Using never-before-heard audio interviews recorded in the last year of his life, the film presents Alvin Ailey’s astonishing journey in his own words, starting with his childhood in Jim Crow Texas, raised by a single mother who struggled to provide; through his founding of a predominantly black dance company in 1958, aged only 27, his death from AIDS in 1989, and the continuation of his dream through the work of his company today. 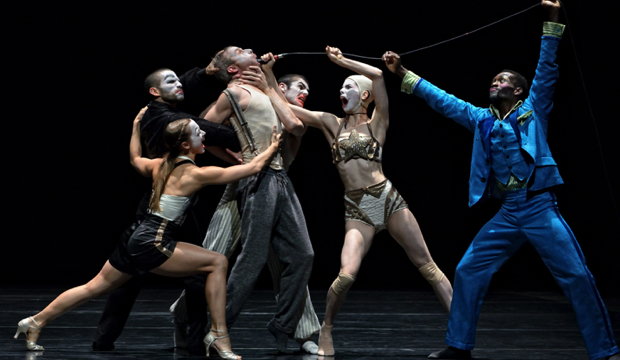 Betroffenheit. Photo: © Michael Slobodian
The BBC offers another opportunity to view the filmed version of this disquieting masterpiece by Canadian choreographer Crystal Pite and playwright and actor Jonathon Young.

• BBC Young Dancer 2022, heats on BBC Four; Final on BBC Two
The showcase for aspiring young dancers returns, bringing performances across a wide range of styles from ballet to hip hop, contemporary to South Asian.
Presented by BBC Radio 1 DJ Clara Amfo, the programmes follow 10 young dancers selected through audition in 2021 through a residency where they are mentored by some of the big names of their chosen dancing styles.

There will also be two films celebrating dance styles from different nations: Steps to Freedom: a performance-based documentary on the history of Irish dancing; and Firestarter: The Story of Bangarra, on BBC Four. 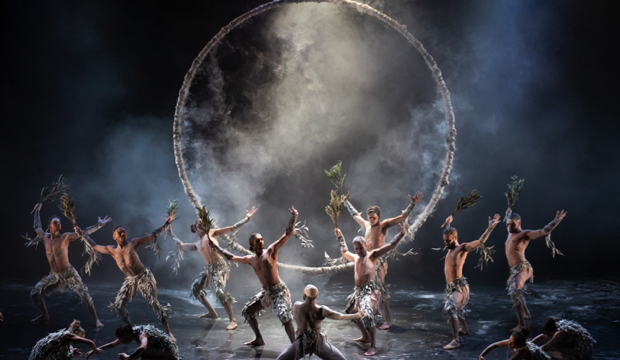 Firestarter will also be screened at the Barbican (5 February) as part of Homeland: Films by Australian First Nations Directors

Not to be outdone by its TV sibling, BBC Radio also contributes to this year-long season of dance, with Sunday Night is Music Night: Dance Passion, BBC Radio 2 with Dame Arlene Phillips and Ore Oduba on Sunday 30 January, 7pm to 9pm.

And finally, Dance Passion is billed as a celebration of dance across all genres, ages and abilities brought to us by the BBC in collaboration with One Dance UK. It'll consist of five programmes on iPlayer with highlights on BBC Four.

Firestarter: The Story of Bangarra