The two films, Spear and Firestarter, focus on the history of the pioneering Indigenous Australian dance company, Bangarra Dance Theatre.

Spear (pictured top) marks the directorial debut of Stephen Page, Bangarra Dance Theatre director. Through movement and dance it tells stories of Indigenous Australian lives past and present, seen through the eyes of a teenage boy, the director's own son, Hunter Page-Lochard.

Spear was shot across a range of locations, from Kiama's Bombo Beach and the shipyards of Cockatoo Island to the forests of Arnhem Land, and features the versatile performers of Bangarra Dance Theatre. It's accompanied by David Page's immersive score, and was shot by Bonnie Elliott. We're promised a complex, stunning piece of work.

Firestarter – The Story of Bangarra delves into the history of Bangarra Dance Theatre, through the use of archive footage and testimony from its members past and present. 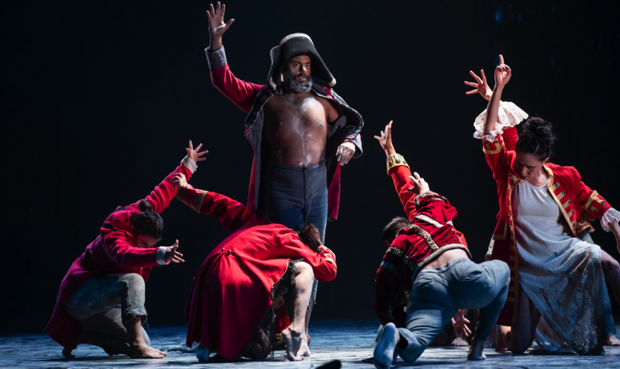 Many of its works are now firmly ensconced in the history of Australian dance, and Firestarter includes clips from some of the most marking, culminating in the company's participation in the lavish opening ceremony of the 2000 Sydney Olympics. The film is directed by Wayne Blair and Nel Minchin.

NOTE: Both films are classified 15.
Firstarter is also scheduled to be shown on BBC Four on a date TBC