7 CW readers are interested
Citadel Festival 2019, Gunnersbury Park Citadel Festival 2019, Gunnersbury Park Yoseph Kiflie
Despite only launching in 2015, Citadel has quickly established itself as a mainstay of London's summer festival scene. This is largely thanks to the diversity of its line-up, which includes live performances from indie bands, fitness workshops, educational activities and comedy gigs. Last summer, the family-friendly festival moved from its home in east London's Victoria Park to west London's Gunnersbury Park, where it's returning to this year.

Citadel saw a stellar line-up of acts perform last year – Tame Impala, FOALS, and Chvrches among them – and this year's line-up is no less impressive, with Bastille, Catfish and the Bottlemen, and Friendly Fires confirmed as headliners. 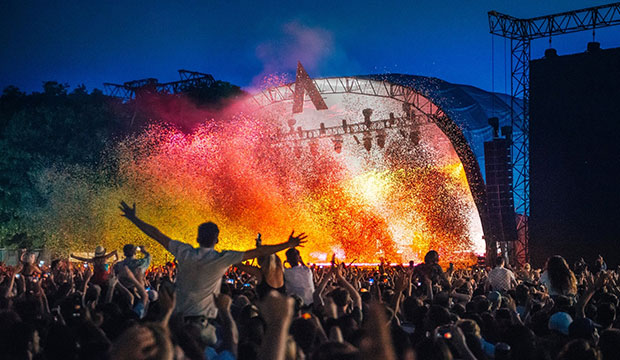 The festival is a chance to hear Bastille's third studio album Doom Days – released April 2019 – performed live. The Brit-winning and Grammy-nominated band have sold over nine million records worldwide. Talking about their appearance, lead singer Dan said: "We’re really excited to be joining the Citadel festival line up this summer. We always love playing to a London crowd and to be performing on my birthday will be really fun!" Also performing are folk-rock band Bear's Dean, Australian singer-songwriter (and dreamboat) Matt Corby, and Scottish indie rock singer Honeyblood. 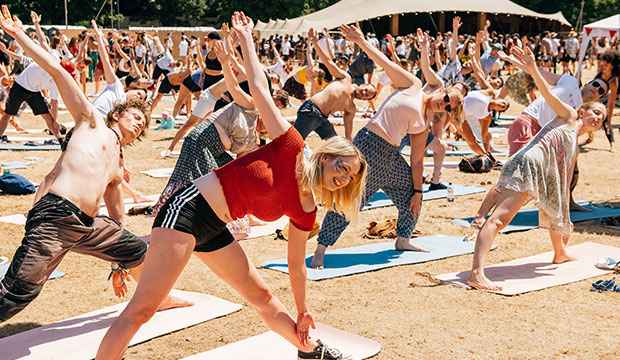 Citadel offers much more than music, though. Areas beyond the main stage that are worth a look in include Sunday Papers Live (for comedy); Roundhouse (for street theatre, spoken word and circus) and the DIY area (showcasing up-and-coming talent). The Science Museum's Science Camp is also a must, especially if you're at the festival with little ones. Here, you'll be guided through out-of-the-world experiences, with activities such as ‘Astronaut Yoga’ and ‘Delve Inside Your Cosmic Lunchbox’. Alternatively, look to Mass Park Yoga for a more conventional stretching experience, while those looking for dance-inspired workouts that get the heart racing should head to the Spandex stage, where classes in collaboration with boutique gym group Frame are being held. 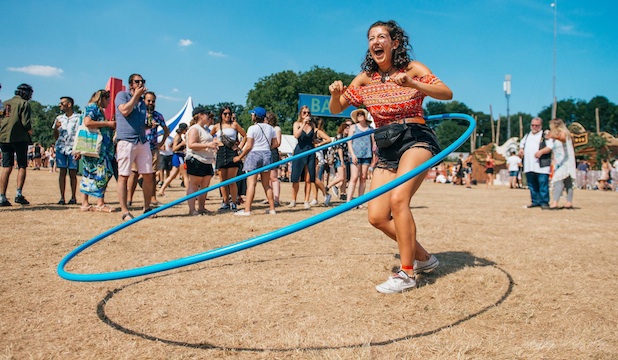 A selection of the biggest names in London's street food scene are also on site, refuelling peckish revellers. From burritos to Buddha bowls, mac and cheese to jerk chicken, there's something to tempt all palates, and plenty of options for those who are vegan or gluten-free, too. 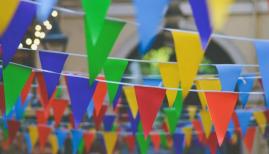 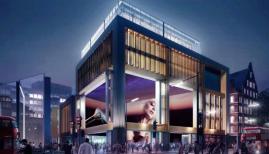