Star Wars: The Empire Strikes Back is making its UK debut with orchestral accompaniment at the Royal Albert Hall in September 2019.

Here's one: take them to see Star Wars: The Empire Strikes Back at the Royal Albert Hall, with live orchestral accompaniment. The Philharmonia Orchestra will bring John Williams' score to life, as part of Royal Albert Hall's Films in Concert series.

You know the story of the fifth episode: Han Solo and Princess Leia are captured by Darth Vader while Luke Skywalker gets Jedi training from Yoda on Dagobah before an epic duel with Darth Vader. This film introduces some of the series' most memorable themes, including Imperial March and Yoda's Theme.

The film with live orchestral music will screen for five shows in September 2019, marking the 10th year of the Films in Concert series at the RAH.

The force is strong with this one. 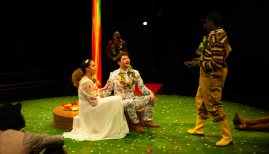 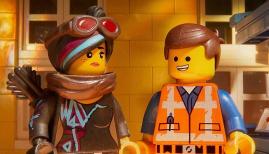 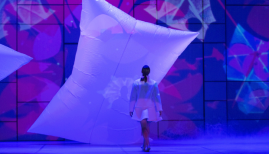