Singers and instrumentalists will perform live at Wigmore Hall this autumn, whether or not the government allows in a live audience

From Sunday 13 September, world-class chamber music-making resumes in a series that may in due course involve ticket-holders too. Either way, every one of the 80 daily concerts will be streamed, and thanks to the calibre of artists both making their home in London and travelling more freely again, there are treats in store.

The full programme will be unveiled on 18 August. But among the 150 artists already confirmed are pianists Mariam Batsashvili, Igor Levit, Sir András Schiff and Francesco Piemontesi. 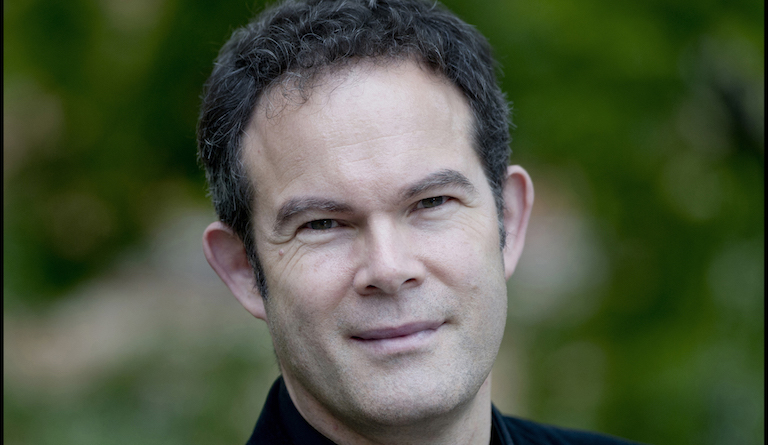 The dynamic Mahan Esfahani will give a harpsichord recital like no other, and other instrumentalists include lutenist Elizabeth Kenny, saxophonist Jess Gillam, and guitarist MILOŠ.

Says Wigmore Hall director John Gilhooley: 'The health and safety of our audiences, musicians, and staff will always be our foremost concern. After the overwhelming responses to ourJune broadcast series, in conjunction with BBC Radio 3, that touched minds and hearts around the world, I am thrilled to be welcoming audiences through the doors to our beautiful auditorium again.'

Exactly when those doors can open is unclear, but the music plays on. Watch Culture Whisper and the Wigmore Hall site for updates.