Harry Potter and the Order of the Phoenix in Concert, Royal Albert Hall

The fifth installment of J.K. Rowling's beloved Harry Potter series, Harry Potter and the Order of the Phoenix, will be screened as part of the Royal Albert Hall's films in concert series.

You'll get to watch Harry in Occlumency lessons with Snape, watch the gang infiltrate the Ministry of Magic, and see Hogwarts suffer under Dolores Umbridge's head-ship (there's plenty more, but we wouldn't want to spoil it!).

Now, if only we had a spell to get us those tickets right away. 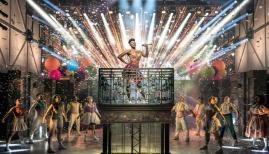 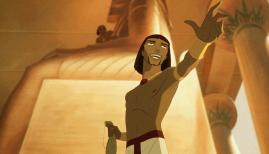 The Prince of Egypt, Dominion Theatre 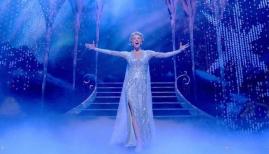