Murphy will direct and produce a screen adaptation of Prom, the stage musical nominated for seven 2019 Tony awards. His experience finding light and glitter in everything he touches (however dark that became with AHS) is enough to secure an audience's confidence, but the project looks all the more enticing now that its core cast has been confirmed.

The two stars team up with Angie Dickinson (Kidman) and Trent Oliver (Rannells) and turn their efforts to helping a teenage girl in Indiana who can't go to her prom because she's gay. The girl, Emma, is yet to be cast.

Prom is set to begin shooting in December 2019, poised for a winter 2020 release – just in time for all the big awards. Between now and then,

Until more details on Prom develop, audiences can turn to two more Netflix projects from Murphy to look forward to: The Politician, a series starring Ben Platt and Gwyenth Paltrow focusing on the politicial aspirations of a Santa Barbarian candidate, and Ratched, an 18-part web drama series based on the novel One Flew Over the Cuckoo's Nest, in which Sarah Paulson plays the eponymous Nurse Ratched. 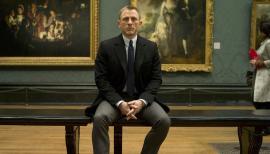 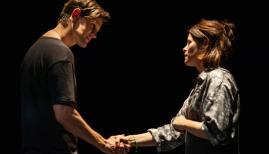