In Rupert Goold's biopic, Renée Zellweger captures the last months of Hollywood starlet Judy Garland, in all her troubles and triumphs, celebrating her love, talent and voice

In Rupert Goold’s Judy, the life of a woman adored for her talent is evoked through the emotions that governed her life. Judy Garland’s story unfolds in a slim window at the end of her life, as the actress toured London to financially support her children while being so far away from them.

The film goes back every so often to prescient moments of Judy’s adolescence, being groomed by a stern mother and emotionally manipulative producer, but mainly focuses on her strain in her later days. Renée Zellweger shines like never before as the artist, dazzling so bright in effervescent musical performances as much as upsetting extended periods of loneliness.

If this is to be considered a biopic, it’s one of the more humble ones in recent memory. Judy bypasses a chronological checklist of events in favour of a more evocative introspection. There’s glitter and there’s showmanship, but it’s Judy’s chronic unhappiness that guides the depth of the picture by giving time to the moments where so few people were with her.

It’s as if Zellweger here becomes ageless: her Judy is alert and concerned at all times, always mentally tethered to those she holds closest. The weight of missing someone and the fear that it might not be reciprocal are the resounding truths that give Judy gravitas. Zellweger conveys the innocence of a 16-year-old and the weariness of a woman of 65, with eyes that lie heavy in their sockets and lips thinly pursed in restraint. It’s as if the disappointment has wounded and shrunken her soul, trapped in a body trained to give the world beauty while it struggles to understand what that means. 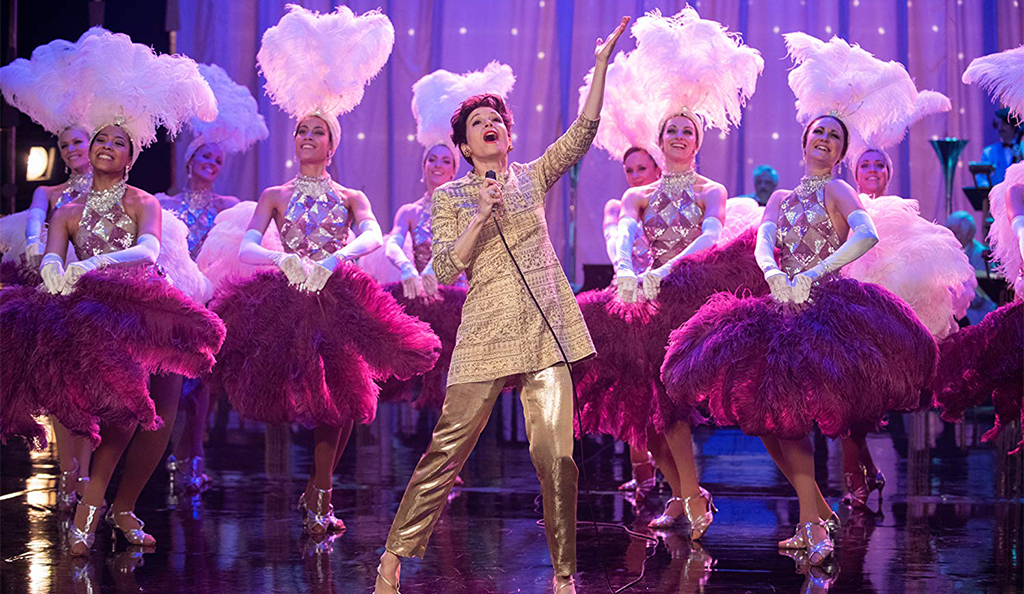 When she does give the world such beauty on stage, sparks fly. In song, Zellweger’s Judy Garland sounds like velvet – the vintage kind, velvet that is thick and sturdy, decadently rich but not as slippery as silk. It’s tender and impactful, like the rubbery texture you’d imagine a human heart to be. Every syllable she sings feels like a shockwave.

The detail in her brilliance matters, as the surrounding environment of the film is somewhat incidental. Goold can’t resist a tease of Judy’s big Oz number early on in the film, and a propped up sign telling Londoners it’s ‘time to call your loved ones’ in a phone booth is a touch on the nose. Her assistant Rosalyn Wilder (Jessie Buckley) and lover Micky Deans (Finn Wittrock) find mannered contrast and signpost a few considerable turning points, but their performances only further increase Zellweger’s electrifying aura.

Judy reckons with the discrepancies of a star that burned too bright, a woman who was forced to feel grateful so often in the place of feeling loved. Her determination and stamina is impossible to dismiss, in her desperation to please and care for others while forgetting to look out for herself. This film might not educate a new audience on the trivia of a celebrity’s life, but it achieves something much greater. It finds a way to honour and cherish a woman who gave the world so much, by finally going to the trouble to love her back. 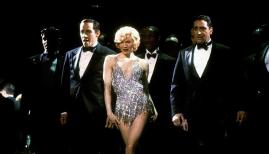 How to get cheap cinema in London: offers to know
Sign up to CW’s newsletter
By entering my email I agree to the CultureWhisper Privacy Policy (we won`t share data & you can unsubscribe anytime).
2