Everything you need to know about this year's immersive screenings hosted by Rooftop Film Club. London films, food, cocktails and more

Across three alluring locations, the team has cooked up another season of outdoor screenings to rival even the most imaginative cinemas. Bottomless popcorn, wireless headphones and, naturally, the highest and arguably flyest views of the city in the corner of your eye. Sound good? Read on for a précis of the movies to book in for, offering some sky-high movie magic this summer. 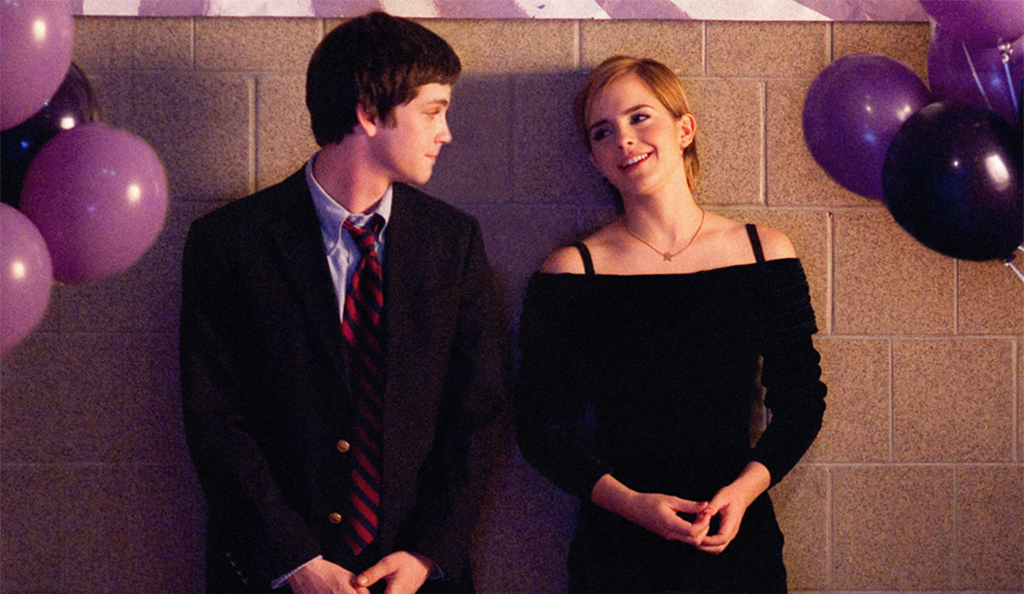 The Stratford outpost of Rooftop Film Club has set itself up on the roof of the Stratford Shopping Centre, overlooking those twinkling E1 lights.

The bar, operated by SFG Club, offers cocktails, street food from around the world and games – make sure to check out the brand new VR foosball experience House of Foos, as well as classics including shuffleboard, giant Jenga and table football.

In terms of the films, Roof East is the place to go to catch cult comedy classics, including Hot Rod and Napoleon Dynamite. It's also the only venue to offer a sing-along screening of Frozen, and boasts showings of The Perks of Being a Wallflower and Mean Girls. 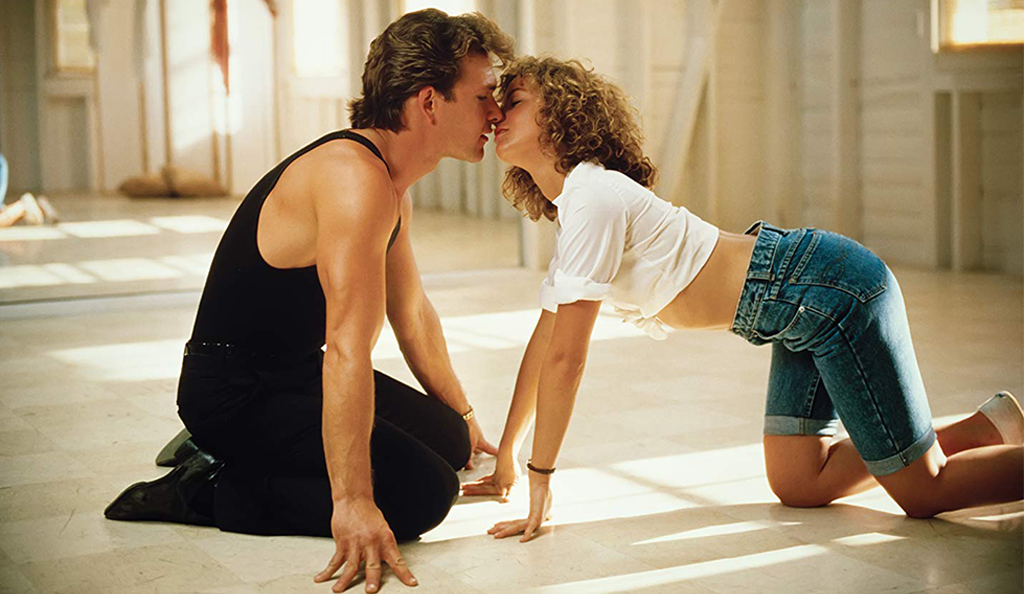 Pull up a deckchair for Dirty Dancing at the Bussey Building

Over 40 film screenings, double armchairs and a glass of prosecco – Bussey Building is the only venue for this Rooftop Film Club experience. Get cosy only a stone's throw away from Peckham Rye in arguably the pop-up with the view that others could only dream of having. It's these sights that adorn the website front and centre, after all...

Food and drink-wise, Rooftop Film Club are keeping the full lineup under wraps for now, but promise craft beer, cocktails and fizz. Rockadollar Dogs will be on hand to take care of food, bringing some of London's finest posh dogs.

The jam-packed programme offers a marriage of well-worn classics, including a couple of choice sing-along picks as well as some of this years underappreciated gems such as Eighth Grade and Shazam!. Our pick goes to a rerun of Train to Busan – a rollicking thriller set to knock the lights out of any placid movieigoer. 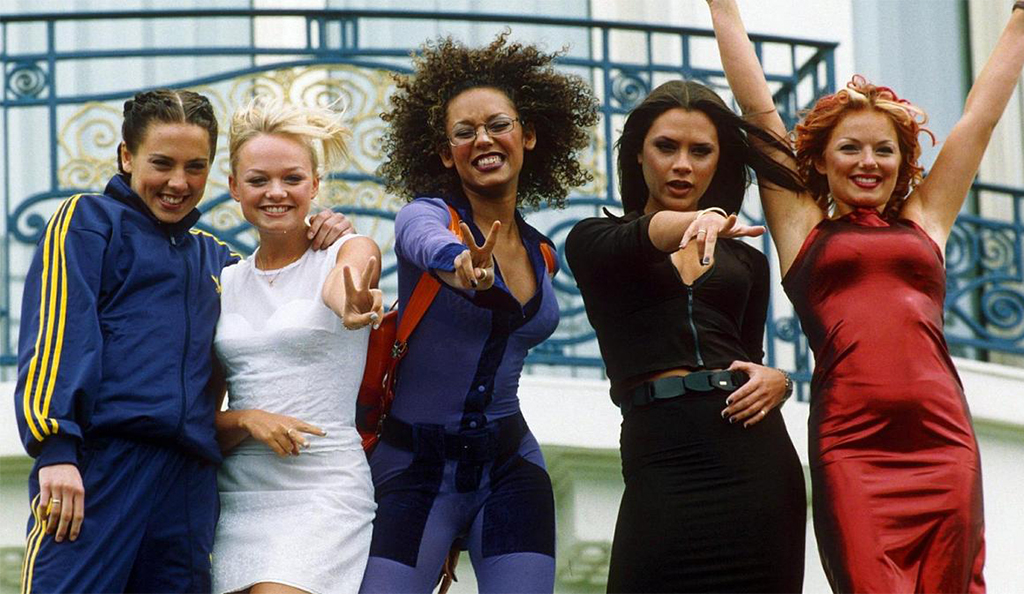 Spice World will be playing under the stars in Shoreditch

Ah, Shoreditch – a place where only the kings of cool go, a place, more specifically, aptly called the Queen of Hoxton. This venue boasts a more compact programme of films, but swaps the standard lounge seats for 'Director's Chairs', adding a special touch of Spielberg to this experience.

Refreshments are provided by the Queen of Hoxton's in-house bar. No food here, but their cocktail menu is one to be rivalled – try a Green Hornet or a Popcorn Espresso Martini to really get in the mood.