This year, the theme is 'curl runnings', a celebration of 1993 hit film Cool Runnings which celebrates its 25th birthday this year. The film followed the dreams of four Jamaican bobsleighers hoping to compete in the Winter Olympics, despite never having seen snow. Punters can play a round or two of sliders, while enjoying a Jamaican take on Christmas – expect a steel drum band to be the soundtrack to your night and lots of rum cocktails (we've got our eye on the hot buttered rum and boozy hot chocolate). 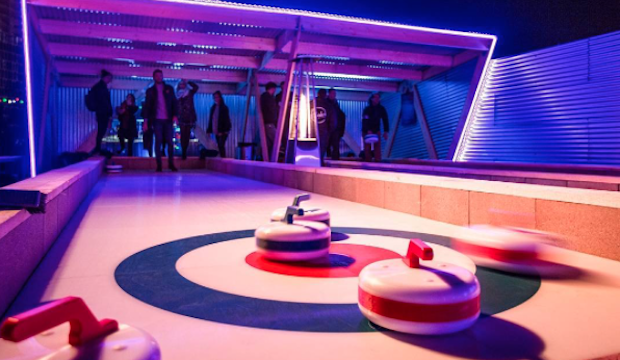 Peckish players can hit the warming street food stalls. For the best from Jimmy's Lodge and Crazy Pig, we recommend the slow roasted hog with apple sausage and the melted cheese raclette respectively. The bravest among you can try the ski shots - as in, a row of shots lined up on a ski. Don’t say we didn’t warn you. 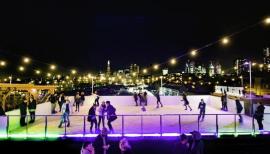 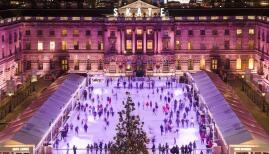 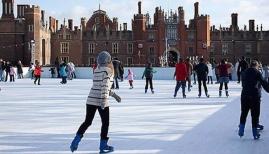