Tom Hooper's film makeover of Andrew Lloyd Webber's Cats goes all out in its casting: Taylor Swift, James Corden and more are on board

4 CW readers are interested
Cats: Tom Hooper's star-studded remake Cats: Tom Hooper's star-studded remake Anna Hollingsworth
Sometimes, 21 years in the West End and 18 on Broadway just isn’t enough: now Cats is coming to the silver screen. The musical, based on T. S. Eliot’s Old Possum’s Books of Practical Cats, tells the tale of the feline tribe, the Jellicles, who are faced with the ‘Jellicle choice’, and deciding which one of them will ascend to the Heaviside Layer and get a new life.

Fans of the musical can rest assured that Andrew Lloyd Webber’s fur-midable masterpiece is in safe hands, as the film will be directed by Tom Hooper, the Oscar-winning director of The King’s Speech. The Jellicles will be getting an extremely star-studded makeover, too: here’s who’s who in the new litter. 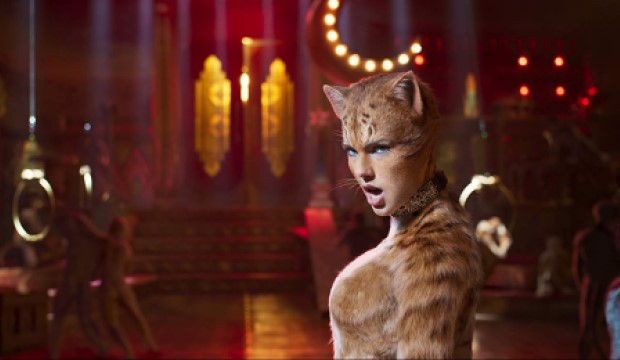 Demeter and Bombalurina are rarely seen apart, the two Jellicle queens sensually lying across the stage and united in their hatred agains Macavity. Taylor Swift will be taking on Bombalurina, the self-possessed and flirtatious half of the Macavity-hating duo, whose repertoire includes the notoriously lusty number ‘Macavity the Mystery Cat’.

The singer has only one significant screen credit to her name, voicing environmentalist Audrey in the 2012 animation The Lorax, and the news of her casting back in July made some eyebrows raise. The haters are, inevitably, gonna hate, but we’re sure that Taylor can shake it off – after all, she’s a renowned cat lady, with her kitties Olivia Benson and Meredith Grey making regular appearances on the singer’s Instagram and even a cameo in Deadpool 2. 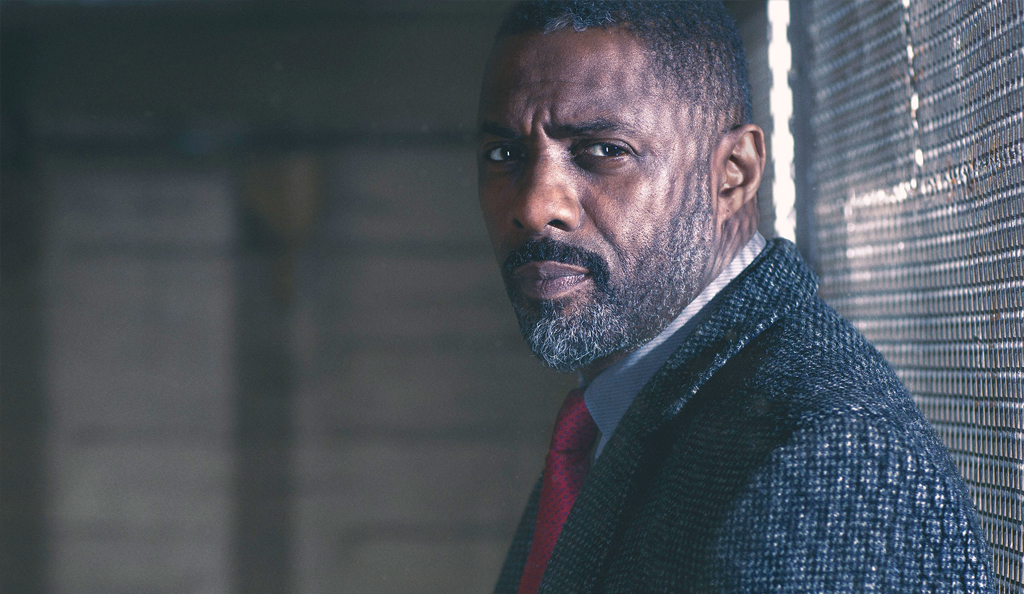 Macavity the Mystery Cat is the villain of the story, who – nicknamed ‘The Hidden Paw’ – is an escape artist, widely known for his crimes but too clever to get caught.

The fiery, unkempt criminal has something decidedly in common with The Wire’s drug kingpin Stringer Bell, who came several years before the era of DCI John Luther – and, lo and behold, it’s none other than the great Idris Elba playing Macavity! It’s more than the purr-fect match, as Elba is no stranger to feline roles, either: he voiced Shere Khan in the 2016 The Jungle BookThe Jungle Book. 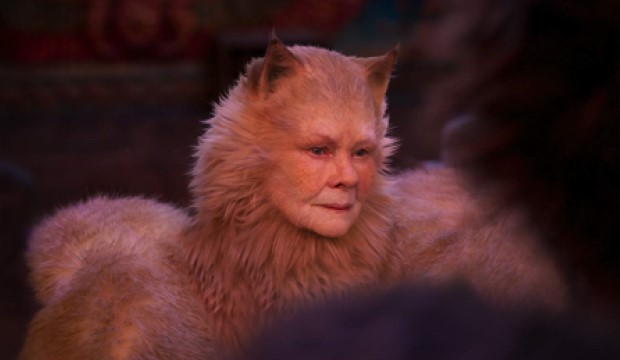 Ancient and wise, Old Deuteronomy has ‘lived many lives in succession’ and has the respect of not only his feline pals but humans and dogs as well – and as such, is the feline equivalent of Judi Dench (well, not quite – Deuteronomy moves slowly under his shabby coat, but there’s nothing slow or shabby about the actor who got her first tattoo for her 81st birthday).

With her seven Oscar nominations and statuette for best supporting actress for Shakespeare in Love, Dench is the bona fide leader of the Cats cast. The role might be a catnip of sorts for her, too: she was set to play Grizabella in the original West End production, but had to drop out when she snapped her achilles tendon, the role going to Elaine Paige. Deuteronomy is traditionally played by a man, so we’re excited to see what other liberties Hooper has taken with his version! 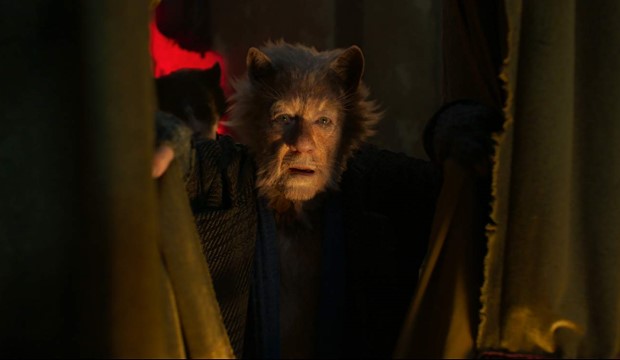 Gus the Theatre Cat has played every possible part, and so has Ian McKellen: Sir Ian has appeared in everything from Shakespearean and modern theatre to The Lord of the Rings, bagging every major theatrical award in the UK while at it.

But while Gus is now frail, sitting at theatre door and reminiscing about his heyday as the infamous Growltiger, McKellen goes full steam ahead. He sang the intro to his role on The Graham Norton Show, and revealed he was trying to embrace his ‘inner pussy’ by giving catfood a go. Whatever makes great actors great… 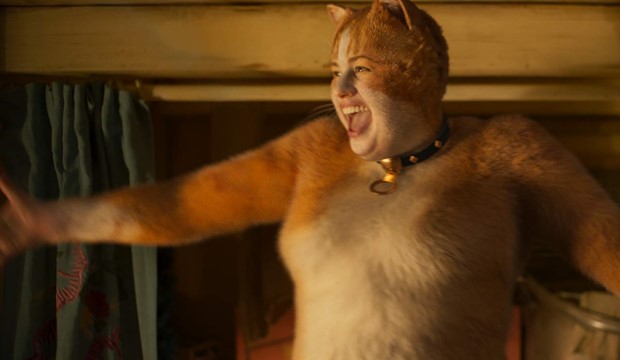 The old Gumbie Cat Jennyanydots sleeps and sits in the sun at day, but cooks and knits, fries and bakes at night, employing her trademark team of cockroach helpers and turning household pests into productive and organised creatures.

Best known as the confident and cheerful Fat Amy from Pitch Perfect, Rebel Wilson has definitely something very night-time Jennyanydots about her. The comedienne is a master of pitching anything perfectly, though, so feline day-time laziness should come just as easily. 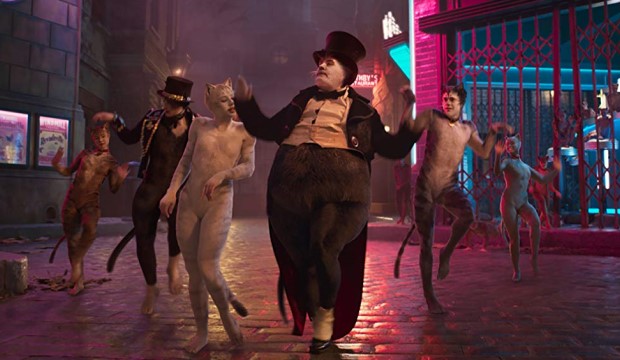 Bustopher Jones struts around in his fastidious black coat and white spats and has become remarkably round as a result of his penchant for visiting gentlemen’s clubs and tucking into winkles and shrimp.

It’ll be something of a flip for James Corden (of Gavin & Stacey fame): known for his role as an out-of-work skiffle player who ends up serving two masters in One Man, Two Guvnors, he’ll be doing some social climbing to take on this feline gentleman. 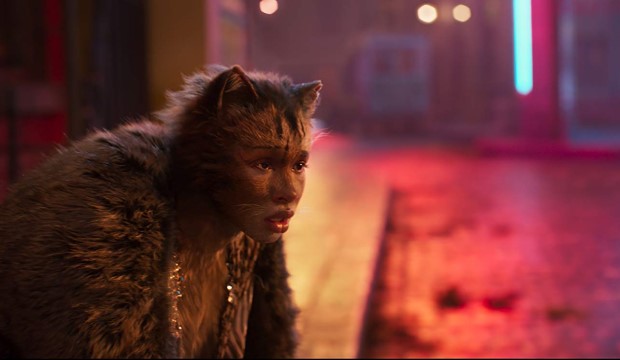 Grizabella is a former glamour cat who has fallen on hard times – but she has one of the biggest moments in the musical with the showstopper ‘Memory’.

The much fought-over honour goes to Jennifer Hudson, and who better take on the challenge than an actor awarded an Oscar for her breakthrough in Dreamgirls? Anne Hathaway may have chopped her hair off for Les Miserables and ‘I Dreamed a Dream’, but here’s a serious contender. 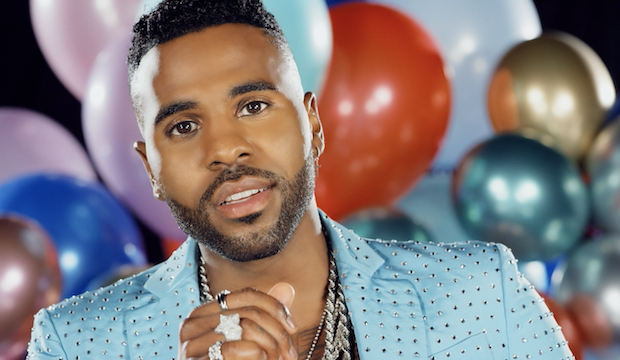 Taylor Swift won’t be the only singer taking on the silver screen for the first time in Cats: Jason Derulo is equally new to the world of film. He’s cast as Rum Tum Tugger, the notoriously rowdy and rebellious kitten, who loves mischief and limelight.

A homage to Mick Jagger, Rum Tum Tugger is all about gyrating hips and centre stage sexiness. We have no doubt Jason can translate his power-packed performances into feline form and onto the screen and get the audience dancing – even in the cinema.

With another trailer out, there's a deeper insight into how this film is going to work. But with more detailed fur as well as ever ominous shaping in terms of the bodies of these 'felines', the hype around Cats is just getting all the more conflicting. See for yourself below.