Saoirse Ronan and Margot Robbie star in Mary Queen of Scots, an upcoming historical drama charting the infamous rivalry between Elizabeth I and the titular Mary

This is a period piece that does everything to subvert expectations attached to the weight of the genre. Josie Rourke, former artistic director of the West End's Donmar Warehouse, marks her onscreen directorial debut with an emphasis on the emotional reality of her character. A history of royalty and politics unfolds, but equal weight is given to the vulnerability and insecurities of the two central women.

Saoirse Ronan plays Mary, the young queen who returns to Scotland to reclaim her throne at the age of 19, widowed after just two years of marriage. She’s surrounded by a court of people who don’t believe she has the ability to rule with a man's gravitas; but Mary uses this prejudice to her advantage and reveals herself as a progressive, purposeful ruler. 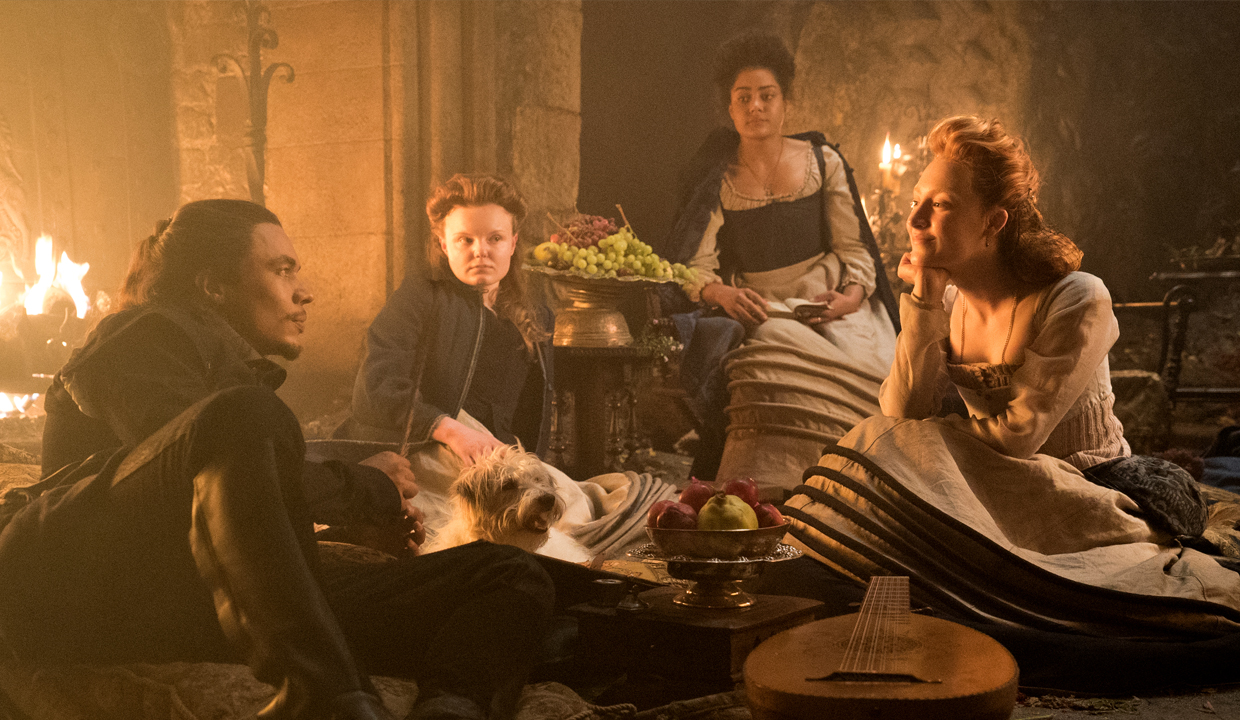 On paper, Mary is a character who ticks many modern feminism boxes. But her agenda is somewhat diluted by muddling devotions and motivations, without giving enough fire to either side. It leaves Ronan in safe stead, but her performance feels inevitably more watery than the timeless moxie proven in 2018's Lady Bird.

The woman the marketing campaign stands her alongside but the film pits her against is Margot Robbie, transfigured as Queen Elizabeth under layers of chalky makeup and crusty smallpox scars. There’s a chip on Elizabeth’s shoulder, as her wily ambitions comes to a head with a gnawing insecurity opposite the pearly youth of her cousin.

Greater anxiety characterises this queen, demanding attention in her poignant pain. This version of Elizabeth rules as less clear-cut role model, but deserves respect in the sensitive understanding Robbie affords her. 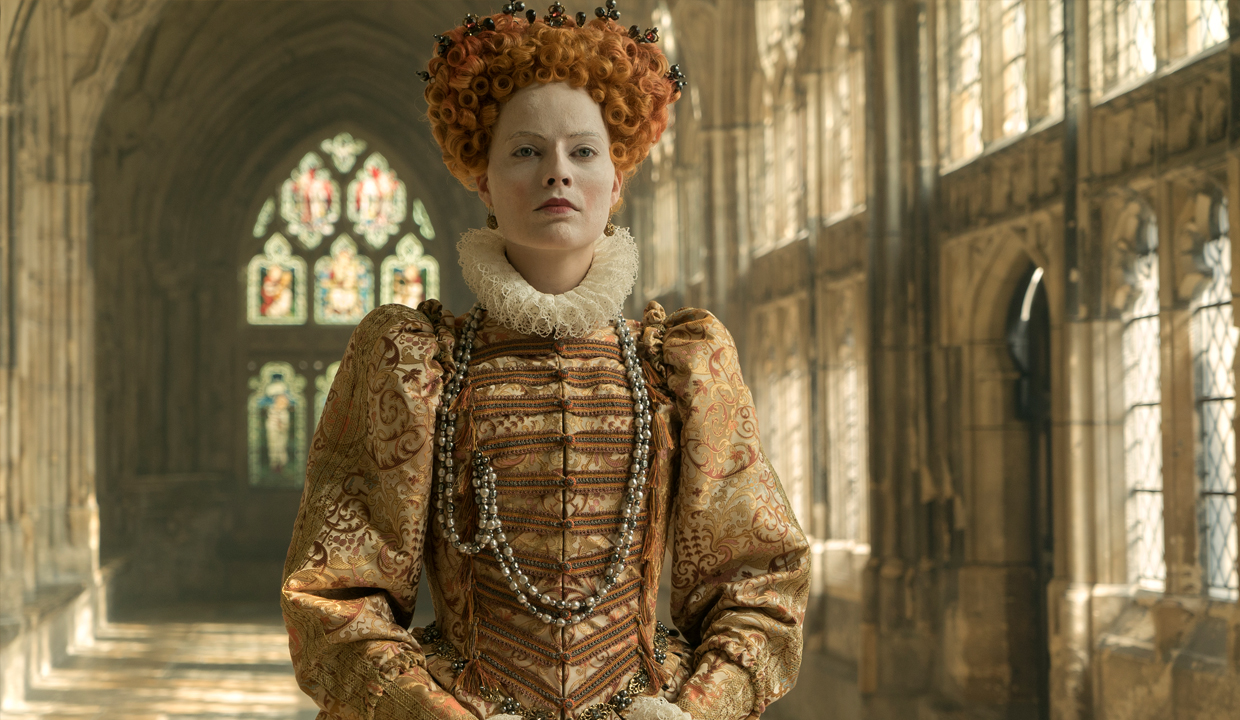 As a commentary on the frustrating power dynamics between women who yield influence, Mary Queen of Scots succeeds in trumpeting a clear message of the solidarity of an unspoken sisterhood. Rourke opts for a heightened set of stakes: the film fights to give time to sexual pleasure and bodily fluids as much as political turmoil, which keeps proceedings entertaining and often surprising. The swell of a triumphant score and the embrace of breathtaking landscapes show hints of melodrama, but it rarely looks cheap.

From the luxuriance of regal costumes, towering wigs and prosthetic skin pieces (courtesy of Academy Award-winners costume designer Alexandra Byrne and make-up artist Jenny Shircore), a fascinating character study emerges in a material form. This allows for a consistently compelling picture, but the paint-by-numbers exercise of empowerment veers at times into distraction, when facts slip away in favour of feeling.

Colour-blind casting and a feminist prerogative naturally serve the film as a mood piece, but the plot points suffer accordingly. It’s an exciting time to be telling the story of women who ruled no matter what they were told, but the confusing priorities of such a turning point in history make the resounding message seem, unfortunately, forgettable.