What a surprise it is to discover that Robert Pattinson can act. No longer a creamy white member of the undead, he arrives heroically drunk and thickly bearded in an epic adventure story and almost – but not quite – manages to rescue The Lost City of Z from being what is otherwise a pretty bad film.

As the old adage puts it: truth is stranger than fiction – and The Lost City of Z is one such incredibly strange truth. Based on the biography of the same name by David Grann, the film recounts the true experiences of British explorer Percy Fawcett (Charlie Hunnam), an archeologist and colonel in the Royal Artillery who became convinced during a series of mapping expeditions in the Amazon that there was an ancient civilisation and a city of boundless treasure to be found somewhere in the jungle. 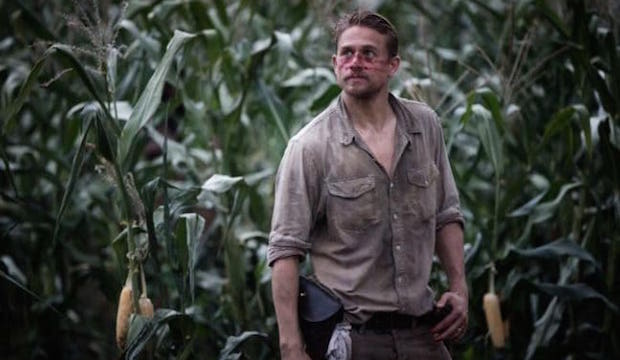 The evidence for Fawcett's belief was tenuous: some broken pottery, the word of one of the native guides assigned to look after him, and a crumpled document made by a European explorer 100 years earlier, discovered by his wife in a library. Yet this was enough evidence to set this obsessive would-be adventurer, a soul troubled by being the only man of his rank at a dinner party without any medals, on his way.

As far as period dramas go, The Lost City of Z has something interesting to say about British society in the Edwardian era. Fawcett embodied a generation of men ruled by honour, conviction and truly ludicrous bravery. Hunnam's Fawcett is hyper masculine, consumed by the obsessional pursuit of something bigger than himself, cavalier with own wellbeing and emotionally removed from his family. You can't help but be impressed by Fawcett, even as his life ricochets from one yawn-inducing insanity to the next. 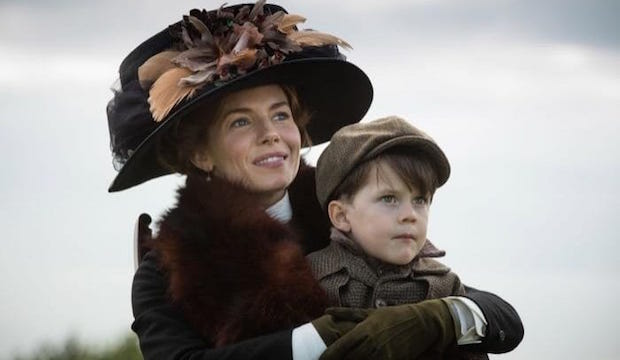 Nonetheless, this manages to be an extremely dull film. Director-writer James Gray gives us endless long shots of Fawcett and his aide-de-camp, Henry Costin, vomiting blood, fighting with pirañas and trying not to be eaten by 'savages', followed by years of being gassed in first world war trenches, before yet more scenes with Fawcett – now with his young son – returning to the horrors of the jungle. This damned city of Z (pronounced zed) remains ever elusive. 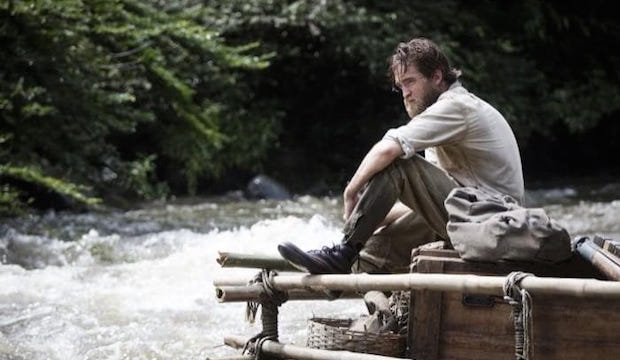 Gray does get some things right. Sienna Miller’s Nina, a spirited woman left behind in England, pulls some good punches and convincingly argues that death by childbirth has to be at least as scary as Amazonian leeches. Best of all is Angus Macfadyen as slow, spiteful and wealthy businessman James Murray, who helped fund Fawcett’s 1916 expedition before joining it.

You have to be nearly as brave as Fawcett himself to sit all the way through this film. But, if you can manage that, there are some good lessons within it about the stupidity of man.