For many, the premise of Knives Out might elicit something of a soft groan. Who has the energy for another Agatha Christie-like murder-mystery? Even those that make drastic changes to time and place rarely breathe new life into the genre.

How, then, has Rian Johnson managed to assemble a blockbuster cast to make one of the most enticing, convoluted, and hilarious whodunnits in recent times? 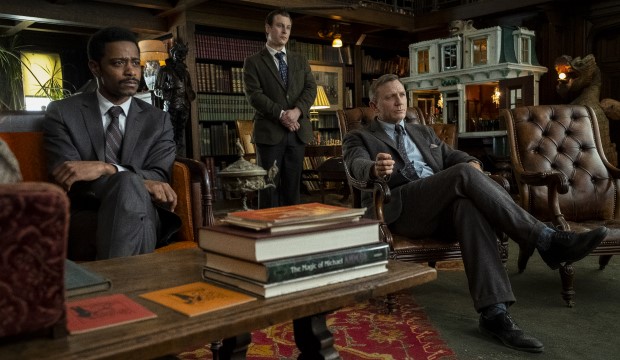 Firstly, despite the impressions given by the trailers and the tropey expectation of a detective protagonist, Knives Out is not Daniel Craig’s movie. His character, Benoit Blanc, a private investigator, is a classically eccentric presence wielding an affected southern US accent. But he's not the star of the show.

When Harlan Thrombey, the crime-writing patriarch of a very wealthy, very white family, appears to have slit his own throat, Blanc is on the case. The PI’s not even noticeable at first, unfocused in the background as Lieutenant Elliott (Lakeith Stanfield) questions members of the family.

Blanc eventually emerges, as all flamboyant and over-dramatic detectives are wont to do, with an illustrious monologue explaining everything. He suspects the suicide is really a murder, and that one or more members of the family are responsible. 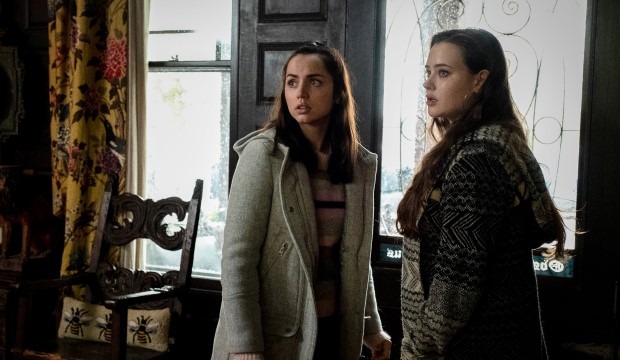 Ana de Armas (left), playing Marta, is the real star of the show

So far, so usual – that is, until Blanc meets Harlan’s former nurse, Marta. Not only is she the most likeable character under that ludicrously opulent roof, but she has the most (in)convenient condition for a murder-mystery: she throws up whenever she lies.

Johnson astutely twists the film to follow her and only her, relegating 007 to a secondary character. It’s such a delightful shift in the story and, although there are many surprises along the way, this swerve is the most shocking. Ana de Armas, playing Marta, carries the film well, gelling with Johnson’s perfect tonal balance of silly comedy and argumentative drama.

Johnson can also get darkly satirical, playing on the prejudices held by these privileged people, especially with regards to Marta's heritage. Each member of the family states a different country of origin (Uruguay, Ecuador, Peru), so certain that they're right. Although Knives Out is pure escapism (Trump is never mentioned), Johnson plays on some very real American fears.

There are a few too many characters, often only appearing to deliver their one funny joke; but every character and every joke bursts with idiosyncratic hilarity. 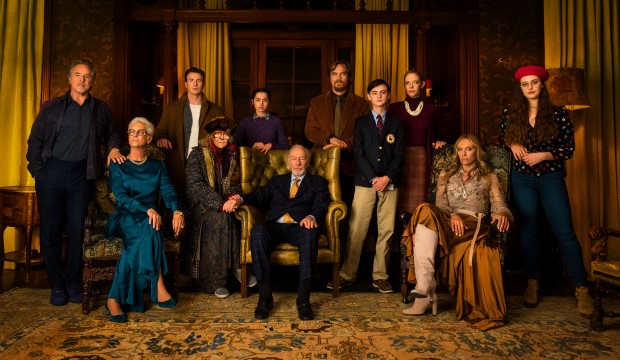 Toni Collette continues to be eclectic in her career choices, revelling in her role here as a whining spiritual guru. Former scream queen Jamie Lee Curtis is a breadwinning business owner. Michael Shannon plays the underwhelming son Walt, who’s in charge of Harlan’s publishing company. Chris Evans, in his second role since saying farewell to The Avengers, causes anarchy as the disgraced son Ransom. And Christopher Plummer suits the deceased Harlan perfectly, not long after his similar patriarchal role as John Paul Getty in Ridley Scott’s All the Money in the World. And that’s not even the whole family.

It is, of course, far too much; but Johnson ensures maximum convolution with only a light sprinkling of confusion, often for comic effect. Knives Out is a homage to murder-mysteries, but not a parody; it's dramatic while never flattening the comedy; it’s complicated without being impenetrable. Johnson makes the genre fun again.