From Aaron Sorkin's new biopic Being the Ricardos with Nicole Kidman to Maggie Gyllenhaal's directorial debut The Lost Daughter starring Olivia Colman, here are the best films coming in December 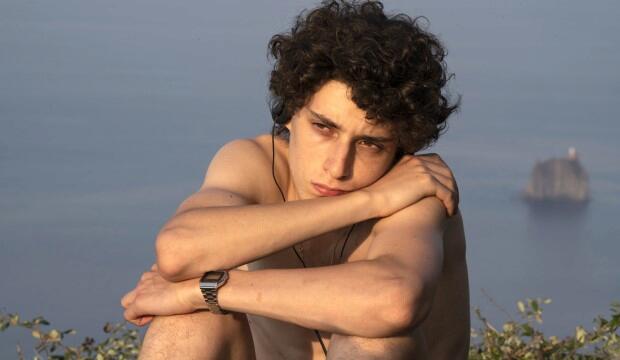 The strange and sun-kissed fantasies of Italian filmmaker Paolo Sorrentino (The Great Beauty, Youth) always leave you in something of a drunken haze. And despite his latest film The Hand of God being rooted in reality – inspired by his experiences growing up in Naples – he never withholds his surreal and sumptuous style.

An intense, funny, and upsetting character piece, the film follows an eclectic Neapolitan family in the 1980s. The shy 17-year-old Fabietto (Filippo Scotti) watches his family, fancies his unstable aunt Patrizia (Luisa Ranieri), and fawns over Diego Maradona. He doesn’t know it yet, but Maradona will save his life.

WHEN
Friday 3 December (in cinemas) / Wednesday 15 December (on Netflix) 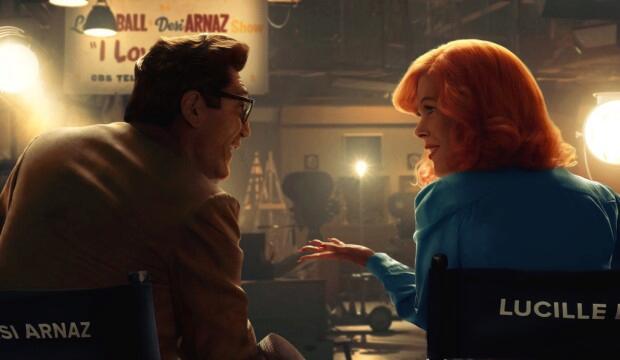 Being the Ricardos, dir. Aaron Sorkin

Lucille Ball was the mother of American sitcoms, creating and starring in I Love Lucy – the most popular sitcom of the 50s – with her husband Desi Arnaz. Ball played Lucy, a middle-class housewife to Ricky Ricardo, a band leader. The show was the first of its kind to use a three-camera set-up and a live studio audience, a turning-point in television history.

In his new movie Being the Ricardos, writer/director Aaron Sorkin (Molly’s Game, The Trial of the Chicago 7) examines one week in the production of I Love Lucy in 1952. Nicole Kidman and Javier Bardem play Lucille Ball and Desi Arnaz, starring alongside JK Simmons as actor William Frawley. 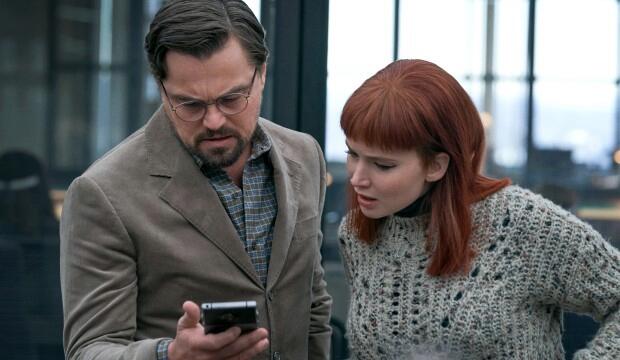 Director Adam McKay started his career making basic studio comedies like Anchorman and Step Brothers, but nowadays he battles in more political arenas. The Big Short is a comic heist movie that lectures about the 2008 financial crash, and Vice attempts to unlock the mind of former vice-president Dick Cheney. In his new Netflix film Don’t Look Up, McKay satirises the current apathy in both politics and news media.

Jennifer Lawrence and Leonardo DiCaprio star as astronomers who discover that a huge comet is hurtling towards Earth. But instead of assuming disaster-movie protocols, nobody seems interested that the world is about to explode. They take it to the president (played by Meryl Streep) and the news, but they don’t care either. What will it take for people to just look up?

WHEN
Friday 10 December (in cinemas) / Friday 24 December (on Netflix) 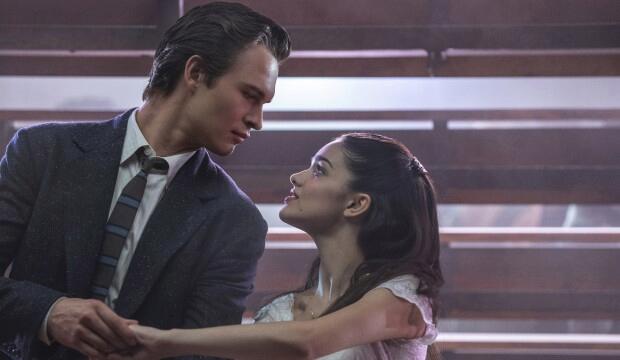 Where the original multi-Oscar-winning film of West Side Story can feel dated now, with brown-faced white actors playing Puerto Ricans, the remake looks to be more diverse. Director Steven Spielberg, in his first movie musical, cast exclusively Hispanic actors for those roles and wants to accurately portray the Puerto Rican experience.

The story – based on the 1957 Broadway musical – is a more modern, American retelling of Romeo and Juliet. Two rival gangs, the Jets and the Sharks, are constantly at war in the streets of New York. But two members from either side unexpectedly come together and fall in love. This version stars Ansel Elgort, Rachel Zegler and Rita Moreno, who was in the original film cast. 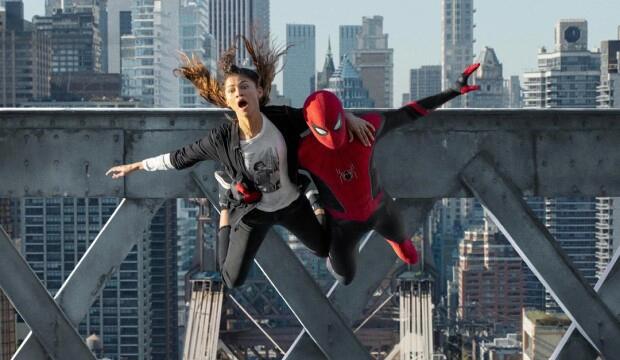 With many of the major stories completed, Marvel are now leaning into its ‘multiverse’. They've already approached it in their TV projects like Loki and What If?, but now Spider-Man is getting the full extra-dimensional experience.

After Peter (Tom Holland) approaches Dr Strange (Benedict Cumberbatch) to change his reality and separate himself from Spider-Man, parallel universes collide. Villains from older iterations of Spider-Man, like the Green Goblin and Doctor Octopus, suddenly mingle with each other. There are also strong rumours that Andrew Garfield and Tobey Maguire, who have both played Spider-Man, will return. 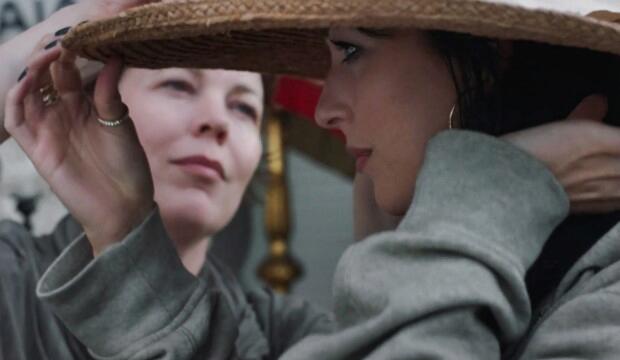 After Elena Ferrante stormed the world of literature, becoming one of the most read and elusive authors in modern times, adaptations of her work made similar strides. The Italian series of My Brilliant Friend (Ferrante’s best-known work) broke down that subtitled divide and became an excellent show in its own right. Culture Whisper named the second season the best series of 2020.

Olivia Colman stars as a divorced lecturer, who goes on a solo Italian holiday after her kids move away. She begins to enjoy that sunny isolation, but becomes engrossed in the lives of another family. She observes the relationship between a mother and daughter, drawing comparisons with her own child-rearing history. Dakota Johnson, Jessie Buckley and Paul Mescal also star.

WHEN
Friday 17 December (in cinemas) / Friday 31 December (on Netflix) 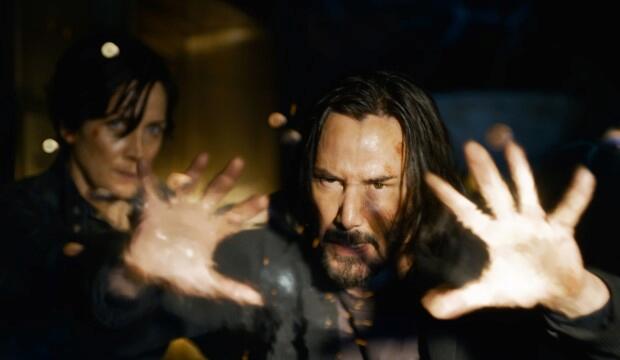 It’s one of the most significant franchises of modern times, a cultural staple that only becomes more relevant year by year. Although the sequels to The Matrix have been less well received, the original 1999 film is a pillar of mainstream cinema. It’s also a complicated premise, using philosophical ideas like simulation theory and Plato’s Allegory of the Cave to create a computer dream-state managed by robots.

From the trailer to the new sequel The Matrix: Resurrections, the messianic hero Neo (Keanu Reeves) looks like he’s returned to that artificial world. Plot details have been locked away but, clearly, there’s another coded journey to be had. With plenty of kung fu, we hope. 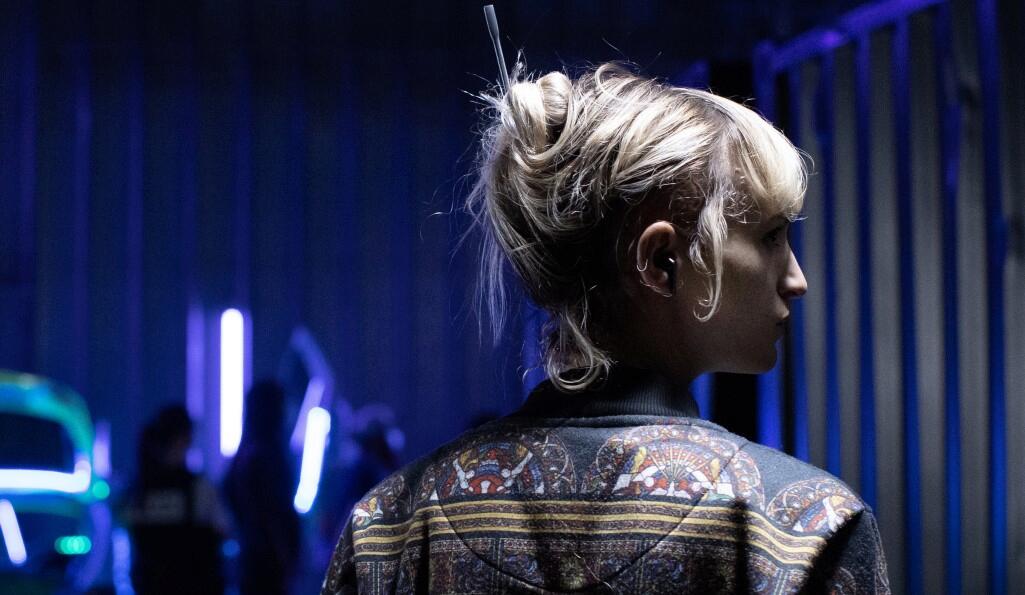 In 2016, the French filmmaker Julia Ducournau made deep red waves with her gruesome debut: the cannibal horror film Raw. Now, she’s back to engender more nightmares in Titane.

Following in the footsteps of David Cronenberg's Crash, Ducournau's film follows the dark, fetishistic love between human and machine. An exotic dancer (Agathe Rousselle) endured a car crash as a child, and now she's sexually obsessed with them. Titane won the Palme D'Or at Cannes.