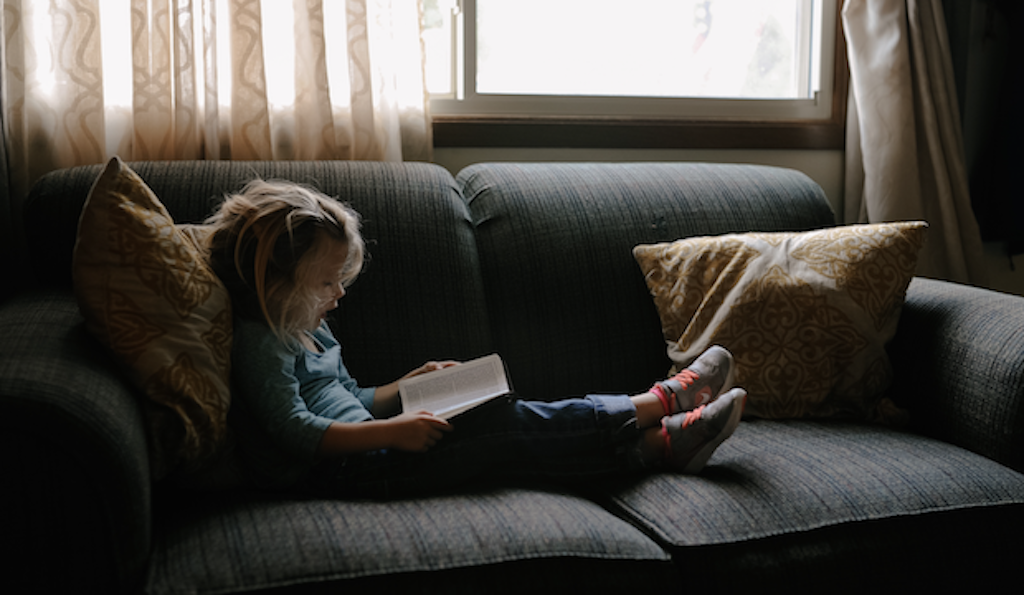 10 Feminist children's books
‘I don’t know if it’s just in our culture, or whether it’s a boy thing, that they find it very hard to pick up a book or go to a film if the girl is the central character,’ Lauren Child, recently appointed Watersones Children's Laureate, told the BBC. ‘I don’t know where that comes from but it worries me because it makes it harder for girls to be equal.’

TRY CULTURE WHISPER
Receive free tickets & insider tips to unlock the best of London — direct to your inbox
J.K. (Joanne) Rowling famously ditched her first name and went by her initials after her publishers predicted boys wouldn't want to read a book written by a woman. But it's not just the boys - children's books lack female characters, particularly ones who speak at all or have goals beyond marrying a prince. This point is poignantly illustrated in this video that inspired the successful Good Night Stories for Rebel Girls Kickstarter campaign:

We've rounded up some of the best children's books about feminism to challenge perceptions in literature for boys and girls of all ages. 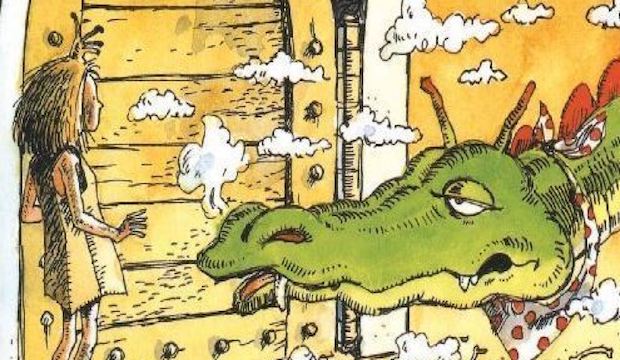 Robert Munsch dismantles gender and dragon roles in this classic feminist fable when the go-getting princess has to rescue Prince Ronald from the clutches of a dragon. 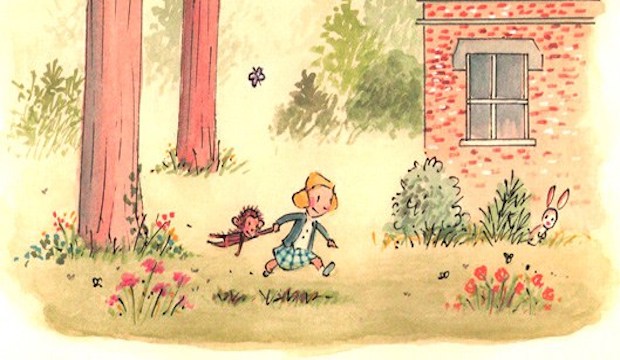 This beautifully illustrated picture book is about real-life feminist hero, anthropologist Dame Jane Goodall. This fictionalization of her childhood sees one of the greatest scientists of the past century filled with dreams of helping animals, inspired by her toy companion, a chimpanzee named Jubilee. 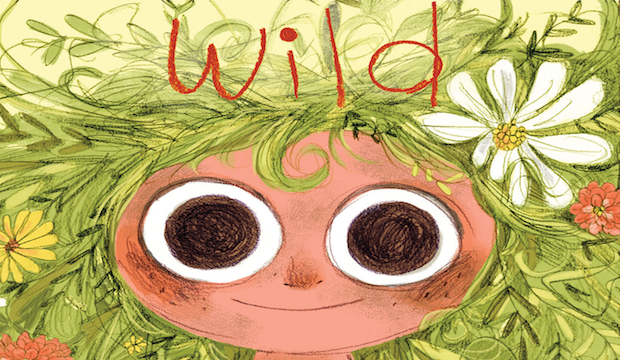 Wild is the story of a girl raised in nature - until she's snared by strange creatures who look like her. She attempts to adjust to the humdrum of civilization despite being unashamedly, irrevocably wild. 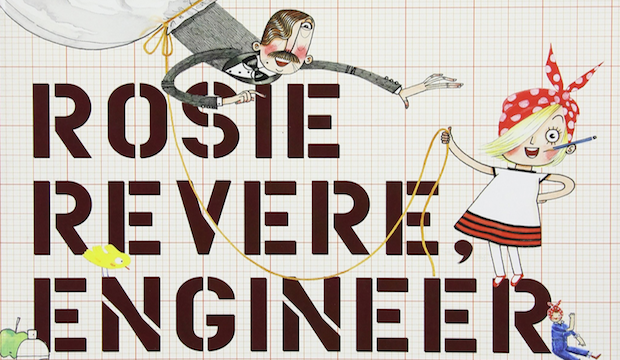 The creative Rosie Revere wants to be an engineer. She hides her inventions under her bed, until her great-great-aunt Rose comes to visit and teaches her that failure is the first step to success. 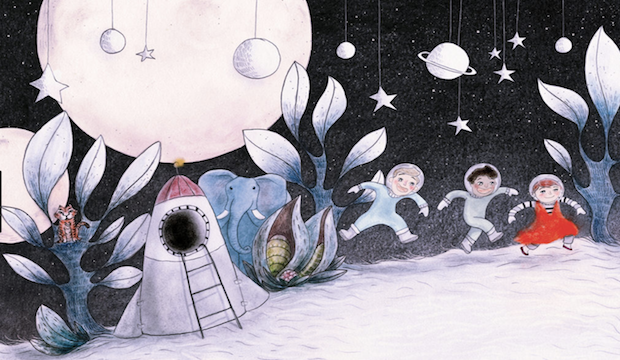 The patriarchy is built on many things, but one of them is definitely stigmatizing young men who want to enjoy activities that are typically considered “feminine”. Check out the stylish Morris Micklewhite, who won't let anyone else define him. 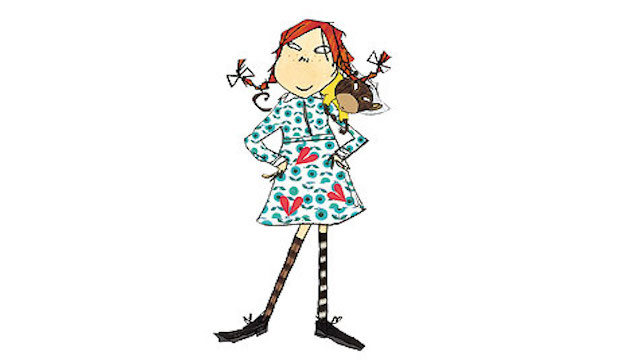 Pippi Longstocking, the strongest girl in the world, has been smashing gender norms since she first busted onto the literary scene 77 years ago. There have been many adaptations, but we're partial to the one illustrated by Lauren Child. 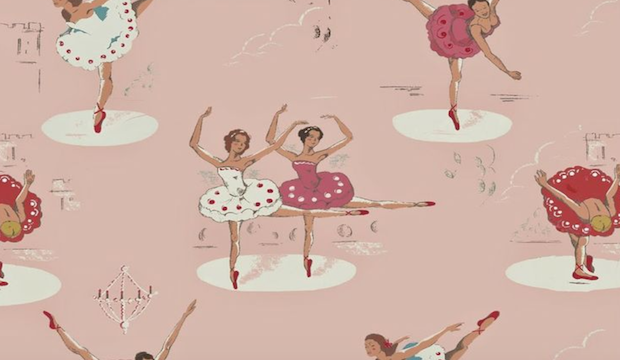 Ballet Shoes follows the adventures of three adopted sisters as they try to make it in show business. Despite being published in 1936, the book is still considered feminist as it depicts women in real-life situations attempting to follow their dreams.

Before everyone had an iPhone in their pocket, there were “human computers” who used pencils and rulers to solve the formula for space travel. The amazing true story of four female African-American mathematicians at NASA has been adapted into a film and a Young Readers' edition.

Wolves in the Walls, Neil Gaiman 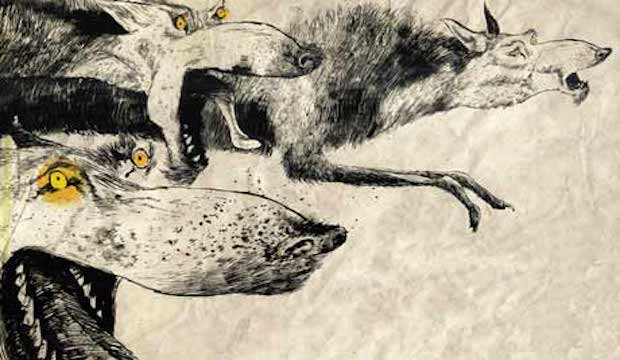 Written by Neil Gaiman (who penned Coraline and American Gods), Wolves in the Walls is a fairytale-like story about a girl named Lucy who hears wolves in the walls, but no one in her family believes her - until the wolves come out of the walls. 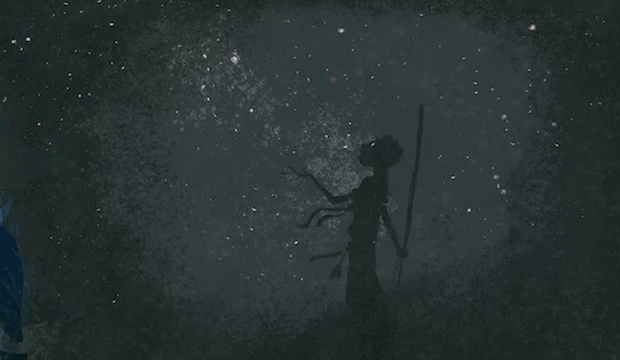 The Winner's Trilogy challenges the notion that fighting skills are a prerequisite for becoming a YA heroine. The fantasy series follows Kestrel, who utilizes political manipulation and subversion to get her way.