The series of novels penned by Dame Jacqueline have been celebrated through Olivier Award-nominated stage interpretations and a BAFTA-nominated CBBC television series.

This May Picturing Hetty Feather celebrates the rich history of the venerable Foundling Hospital, in Bloomsbury – a past that Wilson brought to the books, presented alongside artefacts from the Foundling Hospital Collection and archive. The immersive exhibition will feature a range of interactive activities, including the chance to dress up in costumes from the TV series. The hospital was established in the middle of the 18th century to care for abandoned babies.

The exhibition also explores the correlation between Wilson's research and the character of Hetty Feather, as well as the various ways in which directors, writers and designers have used history and imaginative storytelling to keep the hospital alive. The Foundling Museum invites visitors to participate in imagining the life of Hetty Feather, and remembering the lives of all the hospital's children and workers. 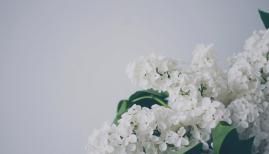 Things to do in London: May 2017 edition 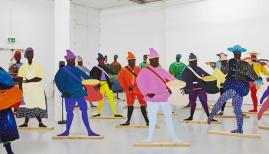