A Royal Academy exhibition of 70 artworks will explore the life and times of Joanna Hiffernan, Whistler's most influential muse

4 CW readers are interested
Whistler’s Woman in White: Joanna Hiffernan, Royal Academy Whistler’s Woman in White: Joanna Hiffernan, Royal Academy Emily Spicer
A exhibition opening at the Royal Academy in 2022 will explore the life and times of Joanna Hiffernan, a woman who had a considerable impact on the work of James Abbott McNeill Whistler and his circle. There are many women throughout the course of history who have influenced the art world. Some were artists, but this option was seldom open to women. Women were not admitted to the academies, not allowed into life drawing classes and were actively discouraged from painting anything but watercolours of flowers. Some women became artists against these odds, but plenty of others shaped the art world in other ways. Joanna Hiffernan was one such woman.

Her name should be as well known as that of Effie Grey, the iconic model and muse of the pre-Raphaelite brotherhood, or Dora Maar, Picasso's muse and a consummate photographer in her own right. But few are likely to have heard of Hiffernan. The Royal Academy is seeking to set this right with an exhibition of 70 paintings, drawings and prints, together with ephemera from Hiffernan's life. 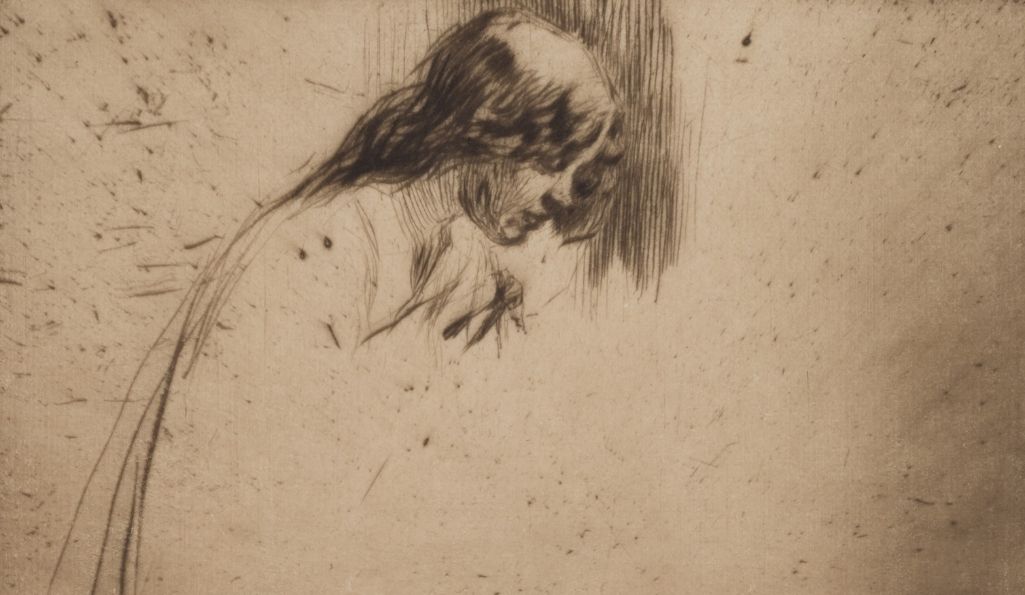 Irish-born Hiffernan emigrated to London in 1843, where it is believed she studied art and modelling. She met Whistler in 1860, lived with him in Greenwich, and together with her sister Agnes, raised his son, Charlie Hanson. She was the subject of many of Whistler's most well-known works, including Symphony in White (1861-2), which will go on display in this exhibition alongside paintings by Millais and Klimt, who were directly influenced by this one, striking, image.

Most of the depictions of Hiffernan were a collaboration between her and the American-born Whistler, who was a hugely prominent proponent of the Aesthetic Movement, an artistic style that championed aesthetic values over Victorian moralising and sentimentality. He clearly valued and trusted Hiffernan's opinions (he put her in his will and made her its executor while he was in Chile).

This exhibition promises to give visitors an insight into the relationship between Whistler and Hiffernan, shedding light on both personalities and the changing artistic values of the time.