Don’t miss this inward journey into motherhood, psychic wounds and sexual longings through the unflinching feminist gaze of one of the most important artists of the century

As she reached her 80s, the artist started using old clothes and fabric materials that had had meanings throughout her life; her parents owned a business that restored tapestries and her mother was a weaver. She used them as threads to revisit imprisoned memories.

Her journey is often nightmarish: in Bourgeois’s claustrophobic Lady in Waiting installation, a female doll is sitting on a tapestry-covered armchair in the middle of a wooden sentry box. Spider's legs are emerging from her stomach and her mouth.

Yet Bourgeois’s quest to portray the ambivalence of our feelings and the complexity of our psychological states is perhaps more absorbing. 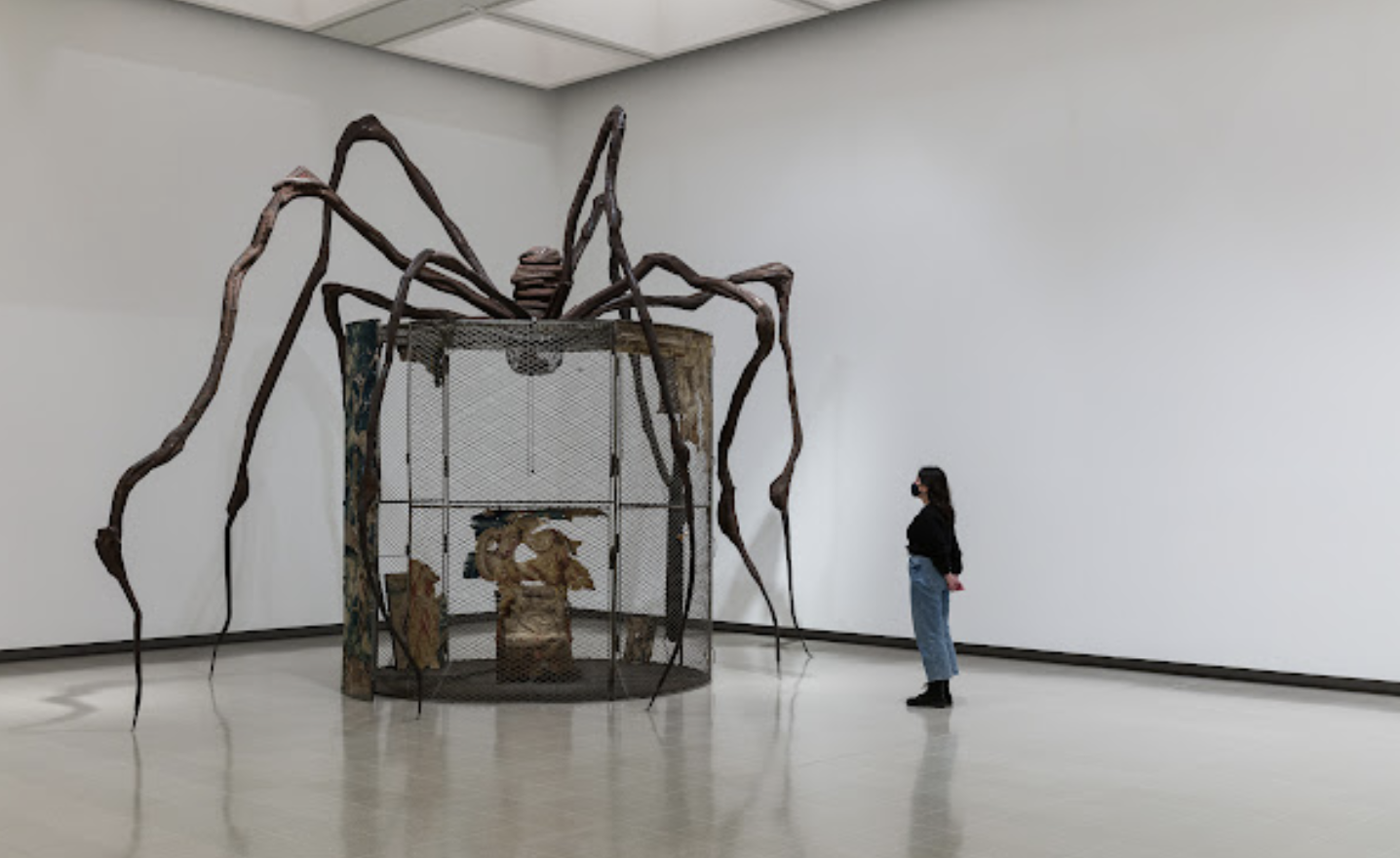 Her early heads made of tapestry recalls Picasso’s portraits of the photographer Dora Maar (a series of paintings where he depicts his lover and muse in emotional meltdown). But they reveal an opposite approach: while Dora Maar is the object of Picasso’s male gaze, Bourgeois’s stuffed heads are grabbing us from within. They portray our multiple feelings, the thoughts that wake us up at night, the worries, the migraines, but also our dreams and imagination.

There is a raw physical intimacy in Bourgeois exploration of longings and vulnerabilities. In Couple IV, a headless male and female couple – the female body with a wooden leg – are copulating, locked in a suffocating vitrine. Perhaps an eerie memory – Bourgeois’s father was notoriously unfaithful to his wife – this forbidden vision tells of sexual pleasure, submission and abuse.

Ultimately, it is Bourgeois’s reflection on motherhood, maternity and femininity that stays with you.

From wombs, watercolours and cell installations to the gigantic spider, she carefully unravels the multiple emotions those feminine milestones entail: protection, love and endurance, but also physical suffering, anguish, guilt and confinement.

In Spider, possibly the centrepiece of the exhibition and part of Bourgeois's best-known work, shady tapestry and rich interiors evoke childhood memories. The spider, Bourgeois's symbol of motherhood and guardian of its gilded cage, weaves and repairs emotional damages. An ultimate respite. 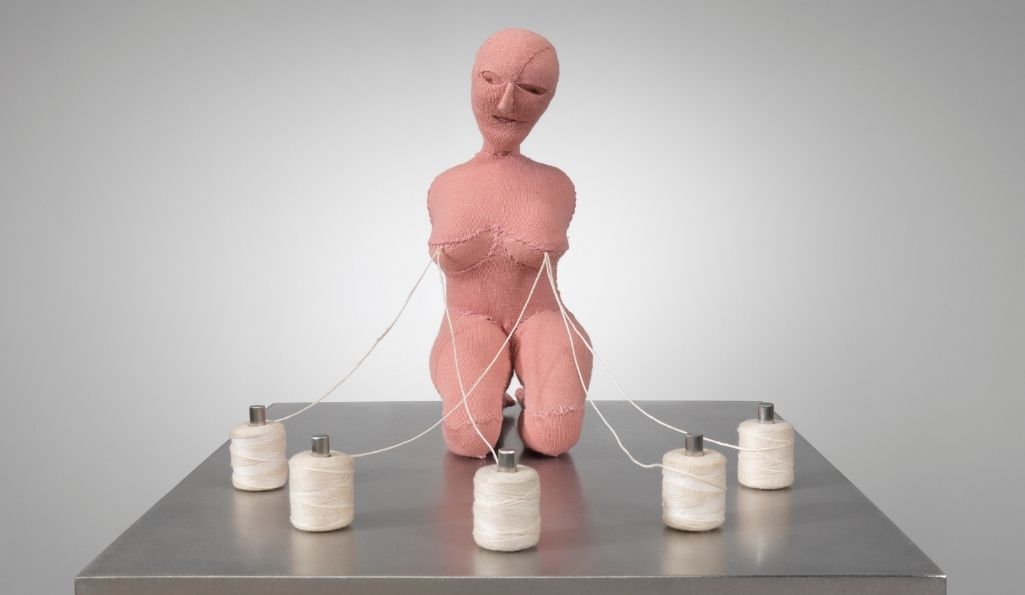 A bit of background:

Bourgeois's influence on contemporary art was huge, and can be seen in the work of Sarah Lucas and Tracey Emin in particular (Bourgeois and Emin collaborated on a project just before the former died) and her work will no doubt reverberate down the generations. 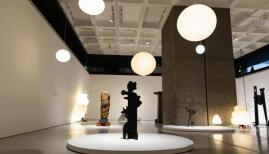