1 CW reader is interested
Artemisia, National Gallery review 5 Artemisia, National Gallery review Emily Spicer
Violence, sex, revenge – the National Gallery’s exhibition Artemisia has it all. Artemisia Gentileschi (1593 – 1654) was a sought-after painter, whose works were desired by royal courts, who achieved excellence as a female artist in a time of intense misogyny. But she was ignored and belittled for centuries by the keepers of the art historical canon, her name but a footnote in academic writings on the Baroque. But in recent years she has become a feminist icon, recognised for her brilliance and her perspective as a woman.

Gentileschi was a prodigious talent, encouraged by her father, the painter Orazio Gentileschi. This exhibition opens with a painting she completed aged just 17. Susanna and the Elders was a favourite subject for Baroque artists. As Susanna bathes, she is spied upon by two lecherous old men who will later accuse her of adultery because she refuses to sleep with them. But Gentileschi painted this subject from the female perspective in a way that will make your toes curl. No longer is the protagonist merely surprised or affronted by the two men, she is disgusted by them, frowning deeply and turning away as they leer over the wall, pushing themselves into her private space. 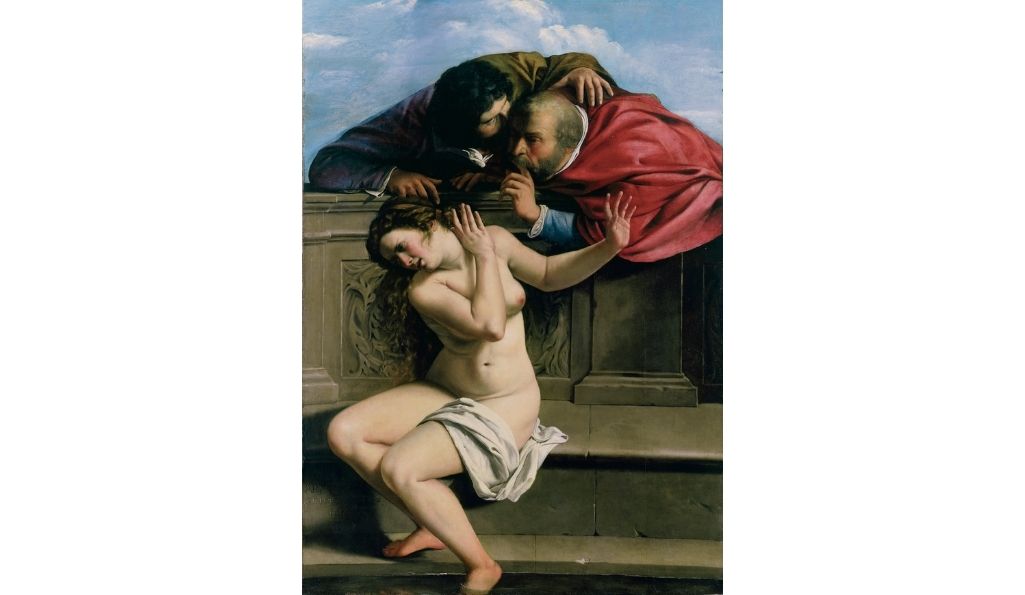 Gentileschi knew firsthand that the world was a dangerous place for women. At 17 she was raped by her art tutor. Such cases rarely went to trial, and when they did, it was only when the victim was a virgin. As part of the proceedings, she was tortured with thumbscrews to test the veracity of her claims, and although her assailant was prosecuted, the sentence was never enforced.

Following the trial, Gentileschi’s paintings became fierce acts of revenge in paint. Not even Caravaggio’s violent renderings could compare to the fury and strength of her version of Judith Slaying Holofernes, in which the Hebrew heroine – along with her maid – decapitates the Assyrian general responsible for besieging the city of Bethulia. Gentileschi’s female assassins are unflinching. As Judith slices into Holofernes’ neck with a sword, dark streams of blood spurt upwards, splattering her dress. But she is unmoved, determined to slay the brute destroying her city, fixed in her resolve. 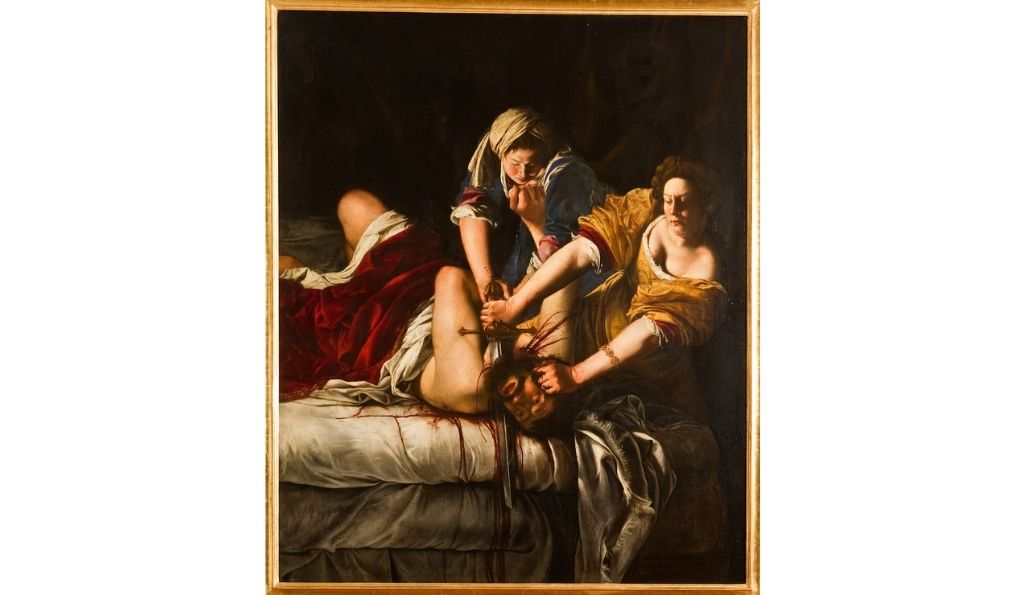 This spine-tingling exhibition is not to be missed. As you walk through the spot-lit galleries, Gentileschi's story unfolds scene by scene, like a historical biopic. The show includes passionate letters she wrote to her lover, details of her visit to the court of Charles I in London, and touching notes on the professional rivalry that developed between her and her father. Artemisia Gentileschi was a formidable talent, who lent a woman’s perspective to man’s world. And even now, over 350 years after her death, her experiences and struggles, her ambition and success, remain an inspiration. 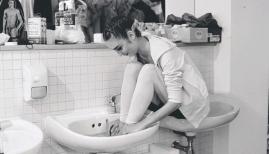