New York can be a daunting city (just try negotiating the subway system) but help is on hand for those seeking to take in some culture with their coffee and bagel.

We have compiled a list of the must-see exhibitions this summer. From Robert Mapplethorpe's elegant, but controversial photography to the Metropolitan Museum of Art's exhibition on camp, here are the shows that must not be missed. 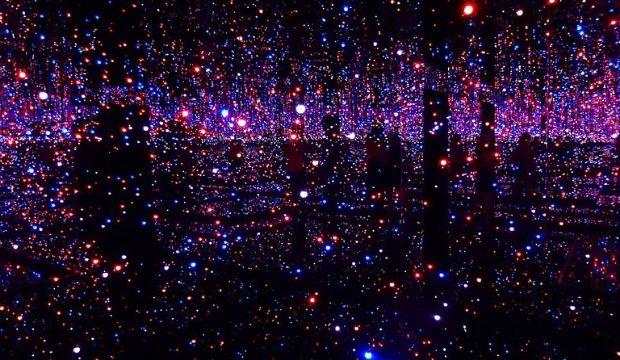 'The moon is a polka dot, the sun is a polka dot and the Earth where we live is also a polka dot,' according to Japanese artist Yayoi Kusama. Kusama's repetitive use of spots in her art has helped her combat hallucinations and intrusive thoughts, which she has had since childhood. Kusama has referred to her art a form of therapy and the resulting works draw in enormous crowds.

This autumn David Zwirner will present one of her ever-popular infinity rooms. These take the form of immersive installations that use mirrors and points of light to give visitors the sense of entering an endless, glittering universe.

WHEN
9 November – 14 December
WHERE
David Zwirner, NYC, details to be announced 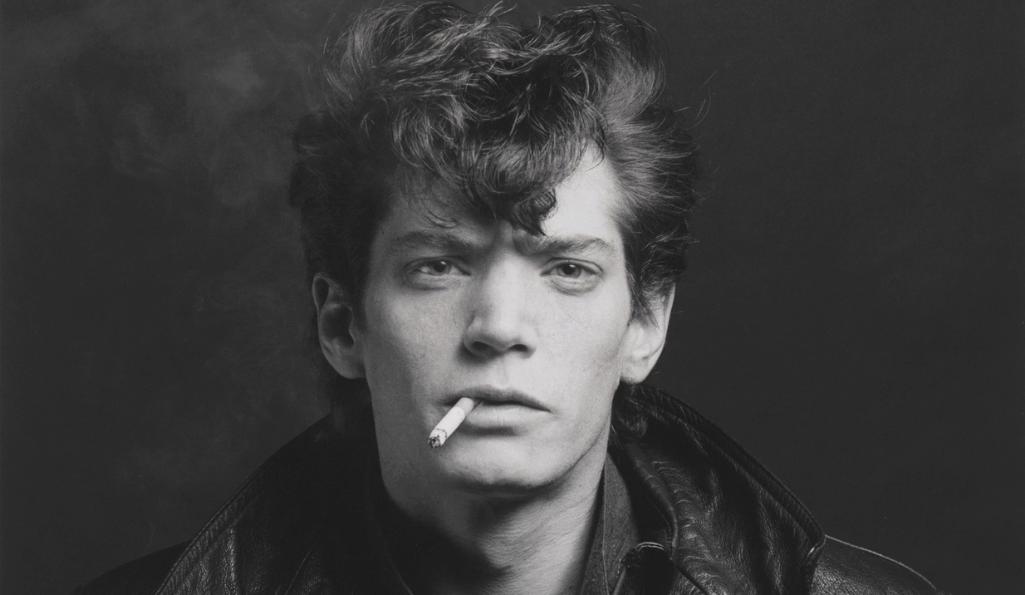 American photographer Robert Mapplethorpe is known for his slick monochrome photographs of celebrities such as Iggy Pop, Cindy Sherman, David Hockney and Louise Bourgeois together with his still lives and often controversial depictions of the male nude.

Thirty years after Mapplethorpe’s death, the Guggenheim Museum, New York has launched a comprehensive exhibition of the photographer’s work, taken from the museum’s extensive collection, including early Polaroids, collages and explicit images of the S&M underground in the 1960s and 1970s.

Thirty years after the artist’s death, Implicit Tensions: Mapplethorpe Now celebrates the full range of Mapplethorpe’s extraordinary output, the controversy surrounding his work and his legacy as a supreme portraitist. 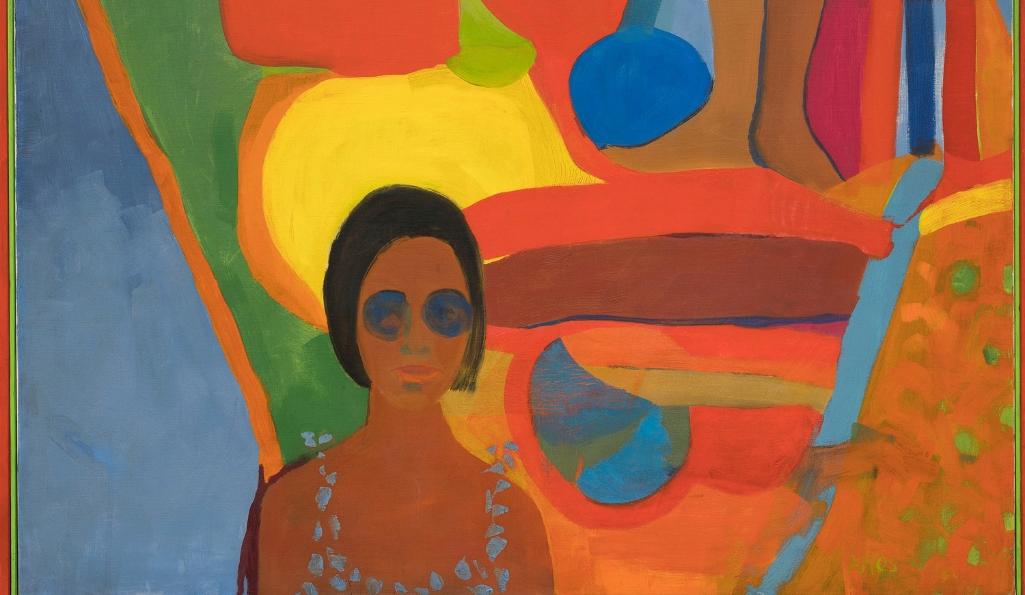 Spilling Over: Color Painting in the 1960s

Gleaned from the Whitney Museum’s collection of paintings from the 1960s and 1970s, Spilling Over: Color Painting in the 1960s has hints of drug culture, psychedelia and social and sexual liberation. The exhibition includes the works of abstract expressionist Helen Frankenthaler, colour field painters Sam Gilliam and Frank Bowling and the god father of colour theory, Josef Albers.

This exhibition celebrates a time of change in American art history, when women and black artists were bursting onto the scene, seizing new, bright acrylic hues and tearing canvases from their frames in acts of artistic and political rebellion. 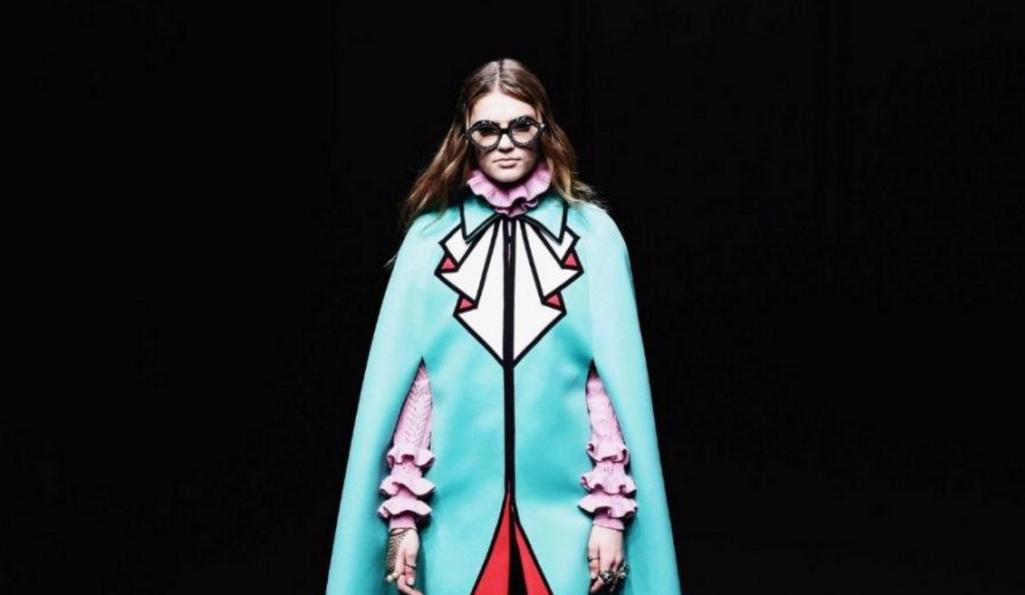 Following on from this year's Met Gala theme, the Metropolitan Museum of Art is holding a sumptuous exhibition exploring the idea of camp as outlined in Susan Sontag's 1964 essay Notes on 'Camp'. The show tells the story of the queer aesthetic from the early seventeenth century to the modern day through literature, art and fashion with around 250 objects.

The first half of the exhibition examines the origins of camp in early texts and highlights heroes of queer culture, such as Antinous, the tragic lover of the emperor Hadrian, Louis XIV, his famously bi-sexual brother, and, of course, Oscar Wilde. The second part of the exhibition explores contemporary art and fashion, with well-known items, such as Björk's famous swan dress and a plethora of pieces by the world's most iconic designers.

The idea of camp, with its many permutations and complexities, has never been easy to completely define, but Andrew Bolton, Head Curator of the Metropolitan Museum's Costume Institute suggests that it is 'irony, humour, parody, excess, exaggeration... it is the gift that keeps on giving.' 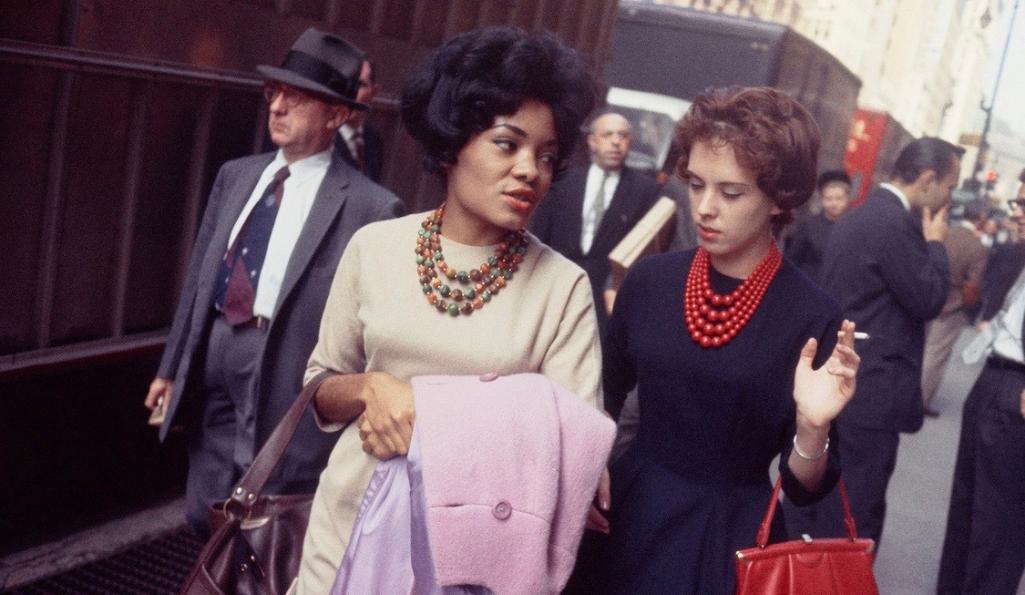 Garry Winogrand (1928–1984) is known for his black and white images, which so perfectly captured a single moment – often just before or just after some easily missed action occurred. Whether it was a woman about to take a bite from a bagel, or a stationary convertible on Park Avenue with a capuchin monkey on the back seat, he had a great eye for a situation.

But Winogrand was also a pioneer of colour photography, and this summer the Brooklyn Museum is staging the first exhibition dedicated to his colour slides of the 1950s and 1960s. It is almost impossible not to be charmed by the warm hues of the era, the likes of which no Instagram filter can reproduce. This exhibition includes 450 rarely and never before seen slides across 17 projections, alongside 25 gelatin silver photographs that provide a fascinating glimpse into mid-century America. 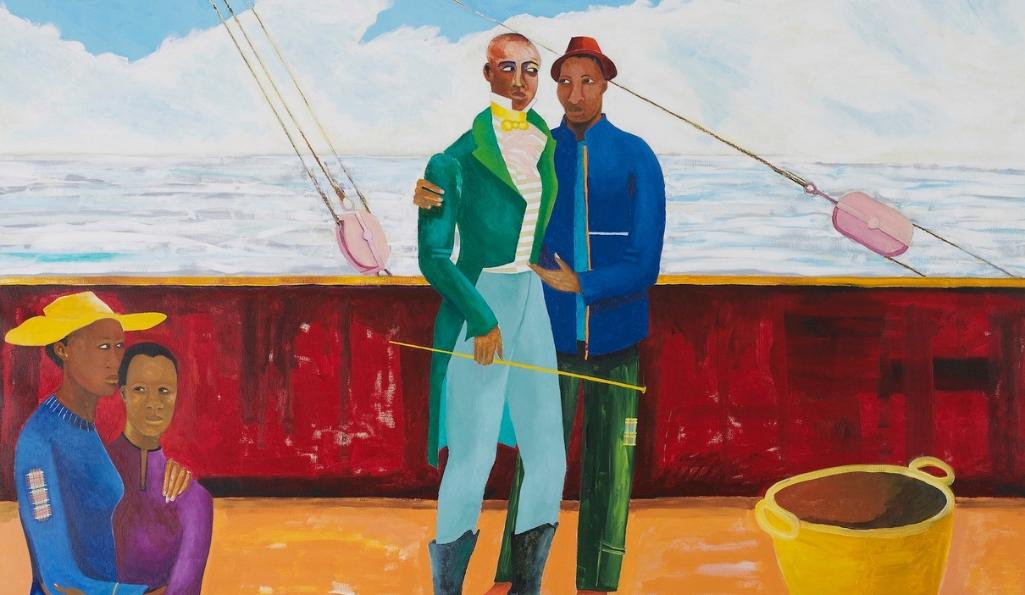 Lubaina Himid: Work From Underneath

An exhibition of works by Turner Prize winner Lubaina Himid is coming to the New Museum in June. Lubaina Himid: Work from Underneath is set to showcase new sculptures and paintings by the British artist and will include a collaborative sound installation by Magda Stawarska-Beavan.

Himid’s work engages with hidden histories, slavery and the legacies of colonialisation. She is especially known for her free-standing painted cut-outs. The centrepiece of this exhibition is a work entitled Old Boat / New Money. Composed of 32 painted planks, each 15 feet long and adorned with cowrie shells, the installation makes reference to the transatlantic slave trade.