2 CW readers are interested
Mark Jenkins, BRD SHT, Lazinc Gallery, Mayfair Mark Jenkins, BRD SHT, Lazinc Gallery, Mayfair Intern Culturewhisper
As ITV moved out of its flagship building for vast renovations, 84 new occupants arrived on its roof. Each of American street artist Mark Jenkins’ 84 jarringly lifelike models had a story to tell: a story of a father, husband, brother, or son whose life was cut short by the brutal and often inescapable effects of poor mental health. Named Project 84, Jenkins collaborated with CALM (Campaign Against Living Miserably), to raise awareness of male suicide, with each of the anonymous figures representing one of the 84 men who commit suicide each week in the UK. 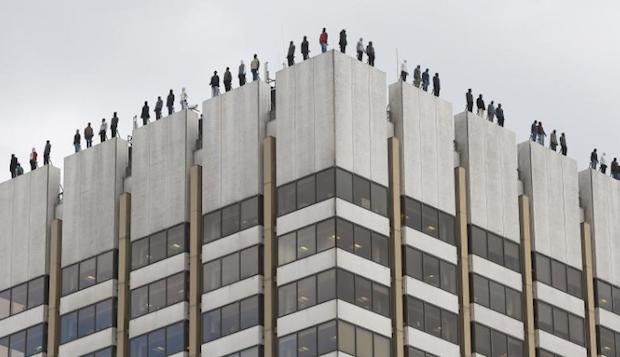 TRY CULTURE WHISPER
Receive free tickets & insider tips to unlock the best of London — direct to your inbox
Following the roaring media frenzy around Project 84, Jenkins opens a new exhibition at London gallery Lazinc in Mayfair. BRD SHT, an extension of Project 84, takes its title from a number plate in the 1970s film, Brewster McCloud. In the film, bird shi*t is a murderous substance rather than a lucky charm. 'While I understand here in the UK it’s good luck, for me I’ve always thought about the frequency birds do it as a condition for reducing weight to allow flight. It’s a useful metaphor to understand that our own ability to sustain flight mentally is a matter of reducing our own emotional baggage, or shit if you will', explains Jenkins.

The Lazinc Gallery exhibition will feature nine sculptures, three canvases and a series of works on paper. Among the highlights are a fisherman figure hanging from the gallery’s exterior balcony and a number of Jenkins' provocative human-like sculptures that he has become famous for. The exhibition's centrepiece, a bird-like figure crashed head first into the gallery floor, serves as a visual reminder of Jenkins' BRD SHT metaphor. Jenkins has said of the work: ‘The intention is to show suicide as the failure of flight; death, not as a choice, but as the consequence of exhaustion. And for me a personal reminder. It was the fate of Brewster McCloud and unfortunately a million people each year.’ 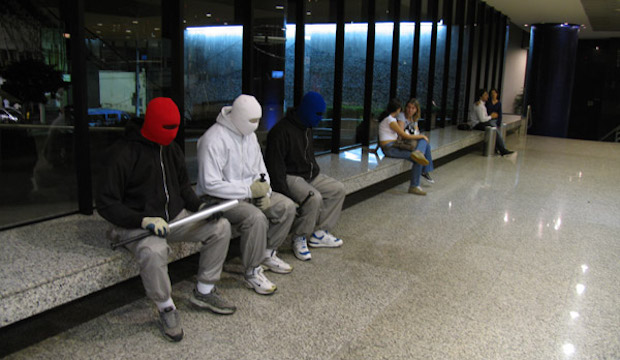 Mark Jenkins’ work has never shied away from difficult subjects. With his partner and co-collaborator, Sandra Fernandez, Jenkins creates sculptural street installations that more often than not take the form of human bodies – usually cast from his own figure – that interact with the surrounding environment. Faceless figures sitting cross-legged on street corners, hooded bodies floating facing down under bridges and see-through babies playing in puddles are among the figures populating old works.

Welcome to the surreal world of Mark Jenkins. The 84 sculptures installed on the top of the ITV building made people stop in their tracks and got them talking about the seriousness of mental health and male suicide in the UK. We are sure that his next exhibition will be as troubling and incisive as his last. 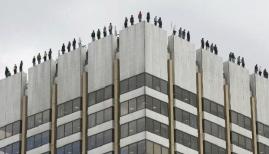 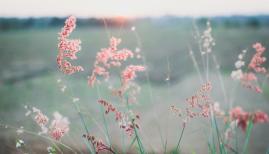 How to Live: the best Apps and Books to make your life easier and happier 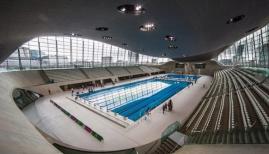