When a new tree was planted, Beuys removed one basalt stone from the city grounds – the project took five years to complete. 7000 Oak Trees is just one of the monumental 'Social Sculptures' that made Joseph Beuys a household name. Beuys coined the term 'Social Sculpture' to describe his work that had the potential to transform society and politics. 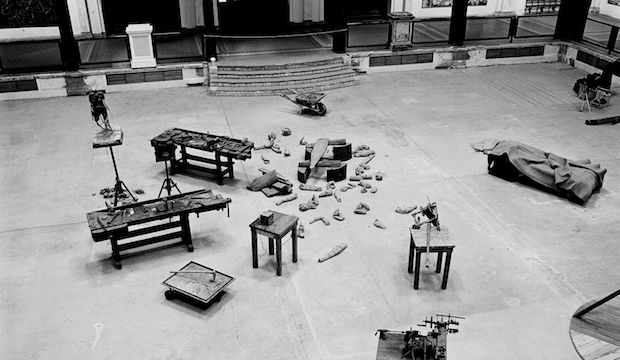 TRY CULTURE WHISPER
Receive free tickets & insider tips to unlock the best of London — direct to your inbox
A new retrospective spanning the artist's life and works at Galerie Thaddaeus Ropac, London celebrates the German conceptualist and his thought-provoking oeuvre. Thaddaeus Ropac's retrospective, curated by Norman Rosenthal, who worked with Beuys on many exhibitions from 1970 onward, spans the years between 1947 and 1985. Featuring many of Beuys' major 'Social Sculptures' as well as a collection of rarely seen early works, Utopia at the Stag Monuments is, according to the Austrian dealer, the 'most important' show of the artist’s work to be held in the UK in a decade.

Galerie Thaddaeus Ropac, which now represents the artist's estate worldwide, has successfully reunited almost all of the original elements of Beuys’ seminal Stag Monuments for the first time since its creation.

According to the gallery: 'One of the artist’s last great works before his untimely death in 1986, Stag Monuments is emblematic of many of Beuys’ fundamental concerns, uniting his belief in Social Sculpture with the powerful symbolism of animals and the reconciliation of opposing forces. Steeped in German folk tradition, the stag assumes particular meaning in Beuys’ work as a spiritual being, an ‘accompanier of the soul’ in Celtic mythology and a signifier of the crucified Christ.' 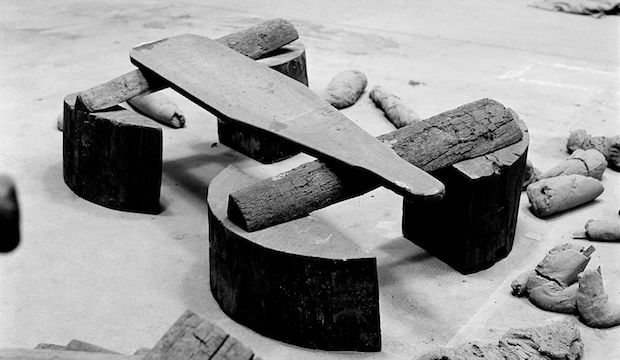 Jospeh Beuys grew up under the Nazi regime, fought for the Luftwaffe, lived through the Cold War and suffered from depression. Yet his deeply developed theories about humanism and social philosophy and multidisciplinary approach to art were often impressively optimistic.

Now celebrated as one of the most influential artists of the second half of the 21st century, Galerie Thaddaeus Ropac's exhibition is a fitting tribute to the art of this conceptualist master. 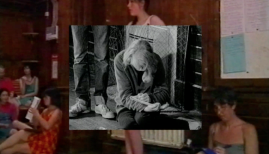 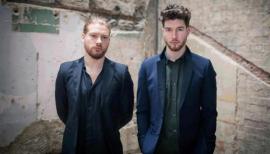 Meet Joe and Jonny, the founders of Unit London, Mayfair