Arthur Everest is a downtrodden accountant who casts off the shackles of his daily grind to lead the life of a superhero. Galvanised by the news that a super-villain is terrorising the city, he joins forces with The Tick, a hero with real bite. They embark on their quest – with plenty of pratfalls along the way.

While you may not have heard of The Tick, it has long been a comic-fan cult favourite. Ben Edlund, who produces the programme, created the character as a rude riposte to the overblown popular American superheroes of the 80s. But The Tick has since taken on a life of his own, spawning an animated series and a feature film.

Now Amazon Prime gives this parasitic protagonist new lifeblood with a live-action remake. For slapstick, classic superhero antics, and a satirical twist, latch on to The Tick this August. 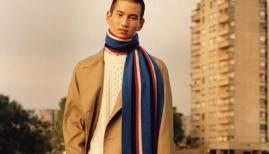 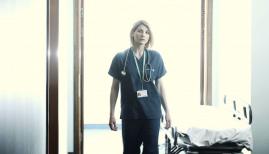 Trust Me on BBC One review 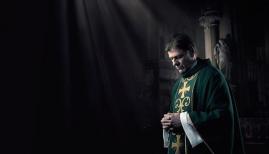