Sexual tension and dirty politics fail to deliver in The Last Post, BBC One: a melodrama set in 1965 during the British occupation of Aden (Yemen)

TRY CULTURE WHISPER
Receive free tickets & insider tips to unlock the best of London — direct to your inbox
The BBC has a way of recycling actors it likes. Far away from England's green and pleasant land, set in the extremely hostile Aden in modern day Yemen – in a camp of military police who keep the peace in desert fatigues – is a cast of BBC actors you'll recognise from other shows.

In 1965 at the height of insurgency against British occupation, The Last Post follows the story of Captain Joe Martin (Jeremy Neumark Jones) and his brand new bride Honour (Jessie Buckley from War and Peace). They arrive at the camp to find Alison Laithwaite (Jessica Raine from Call the Midwife) drunk in their bed. 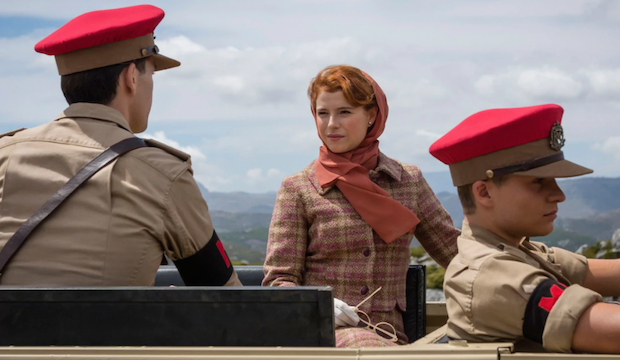 Alison's husband has been passed over for a promotion. He persists in trying to understand the Arab-speaking locals, against orders, and makes himself increasingly unpopular. Alison has a pretty low regard for those wedding vows she made years ago. 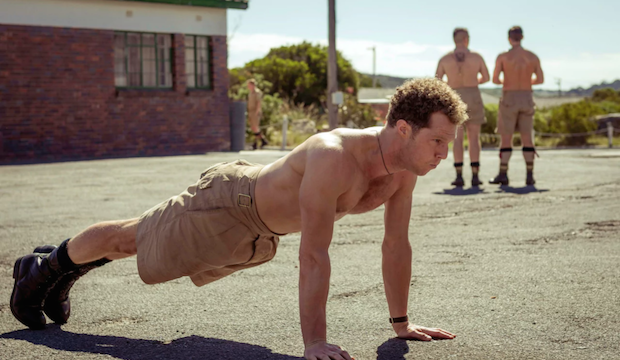 Fizzling with sexual tension, exploring the lives of military police women and children and set against a background of nasty politics and frightening guerrilla insurgencies.
Even the acting is a little over-blown – which is a real shame. You might hope that they'd have had enough practice by now.