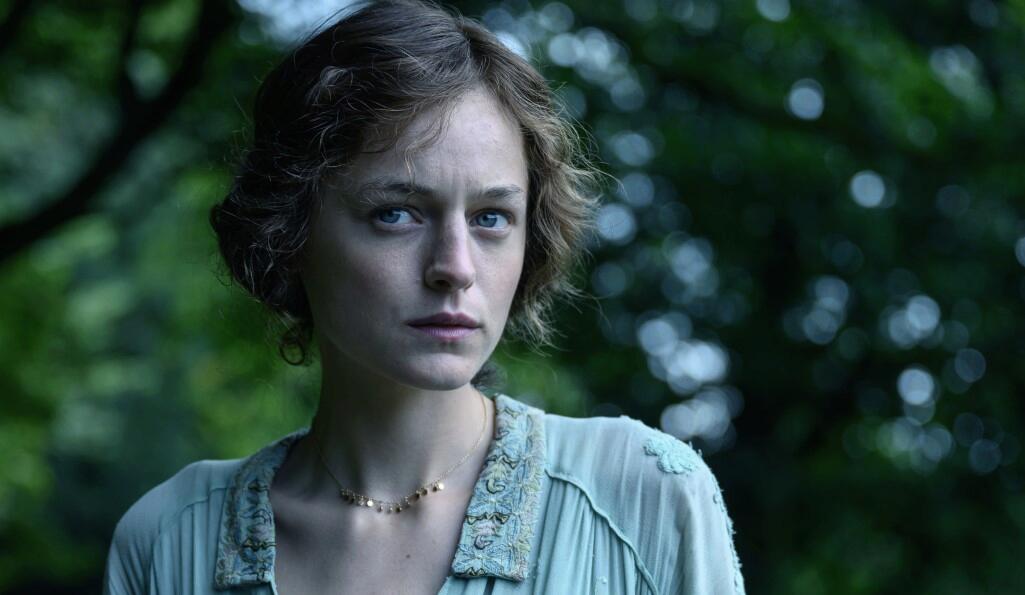 New season, new style. That’s right: the Instagrammable American in Paris is back, with a brand-new fringe. A year has passed since Emily (Lily Collins) dropped into the French capital to zhuzh up the marketing firm Savoir, and she’s had a lavish, surreal time of it – helping campaigns that range from leeks to Dior. She also tangles herself up in complicated romances, splitting fans between Team Gabriel (the cute, culinary neighbour) and Team Alfie (the hunky, straight-talking Londoner).

Netflix has said little about the plot for season 3, but has revealed that Emily will face 'a crucial crossroads in every aspect of her life'. Her decisions will affect her future in France, but that doesn’t stop the ludicrous, Parisian adventures.

Read our review of season two.

Let’s face it: banned books are often the most interesting. Lady Chatterley’s Lover is one of those historic literary divisions, igniting a failed obscenity trial in 1960 for its sex and swearing. That's never stopped its continuous popularity and constant adaptations, the newest of which stars The Crown’s Emma Corrin as Lady Chatterley and The North Water’s Jack O’Connell as her working-class lover Oliver.

After her husband suffers injuries in World War I, Lady Chatterley falls out of love with him. She starts an affair with her gamekeeper, who shows her a life of desire and intimacy she didn’t think possible – breaking the traditions of the time.

Del Toro and co-writer Patrick McHale (Adventure Time) set the story in Mussolini’s Italy, where Gepetto (David Bradley) carves a wooden puppet child from the tree under which his dead son is buried. Pinocchio (Gregory Mann) is animated to life by Tilda Swinton (playing the sister of Death), and he's pushed into a journey of many moralistic adventures with Sebastian J Cricket (Ewan McGregor) by his side.

A group of wealthy individuals (‘disruptors’) are invited to his island to play a murder-mystery game. There’s a politically incorrect model (Kate Hudson), a men’s rights activist (Dave Bautista), a politician (Kathryn Hayn), and a sour ex-colleague (Janelle Monáe). For some strange reason, Blanc also receives an invitation and the ‘game’ becomes more real.

White Noise stars Adam Driver as a professor of ‘Hitler studies’ at a university town, with students and lecturers staring in awe at his command of an audience. He balances those talents with an embarrassing grasp of German, a complex family of kids from previous marriages, and an incoming wave of airborne toxic waste that floods the town. Greta Gerwig and Don Cheadle also star.

For Bardo, Alejandro G Iñárritu (The Revenant, Birdman) channels Federico Fellini’s 8½ – another vivid, somnambulant stride through the mind of a film director. The Mexican-born ‘docufiction’ filmmaker Silverio (Daniel Giménez Cacho) struggles with his identity and his native country’s history, channelling those complicated feelings into his latest project.

You’re treated to unforgettable images of a baby returned to its mother's womb, a pyramid constructed from human bodies, and a long shadow flying through the desert. But more accessible human emotions peek through as Silverio discusses his sense of self, fractured between the US and Mexico, and his growing fear of death.


The full Netflix in December slate:

Tuesday 6 December
The Boss Baby: Christmas Bonus
Sebastian Maniscalo: Is It Me?

Wednesday 7 December
Burning Patience
I Hate Christmas
The Marriage App
The Most Beautiful Flower
Smiley
Too Hot to Handle, season 4

Friday 16 December
Bardo: False Chronicle of a Handful of Truths
Cook At All Costs
Dance Masters
The Recruit
A Storm for Christmas