The story jumps ahead to three years in the future, as Elena (Margherita Mazzucco) prepares to graduate from her course in Pisa. She hasn't visited Naples in over a year

Creator/writer/director Saverio Costanzo doesn’t content himself only with massive sets and delicious locations, but orbits them around such rich and refined characters so vivid that they have their own gravitational pulls. And even in these closing episodes – seven and eight in the season, 15 and 16 in the series – Costanzo continues to experiment and surprise and shock.

Elena (Margherita Mazzucco) is three years into her university course in Pisa. It's 1967, approaching the year of global protest and Italy’s violently political Years of Lead. Elena's hair is cut short. She wears fashionable glasses and lovely jumpers, all while roaming in the thick of academic life and the throes of a fun romance. 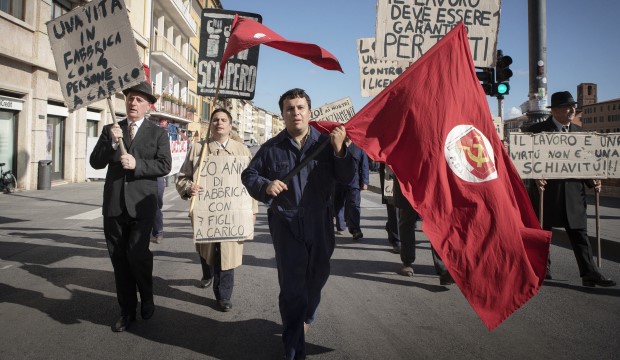 It's 1967, and Italy's approaching the era of protest. Photo: HBO

As mentioned last week, Costanzo deliberately imposes a French New Wave style to season two – emulating the filmmakers of the 50s and 60s who invented new techniques with a rushing subjectivity. Episode seven (Ghosts) opens with that rush, through streets, through crowds, through alleyways as Elena runs around with her uni boyfriend. The spirits of Jean-Luc Godard’s A Bout de Souffle and François Truffaut’s Jules et Jim run with them.

Elena soon falls ill and her mother, who’s never been outside of Naples, travels to take care of her. Before Elena left home the last time, she received notebooks penned by Lila (Gaia Girace). These detail her living situation under Stefano’s roof… after telling him she’s pregnant with another man’s baby.

Costanzo switches to 16mm film for these read memories. The colours darken. Hairs flicker on the lens. It’s a bleak, somnambulant vision of Lila’s life – insular, a spectre of her former self – drifting into the surreal as her writings mix with Elena’s fever-dream state.

These scenes unfurl like nightmares, thunderously expressionistic. At the risk of sounding like a tedious film student, there’s also a touch of horror director Dario Argento (Suspiria), whose frighteningly colourful style used uneasy compositions and disturbing flashes of red. It’s a scary, upsetting experience that strangles reality and fantasy together, climaxing in beauty and terror. 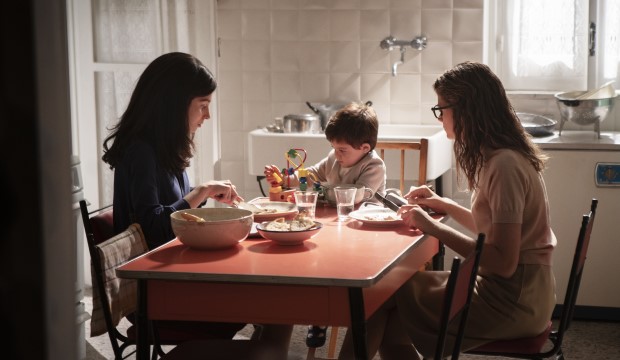 In contrast, episode eight (The Blue Fairy) secures itself in reality and even has a few funny moments. Although Elena feels alienated from her fellow students and professors, largely because of her working-class upbringing, she continues to stand up for herself. Despite an alluring introversion, conveyed with perfect passivity by Mazzucco, she’s stern and she’s witty – made clear as she’s comically stalked by student admirer Pietro (Matteo Cecchi).

Elena also begins working on her own novel, and even returns to her Neapolitan community, which has also changed. This grows into an investigation into Lila, who’s disappeared. The finale fills with nostalgia as fixed doors to the past shut and lock forever. It’s also a love letter to great teachers, whose influence shimmers in their students long after leaving school.

My Brilliant Friend: The Story of a New Name closes beautifully, with love wrapped in memory. It’s one of the most ambitious, cinematic, and upsetting shows of the year; a work of art. 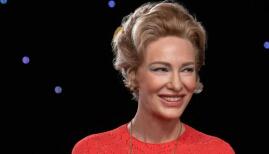