In episode 3, Villanelle (Jodie Comer) opens up about her feelings, Eve (Sandra Oh) learns more about Hélène (Camille Cottin), and Pam (Anjana Visan) is desperate to join The Twelve

‘I’m a rainbow in a world full of beige people,’ says Villanelle (Jodie Comer) this week. As ever, she's trying to reform herself and she believes talking might help. After episode two, this critic was hoping she would resume being a ruthless assassin because, let’s be honest, that’s crucial to people’s love for the character.

But the line above is somewhat ironic: rainbows are beautiful, some even call them miraculous, in their many colours aligned to perfection against each other – but this season (so far) is very beige indeed. Villanelle’s poetically narcissistic outlook is one of a few instances where the writing dares an impressive flourish... before returning to sterility. Even the characters have turned impotent after the series forgot the titular premise, now a half-remembered dream. 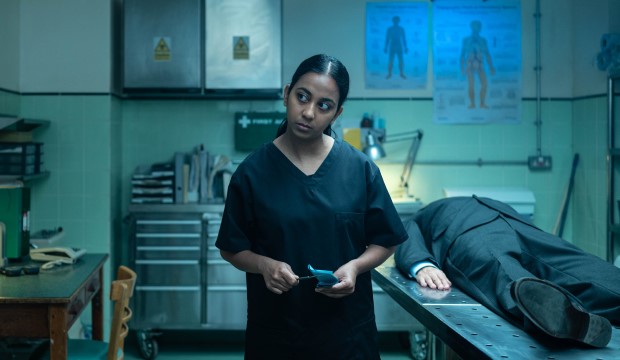 However, writer Kayleigh Llewellyn throws in some new colours, looking into the lives of corpse-cleaning undertaker Pam (Anjana Visan from We Are Lady Parts) and the potential Twelve defector Hélène (Call My Agent’s Camille Cottin). Pam is plagued by her abusive boss/brother Elliot (Manpreet Bachu), with Visan delivering an absorbing level of restraint as Pam’s fury builds and builds.

Pam and Hélène's relationship suggests a mentor/mentee bond, with the former desperate to enter The Twelve. Considering the plans for future spin-offs, are the writers building a double-act to continue beyond Killing Eve? A buddy/assassin comedy perhaps? If Hélène really is planning to sever the head of The Twelve, maybe she and Pam will form their own private murder firm afterwards (just an idea).

Back to Villanelle: she’s taking serious steps to change herself, despite her relapse last week with the vicar and the vicar’s daughter. She questions whether she was born a psychopath or was trained into it. But Eve (Sandra Oh), the woman for whom Villanelle is doing all this, isn’t interested – not outwardly, anyway. Even when she walks into her hotel room and finds the assassin there, waiting, Eve is very unfazed and reacts with a calm ‘Oh.’ 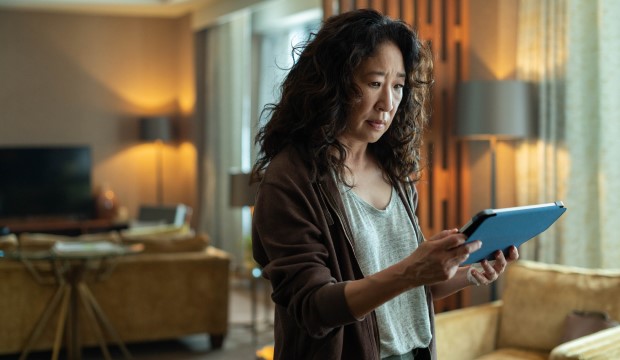 Eve’s spying abilities have improved since last week, thankfully. She corners the emotional Fernanda (Monica Lopera), a romantic connection to Hélène, while donning the guise of an aggravated lover. Although the disinteresting mystery around Hélène is drying up already, it’s fun watching the undercover espionage unfold.

There are also clear efforts to make season four's muddled stories exciting by resorting to strange means. Episode three shakes the formula of filling the screen with important locations, switching instead to character names – a gimmick that contributes nothing to the structure. It seems to serve only as an editing trick: pretending the episode is somehow different and therefore thrilling and you should keep watching because of that. The need for it smacks of desperation, like beige wanting to be rainbow-coloured.

Killing Eve continues Mondays on BBC iPlayer and Saturdays at 9:15pm on BBC One. 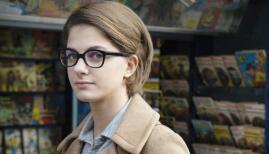