Inventing Anna, Netflix review 3 Inventing Anna, Netflix review Holly CW
Empathising with deplorable people is a tricky task. In the new Shondaland series Inventing Anna, the interviews with notorious con-artist Anna Delvey – portrayed by the fiercely gripping Julia Garner (best-known for Ozark) – resemble the sort of depraved, manipulative questioning seen in David Fincher’s serial-killer drama Mindhunter. But with no grotesque murder, of course, since that would make the title character easier to convict and harder to like.

The journalist Vivian Kent (Veep’s Anna Chlumsky) – a fictionalised version of writer Jessica Pressler, who wrote the article the series is based on – conducts the interviews in jail during visiting hours. She's thrown by Anna’s classist and entitled confidence, toned by a flexible German-Russian-American accent. You can see Anna’s trying to find an entrance into Vivian’s personality and what she’s sensitive to, ascertaining (it seems) how to push her buttons.

Vivian is pregnant through most of the series and Anna cuttingly says in the first episode, ‘Are you pregnant or so very, very fat?’ Next up is Vivian’s fashion sense: ‘What you wearing? You look poor.’ The terrible thing is: Anna’s spirit, which is arrogantly harsh but demonically likeable, infects everyone in her orbit. 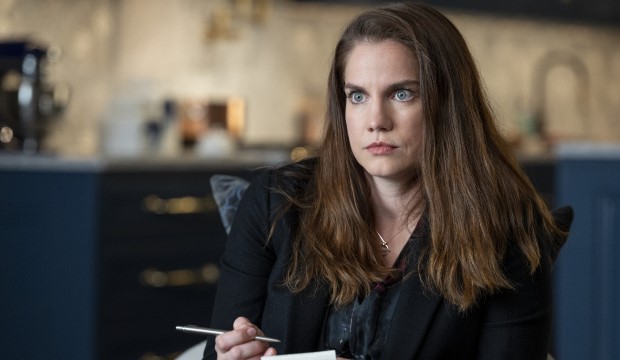 Inventing Anna is primarily structured around Vivian’s investigative reporting, interviewing wealthy and working-class sources and joining the dots, with Anna’s pre-prison lifestyle unfolding in parallel. In flashbacks, Anna's apparently waiting for a massive inheritance from her father. That delusion allows her to eat fancy meals with gold cutlery, drink Champagne on huge yachts, and wear stacks of glamorous designer dresses.

Along with that, she has strong ambitions: wanting to build an elite and exclusive VIP club similar to Soho House (or so she says) called the Anna Delvey Foundation (ADF). The friends she’s conveniently made develop a cultish loyalty to her. They’re Delvey Zombies, almost brainlessly devoted despite her transparent swindling, like the Vanity Fair employee Rachel (Katie Lowes) or the hotel concierge and aspiring filmmaker ‘Neff’ (Alexis Floyd).

The indulgences of such monumental wealth are initially enjoyable, even fun. Anna cons the wealthy, so the burden of sympathy is small at first. You love her stern attitude, her talent in brokering deals. Tens of thousands of dollars are borrowed and spent everywhere. The series makes it clear that she’s not a ‘dumb socialite’, she has a great mind… until the money runs dry. In those instances, she either cries or runs. 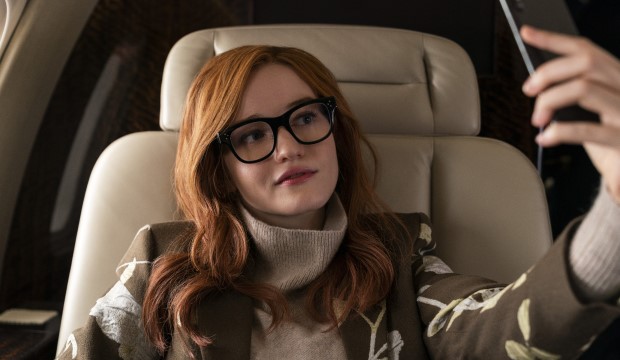 Nine episodes of varying length (the longest exceeding 80 minutes) is too much, and you can see the desperate if engaging attempts to fill the gaps by including more characters. The subplot with her defence attorney Todd feels especially extraneous, despite a devoted performance from Succession actor Arian Moayed. Does anyone really care about the lawyer’s home life?

But even after these 10 hours, you’re still baffled as to who Anna Delvey/Anna Sorokin is. Worse still, the series can’t decide whether to support or condemn her. The arguments for the former are nauseating to consider. Yeah, she committed these dreadful crimes but look how pretty she is in that dress and those glasses, hear how scathingly witty she can be, watch as she turns her court case into an Instagram event...

There were times when the writers and this critic were on opposite paths, the latter really wanting to see her conviction and the former clearly dreading it. That line of sympathy with the devil zigzags in those final episodes, to the point where no one’s really worth rooting for. But weirdly, Inventing Anna can be an entertaining ride.

Inventing Anna is available on Netflix from Friday 11 February. 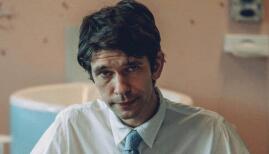 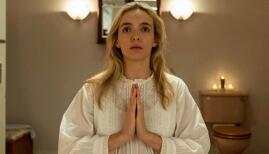 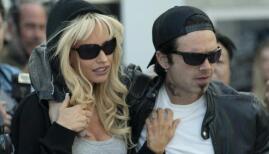 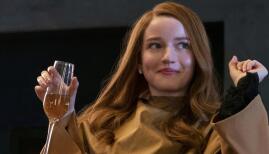